Two cool promo images including a massive Ben Affleck Batman for the Snyder Cut of the Justice League movie have been released in conjunction with today's DC FanDome Part 2 online event.

The pics feature a look at the Justice League, and also include Gal Gadot as Wonder Woman, Jason Momoa as Aquaman, Ray Fisher as Cyborg, and Ezra Miller as The Flash.

Superman Henry Cavill is absent in the first image most likely because he has yet to return; however, Henry Cavill is featured in the second image, which is the first official Snyder Cut image released with the official announcement but updated possibly with the film's title: Justice League: Director's Cut. 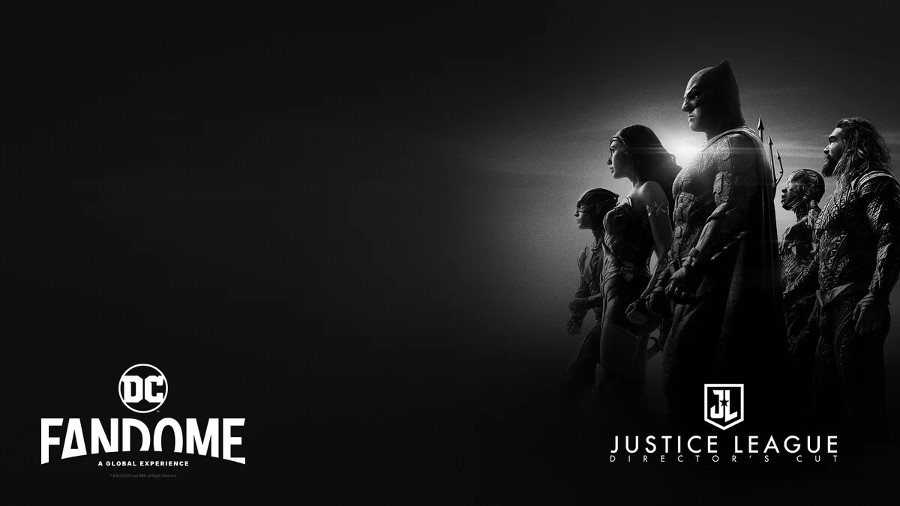 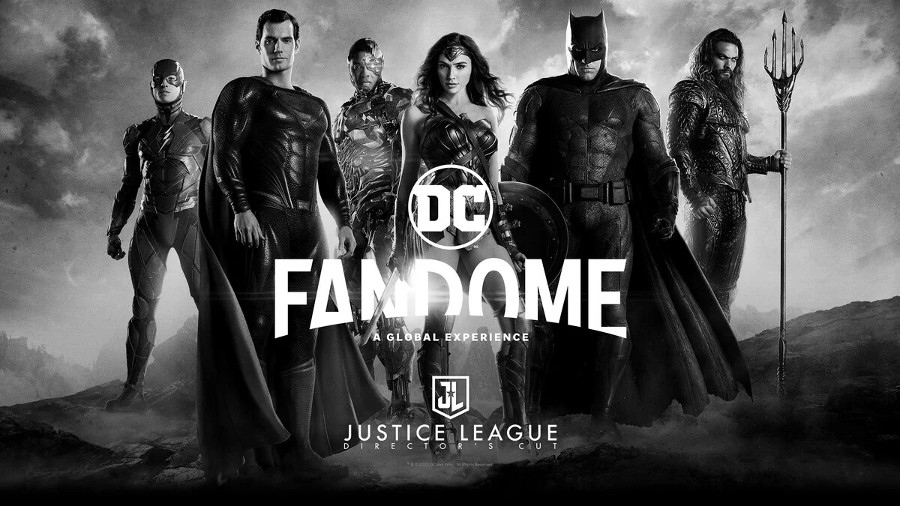 The Snyder Cut will debut on HBO Max next year and will be released in four parts, with the plan to eventually release it as a four-hour-long movie.