Cartoon Network is expanding the world of Ben 10 with a season four greenlight to take “hero time” to all-new levels. Ben, his cousin Gwen and Grandpa Max will venture to some of the world’s most popular destinations including Italy, Japan and Mexico. Season four will continue to empower its worldwide fanbase through new alien transformations, action-packed battles with villains and more. Ben will also discover a special key that upgrades his beloved Omnitrix to add “Omni-Kix” armor enhancements to his aliens so he can power up during the action. Season four is expected to premiere globally beginning 2020.

Ben 10 is currently in its third season, with new episodes returning later this month in EMEA, with the U.S. and LATAM following in February and APAC in March. The new episodes will feature new aliens, vehicles and villains, including a new character named Kevin 11, who serves as Ben’s 11-year-old nemesis. Kevin 11 developed the Anti-trix, a custom version of Ben’s Omnitrix which he can activate to produce alternative versions of Ben’s heroic aliens. Fans can also join Ben on expeditions around the world as he and his family board the new Omni-Copter to fly overseas to Asia, Europe and South America. 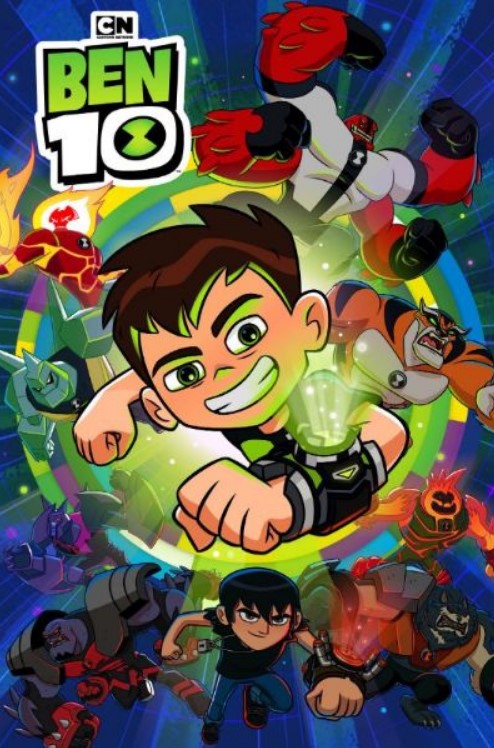