It’s claimed that a Batwoman movie is in the works.

The rumor comes from scooper Daniel RPK where we can guess if a Batwoman movie is really happening that it will feature Kate Kane and won’t have anything to do with The CW show which now features the character, Ryan Wilder, played by Javicia Leslie.

Interestingly enough, Ruby Rose recently departed the role of Kate Kane on The CW said to be over the emotional strain of shooting the show, as well as the impact of the coronavirus lockdown, and her recovery from surgery following an accident suffered while filming, but maybe it also as to do with a Batwoman movie that is in development as WB doesn’t seem to like to share TV characters with the movies at the same time.

It could also be possible that a Batwoman movie is being made for HBO Max. 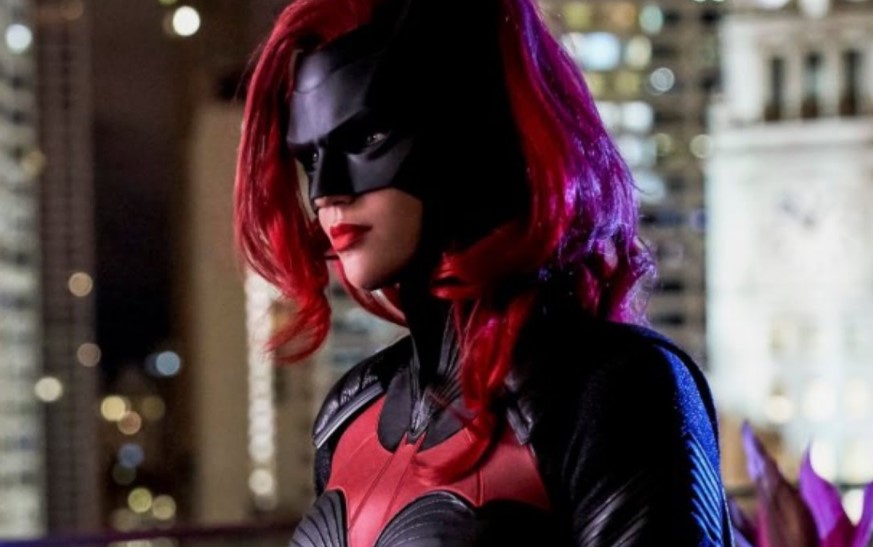 Regarding the character, as Reddit users have pointed out, the comics are a lot better than the really poor quality of the Batwoman series on The CW.

“Kate in the comics is NOTHING like her sh-t representation on the CW,” says a Redditor. “For starters, she didn’t steal Bruce’s suit, his company, and his Batcave and say garbage like ‘I’m not about to let a man take credit for a woman’s work.’ In fact, her and her father (the guy who’s trying to kill her in the show) made everything themselves.”

“Kate also isn’t opposed to using guns because of her military training, compared to the show version that is basically a watered-down Batman with t-ts who was against killing at first,” said another Redditor.

“She is actually really cool in the comics. Like she uses guns and has military training. Some of her runs have won awards. The TV show is sh-t, but still,” added another Redditor.