The Batman star Robert Pattinson has signed a first-look deal with Warner Bros., which more than likely means WB likes what they see with their new Dark Knight, and it also marks the actor’s first time getting involved as a producer.

According to THR, the deal encompasses the whole spectrum of Warner divisions, including Warner Bros. Pictures, New Line Cinema, Warner Bros. Television, and HBO Max, and takes into account a range of releasing platforms, among them theatrical, subscription video on demand (SVOD) and television.

“Warner Bros Pictures and HBO have always been synonymous with groundbreaking filmmaking,” Robert Pattinson said in a statement. “I’m thrilled to be working with them to discover the most exciting new voices in film and television and help bring their visions to life.  I’ve loved working with the studio over the years and have so much respect for their dedication, their willingness to take chances and their desire to push the envelope creatively.”

“We have been incredibly impressed with Rob’s eye for identifying dynamic new filmmakers,” said Warners’ president, production and development Courtenay Valenti and New Line’s president and CCO, Richard Brener, in a joint statement. “Additionally, he is continually nurturing exciting story ideas into compelling screenplays. We are so excited that Warner Bros. and New Line will be his home and that we get to benefit from his creative, commercial passions.” 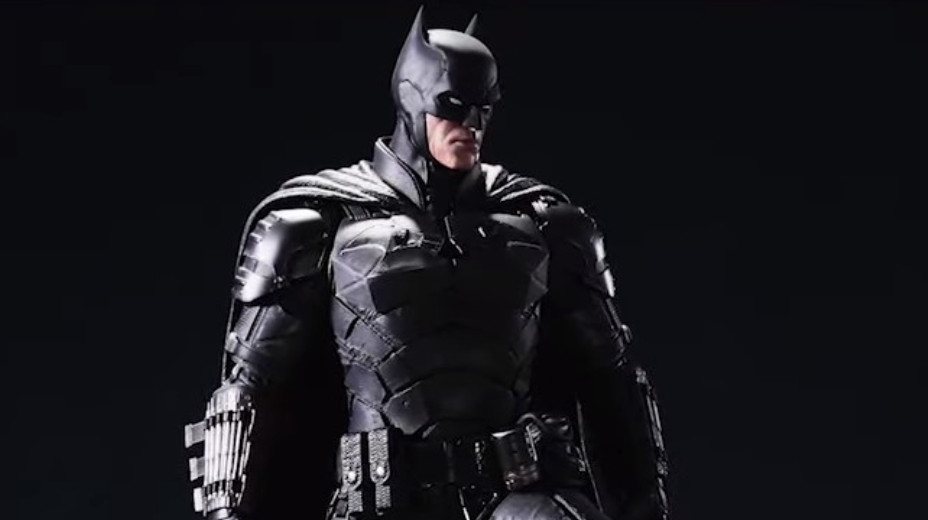 While there have been rumors there have been problems surrounding Robert Pattinson and The Batman director Matt Reeves, it seems things may have worked out or that they were overblown, as obviously Pattinson wouldn’t have signed a long-term deal with WB.

Check out the best look at the Batsuit.