An image has landed online offering a look at what the new Batsuit looks like, which Michael Keaton also sports in the "Batgirl" movie.

Check out a first look at the Michael Keaton Batman Batsuit for The Flash movie as a promo image of some sort revealing the costume has landed online.

While not the best image (maybe for a Halloween costume?) it at least gives us a look at the new Batsuit, and below you can see the differences compared to the Michael Keaton Batsuit from 1989.

Keaton has also been spotted as Bruce Wayne and has been seen wearing the Batsuit for the Batgirl movie. See below.

While the official plot of The Flash is yet to be released, the flick has been described as introducing the DC Multiverse as Barry Allen breaks the bonds of physics and crashes into parallel dimensions leading to encounters with different versions of the DC superheroes including Batman and Supergirl. It's also been said that as The Flash travels back in time to save his mother and reverse her death, Barry causes drastic changes to the timeline that sees The Flash connect to new universes, which is where the Michael Keaton Batman '89 universe comes in.

As Michael Keaton is also in Batgirl, which follows The Flash, it's been said and is known Keaton will continue as Batman in the DC films, with it said Keaton will serve as a mentor role to Batgirl and possibly other characters.

BREAKING: The first image of @MichaelKeaton as BATMAN from The Flash. pic.twitter.com/k703XOjBFK

Michael Keaton in The Flash and Supergirl:

BREAKING: We have our first look at Michael Keaton returning as Bruce Wayne in #TheFlash! pic.twitter.com/BXP7xRvarC

New! Michael Keaton's #Batman body double with J.K. Simmons as Commissioner Gordon filming #Batgirl in #Glasgow. Was holding on to these but the bat seems to be out of the bag already so here's some decent shots for you, internet! ----️ @BatgirlFilm #DCEU (Images ©️ Alan Fettes) pic.twitter.com/clHCn4MUL0 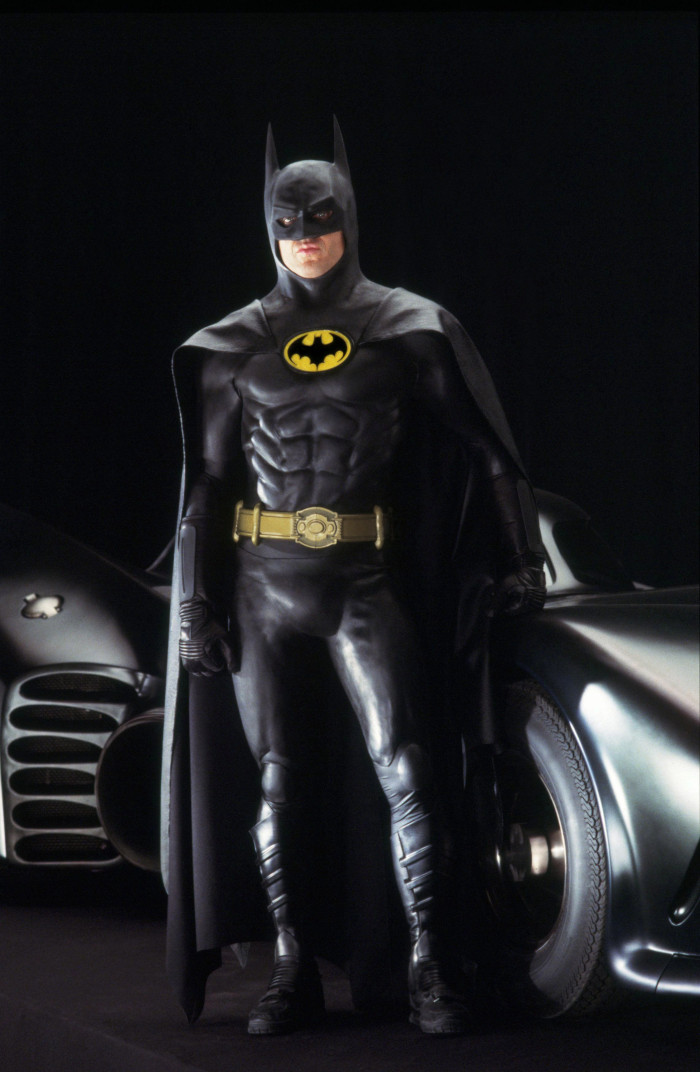