Following Saturday’s DC FanDome event, IGN held a Superman: Man of Tomorrow panel on Sunday where it was revealed animated movies are in development for Batman: The Long Halloween as well as the Justice Society.

The details include that following the release of Superman: Man of Tomorrow, the Batman: Soul of the Dragon animated movie will get released in 2021, followed by Justice Society: World War II, followed by Batman: The Long Halloween.

Superman: Man of Tomorrow follows Clark in his early days as Superman and was released digitally on Sunday. 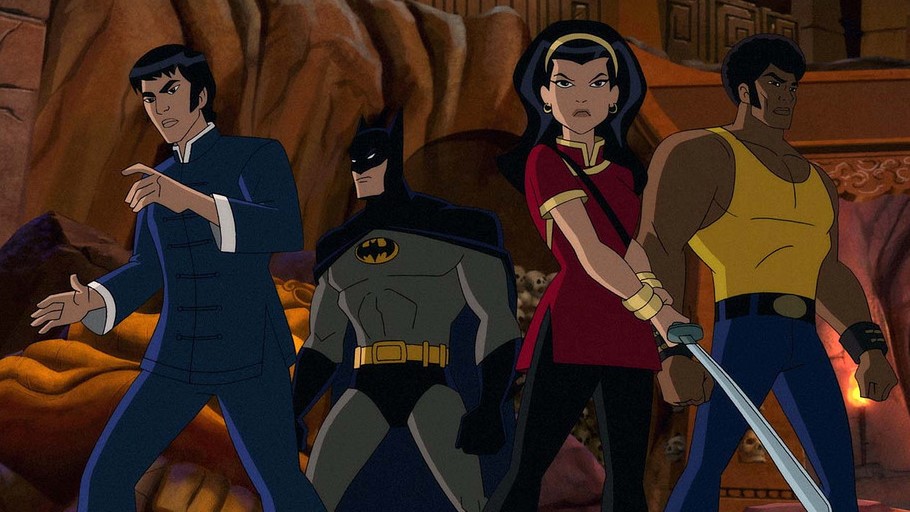 Batman: Soul of the Dragon next animated movie following Superman

Batman: Soul of the Dragon

Specific details for Justice Society: World War II haven’t been revealed, but in DC Comics lore, the Justice Society of America is made up of the first superhero team of Golden Age heroes consisting of versions of Green Lantern, The Flash, Hawkman, Hawkgirl, Doctor Fate, and more. The JSA will also be a part of the Dwayne Johnson live-action Black Adam movie (not related to the animated movie).

Regarding Batman: The Long Halloween, which adapts the popular Jeph Loeb and Tim Sale comic book series, it will be a two-part animated adaptation released in the second half of 2021 a few months apart. The story follows Batman and Catwoman tracking down murders that occur on various holidays and involves a Rogue’s Gallery of villains including Joker, Riddler, Mad Hatter, Poison Ivy, Scarecrow, and more. It’s been said that Matt Reeves is in part adapting “The Long Halloween” story for The Batman.