A new clip has been released for the Superman: Man of Tomorrow animated movie which sees Clark battling Lobo.

Superman: Man of Tomorrow, the next entry in the popular series of DC Universe Movies, is now available on Digital, and the film will arrive from Warner Bros. Home Entertainment on 4K & Blu-ray Combo Packs starting September 8.

It’s the dawn of a new age of heroes, and Metropolis has just met its first. But as Daily Planet intern Clark Kent – working alongside reporter Lois Lane – secretly wields his alien powers of flight, super-strength and x-ray vision in the battle for good, there's even greater trouble on the horizon. Follow the budding hero as he engages in bloody battles with intergalactic bounty hunter Lobo and fights for his life to halt the attack of power-hungry alien Parasite. The world will learn about Superman … but first, Superman must save the world!

Superman: Man of Tomorrow introduces a new producing vision to the DC Universe Movies series, which now numbers 41 films over its 13 years of existence. Supervising Producer Butch Lukic has a rich pedigree in DC animated productions, serving as producer on Constantine: City of Demons, Justice League Action and the Batman Unlimited franchise, as well as directing episodes of Justice League, Batman Beyond and Beware the Batman. Lukic brings a new visual aesthetic to Superman: Man of Tomorrow that departs from the animation styles – of previous producers Bruce Timm (23 films) and James Tucker (17 films) – thus far represented in the DC Universe Movies. 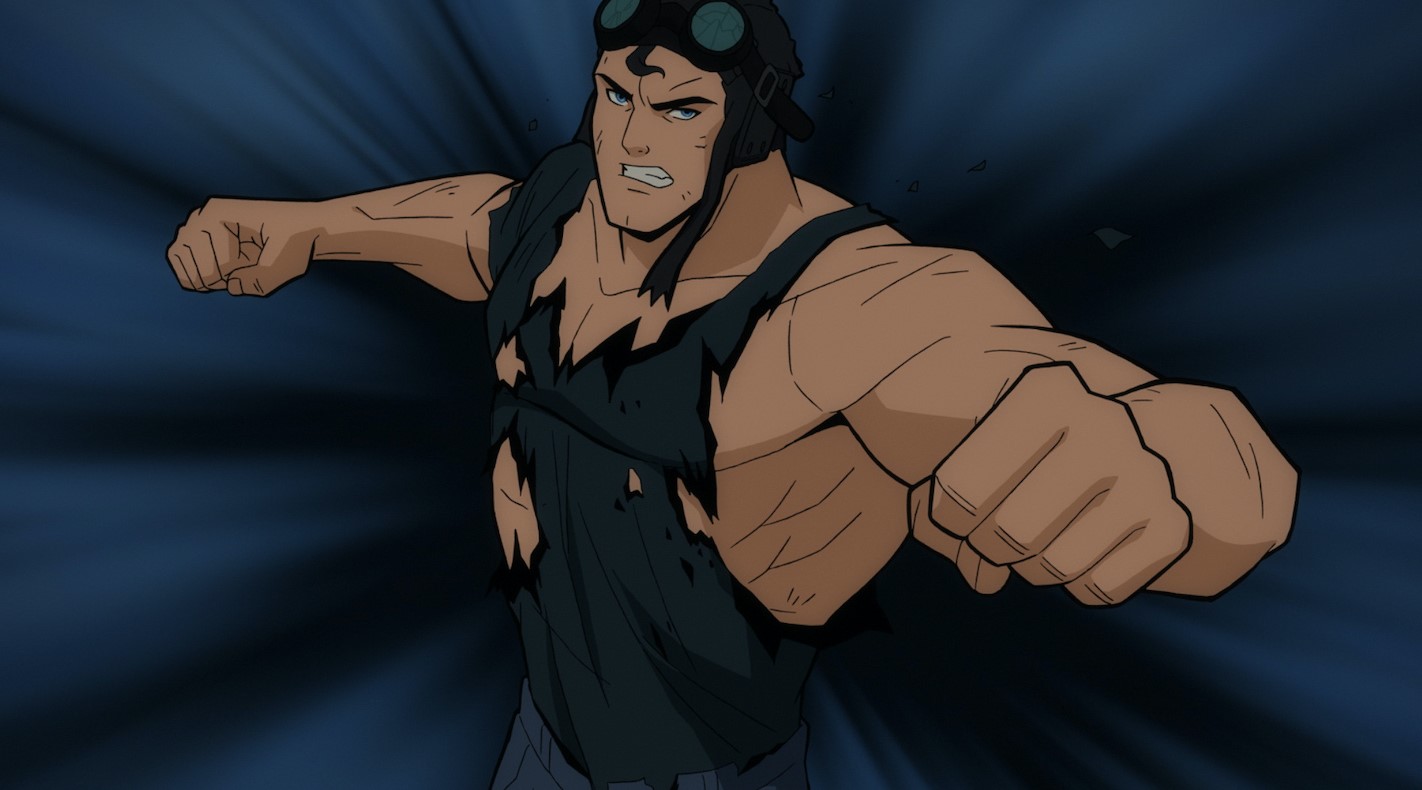 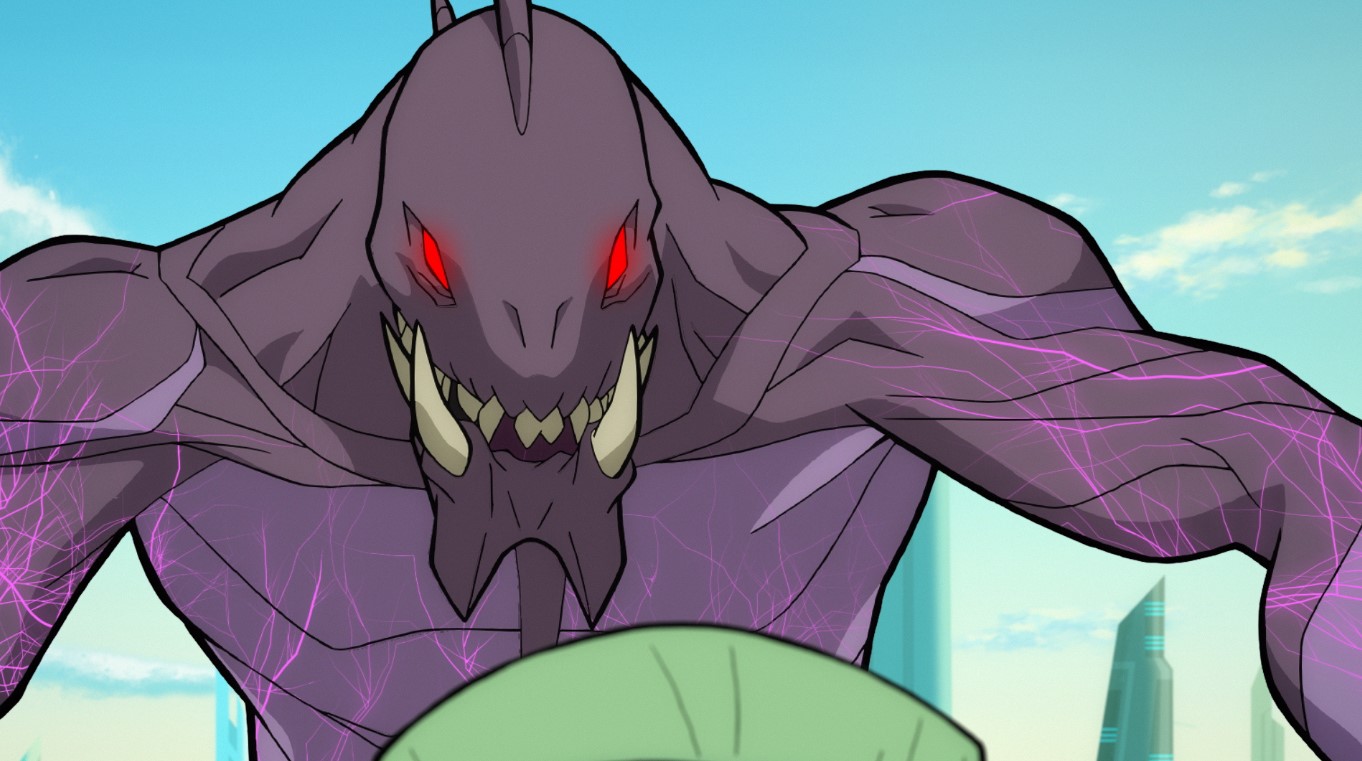