Last night saw director and writer Matt Reeves take to Twitter to answer a few questions about The Batman including when filming will start on the flick.

When questioned if he knew when he would start filming, Reeves replied, “Looking like sometime around year’s end.”

Matt Reeves was also asked if The Batman was inspired by the 1974 classic Chinatown movie starring Jack Nicholson, which saw him reply, “I watched it at WB before writing… (For the one-millionth time; what a great movie.)”

Another fan remarked, “Is it true that The Batman will have aspects of China Town and The Long Goodbye? Because i LOVE those films?” Reeves tweeted, “I love them too.” 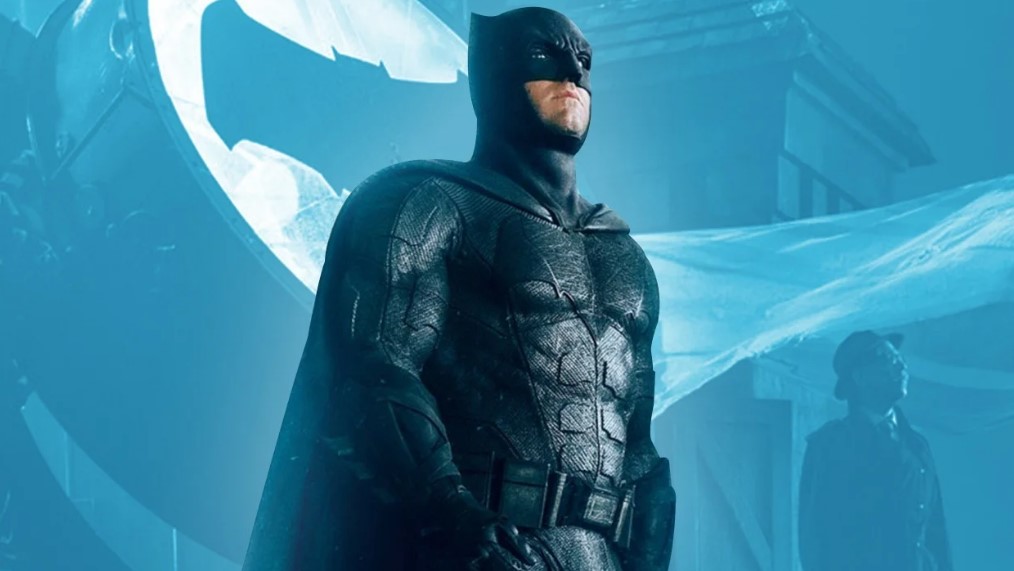 A fan even asked if Batman will make an appearance in the movie, with Reeves shooting back, “Perhaps.”

Another fan asked, “Hey Matt, would it be fair to say that Batman might cast a very very long shadow in a dark alley while backlit by an open door?” Reeves replied, “Depending on the angle of the light…”

The Batman has a June 25, 2021 release with casting yet to be announced. It has been said Matt Reeves is looking for a younger actor to play a young Bruce Wayne. Reeves also previously let it be known the film will feature an original noir-driven detective story with a Rogue’s Gallery of villains. 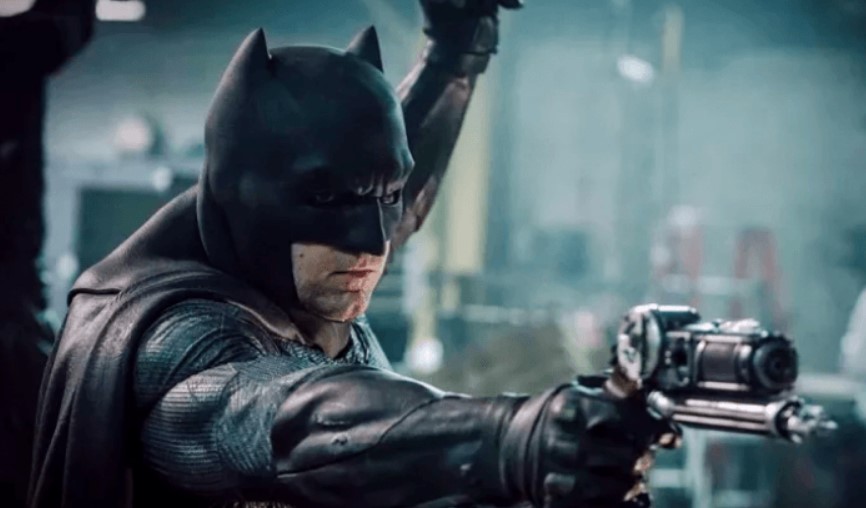 Ben Affleck, who played the role in Batman vs. Superman, Suicide Squad and Justice League, recently told Jimmy Kimmel that he is excited for the new Dark Knight: “I tried to direct a version of it and worked with a really good screenwriter but just couldn’t come up with a version — I couldn’t crack it and so I thought it’s time for someone else to take a shot at it. They got some really good people so I’m excited.”