The Batman movie looks to be coming to this weekend's CCXP 2020 convention in some form as promo art has hit Twitter.

A Twitter use posted the following images offering it's new promo art for The Batman for the CCXP convention. Hopefully, higher-res versions get released soon.

WarnerMedia is confirmed to have a huge six-hour panel on Sunday with Wonder Woman 1984, The Suicide Squad, and obviously lots more, so hopefully something cool from The Batman will be shown.

The convention is virtual, so maybe there will be a message from director Matt Reeves or even new footage.

The art features the silhouette of Robert Pattinson as Batman as well as the new Batmobile. 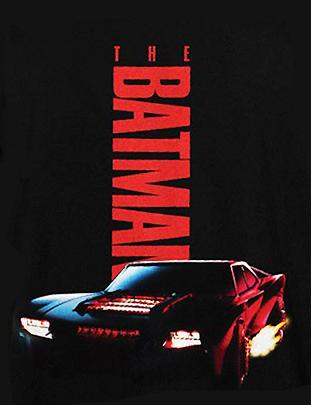 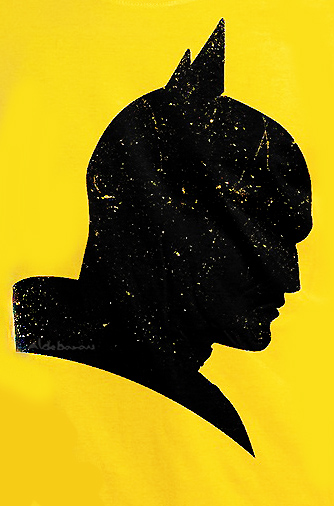 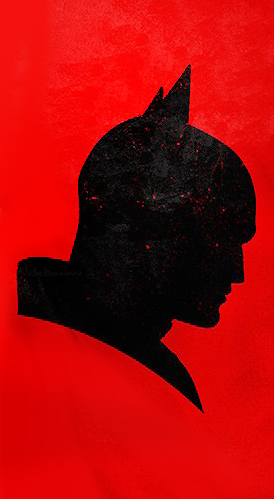 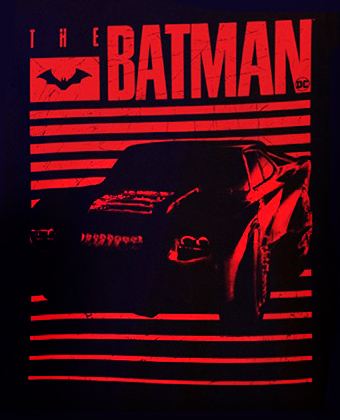 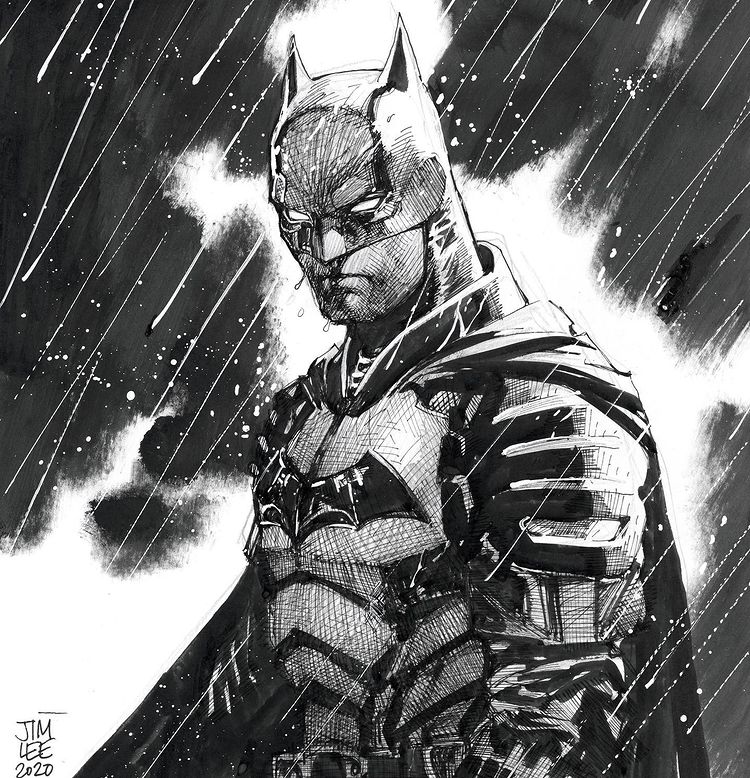 Batman was created by Bob Kane with Bill Finger.