The schedule for CCXP 2020 has been released which will feature a mammoth 6-hour panel from WarnerMedia which includes its upcoming movies Wonder Woman 1984 and The Suicide Squad.

The CCXP is a huge convention that takes place in São Paulo, Brazil that saw over 280,000 people attend in 2019.

Brazil has a huge comic book fanbase, so much so, that DC Comics is replacing Wonder Woman with a Brazilian version who is also slated to get a series on The CW.

In addition to Wonder Woman 1984 and The Suicide Squad, highlights from the CCXP 2020 convention include Neil Gaiman, the Milla Jovovich Monster Hunter movie, The Walking Dead, Paramount will be presenting its G.I. Joe Snake Eyes movie, Todd McFarlane will be there, Amazon is bringing Invincible and The Expanse, The Avengers: Endgame directors Joe and Anthony Russo will be there, and more.

Check out the schedule below (via Collider).

The convention is all digital and virtual and fans can watch for free on ccxp.com. 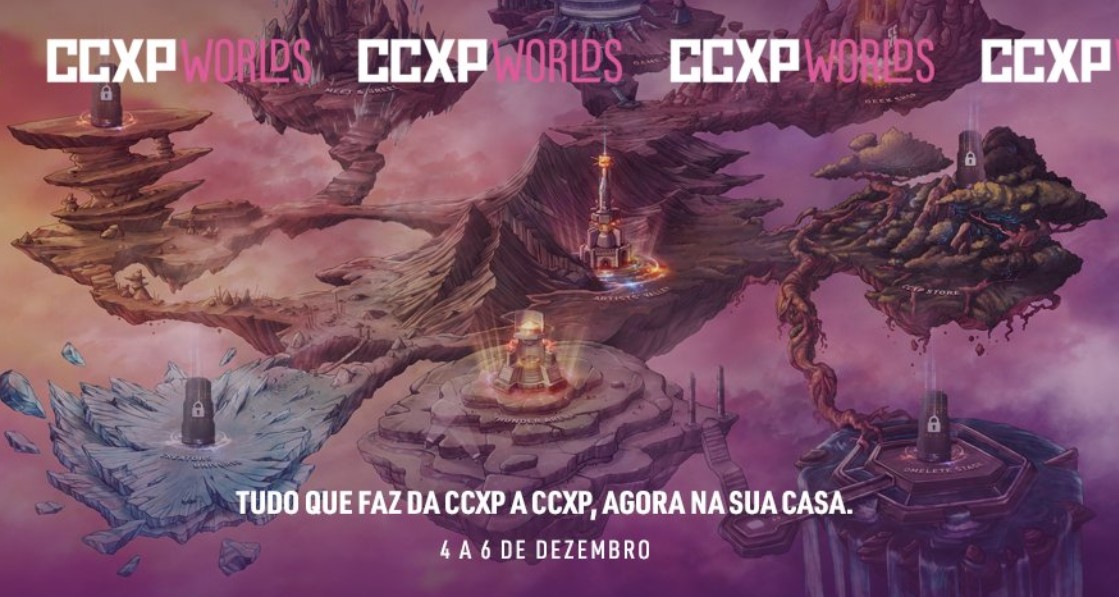 The creator of Sandman, American Gods, Good Omens, Coraline, and countless other wonderful works is finally among us! Neil Gaiman is the guest of honor at CCXP Worlds.

The Eisner Award winner and world's biggest fan of monsters, Emil Ferris, will be at CCXP Worlds for a chat about career, sources of inspiration, and reasons to love monsters

In the year that the first (and classic) Ninja Turtles movie turns 30, we’ll welcome the co-creator of the franchise, Kevin Eastman, and comic artist Mateus Santolouco for a passionate conversation about the four coolest turtles in the universe.

In addition to being a record holder in IMDB credits, Jim Beaver is our eternal Bobby Singer, from Supernatural! He is also our guest at CCXP!

Fabiana Karla together with Claudia Raia, Mariana Ximenes and Alexandre Nero in a very fun conversation that mixes unforgettable villains and a brand new character!

"One's company two's a party!" The next soap opera will have Cauã Reymond in double dose on the screens of Globo. To talk about twin characters on TV, Manoel Soares invites Cauã, Christiane Torloni and Tony Ramos.

"Executive Order" is a film that takes place in a dystopian future, but discusses urgent issues in our current reality. To find out more, Manoel Soares brings together Seu Jorge, Taís Araújo and Lázaro Ramos, who makes his debut directing a feature film.

The movie ‘Monster Hunter’, which will soon debut in theaters, will have a panel at CCXP Worlds with the participation of Milla Jovovich, Diego Boneta and director Paul W S Anderson and the Brazilian actress Nanda Costa.

If you could exchange bodies with someone, who would you exchange with? Vince Vaughn and Kathryn Newton didn't have that option and are on this panel about Blumhouse's newest release: "Freaky"

3:25pm - The zombie world is expanding with The Walking Dead: World Beyond

10 years ago The Waking Dead was making its debut (you just felt old now, didn't you?) And the zombie universe is just beginning to expand. The cast of TWD World Beyond is on that panel to talk about this new series.

Snake Eyes, The Godfather III in 4K version, and some surprises show that Paramount is on fire at CCXP Worlds.

9:00am - Attack on Titan Funimation brings the Titans to CCXP Worlds

Let's meet the new Attack on Titan voice actors on this exclusive panel from Funimation!

The streaming service is arriving in Brazil and Méximo shows the details.

10am - Edgar Vivar is back to collect your rent

Edgar Vivar, the eternal Sr. Barriga is at CCXP for a panel full of curiosities and good stories from Mexican TV Show El Chavo del Ocho.

She brought to life one of the most complex and engaging characters on television. Fasten your seatbelts, Katee Sackhoff is a special guest at CCXP!

A good place to tell a good story! “Que História É Essa, Porchat?” (GNT) is a tv show where Fábio Porchat invites famous and anonymous people to share their most surprising experiences. This year, Fabio returns to CCXP Worlds for a special panel, all virtual, where he receives the actors Edmilson Filho and Rafael Infante for a round of even more unusual stories. Everything straight from the Thunder stage to your home.

11:25am - Who would have thought that that would be an Eduardo and Monica Panel?

Alice Braga, Gabriel Leone and René Sampaio talking about the film Eduardo and Mônica with Marcelo Forlani, from the Omelete website

Direct from the Limoeiro neighborhood, the most beloved gang in Brazil, Monica's Gang, brings the next Graphic MSP news about "Turma Da Mônica - Lições" and other projects by Mauricio de Sousa Produções.

The Croods are back! And CCXP receives Joel Crawford, director of the film, and Rodrigo Lombardi, the Brazilian version's voice actor for this special panel.

1:00pm - Once Upon a Time: Lana Parrilla and Sean Maguire

Once upon a time there was a panel that everyone will love! Lana Parrilla and Sean Maguire, together with a legion of fans that only CCXP can provide.

Find out what Iron Studios and Disney are producing for the Star Wars and Marvel franchises.

Todd McFarlane, creator of Spawn, joins us for a panel to chat about life, career, comics and (of course) the Spawn film.

The doctors from the brazilian TV Show "Sob Pressão" and the nurses from the TV show "Nurses" will be represented by Julio Andrade and Tiera Skovbye in this chat with Serginho Groismman.

Collider is hosting an exclusive conversation with Anthony and Joe Russo where they will speak at length about the many projects they’re working on at their production company AGBO, including Cherry with Tom Holland, their next directorial effort The Gray Man with Ryan Gosling and Chris Evans, the Extraction sequel, and a lot more.

It's all about The Amazon Prime Video! There are 14 guests on panels full of news about Invincible, The Wilds and The Expanse! 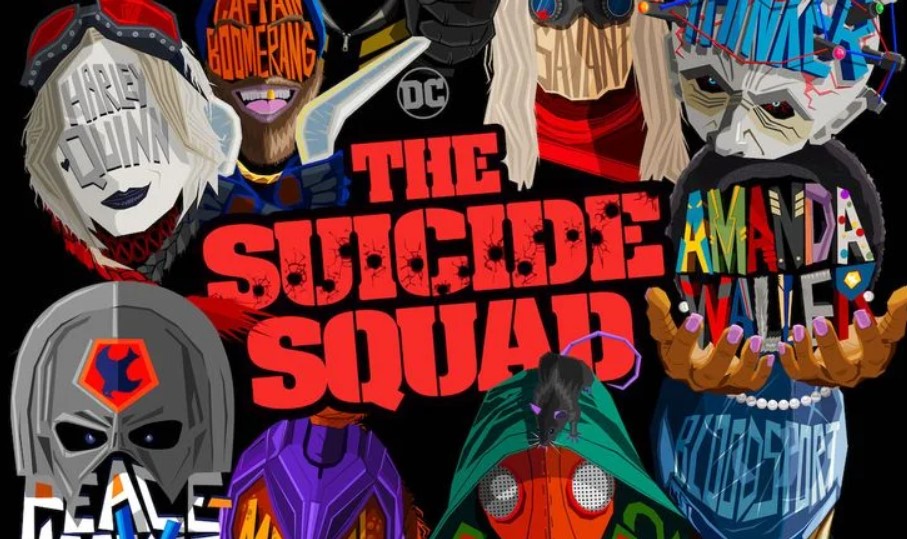 6:35am - Plus Ultra! My Hero Academia and what's new with Funimation

Funimation is coming to Brazil! And, in this panel, we will know what's new about Plus Ultra! and My Hero Academia.

See first-hand the prototypes of upcoming Iron Studios releases, which will soon be in our collections.

Angel will have a new adventure in the second season of the series, which will arrive in 2021 on GloboPlay.

One of the most important names in the world of comics, Dave Gibbons, is on this panel for a conversation about comics, education and Watchmen.

Winner of the Eisner Award for works like The Vision, Mr. Miracle and The Omega, Tom King is one of the great artists of his generation and he is at CCXP.