The Batman bashing continues, as what better way to tick off your audience than to insult the biggest comic book character of all time, which is what we see happening – again – in a new trailer for The CW’s Batwoman.

The trailer notes that Ruby Rose’s Kate Kane is the “female Bruce Wayne” with footage shown including the Batsuit.

“I need you to fix this suit,” Kane says.

“It will be. When it fits a woman,” Rose replies.

It’s a shame they are going this route because some of the other teasers that don’t Batman bash or hate on males look pretty good, such as the two following the “Power” trailer below.

These Batwoman teasers are getting HUGE fan backlash, and I can’t understand why they are promoting the series this way, which, again, insults a potentially large part of the audience that would actually tune in to the series. It’s almost like – similar to Supergirl and Legends – they don’t want anybody to watch.

So Batwoman doesn’t like her cousin Bruce Wayne or Batman, yet takes the suit and becomes Batwoman? That’s quality marketing right there.

Batwoman premieres Sunday, October 6, with fans attending the upcoming New York Comic-Con getting a chance to watch the pilot before it airs. 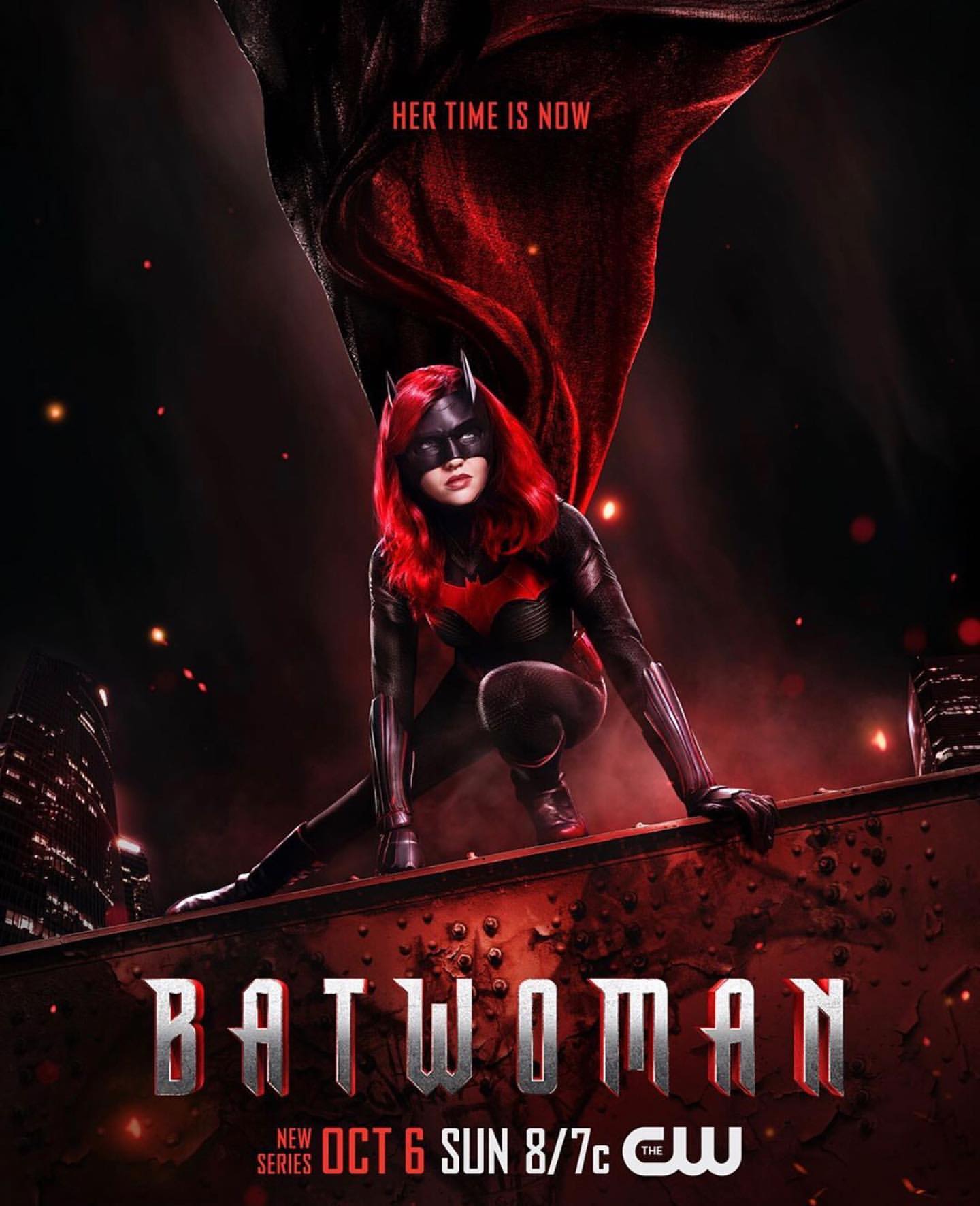