Marvel Studios releases a new promo on social media announcing The Avengers: Endgame will be released in two months.

The footage features a look at Chris Evans as Steve Rogers / Captain America, Jeremy Renner as Clint Barton / Hawkeye / Ronin, and Rocket Raccoon, with it said, “Some people move on, but not us.”

Watch the promo in the player below, which includes The Avengers: Endgame Super Bowl spot and first teaser trailer. Marvel has yet to announce when tickets will go on sale, but a leaked image seems to reveal later than when they went on sale for Infinity War. 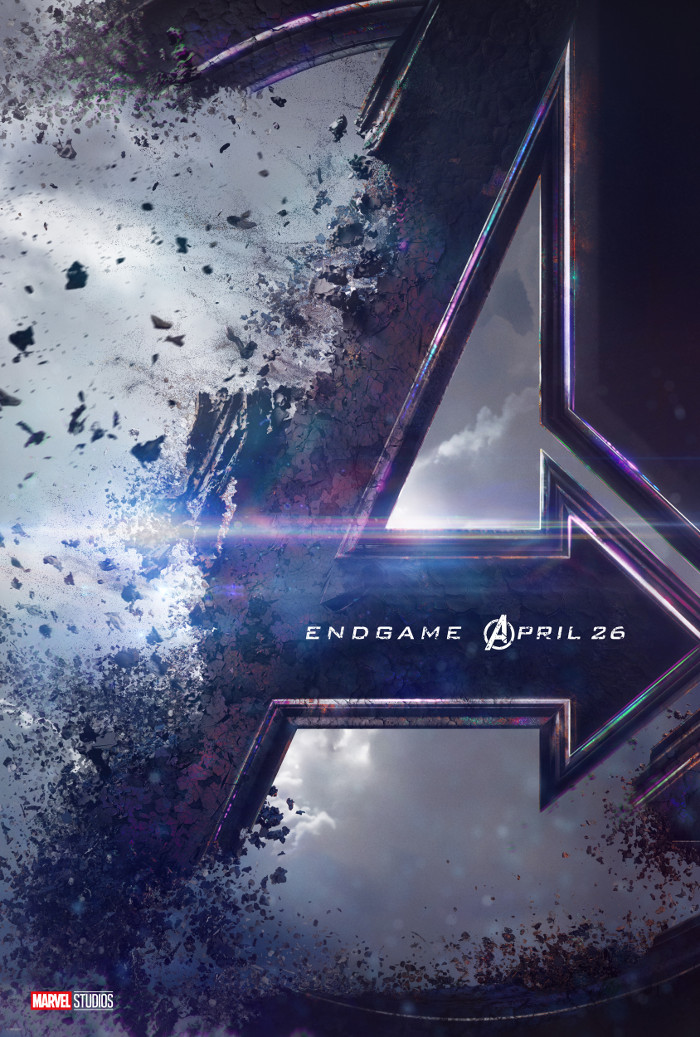 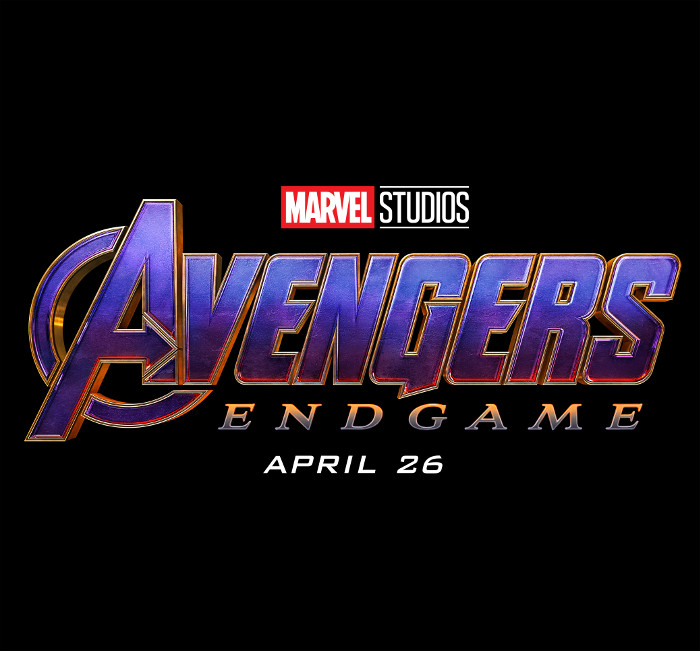