Watch a bonus clip below from The Avengers: Endgame Digital and Blu-Ray release featuring the late and great Stan Lee.

The clip features a behind-the-scenes look at the MCU cameos by Stan Lee including footage from Avengers: Endgame, Doctor Strange, Guardians of the Galaxy 2 and more.

“It is indescribable to work with creative people, especially with people who make movies,” Stan Lee said. “It is such a thrill. It’s overwhelming when I think about it. I keep saying to myself, I can’t believe this is me.”

The Avengers: Endgame gets released on Digital on July 30 and on Blu-Ray on August 13 (full details here). 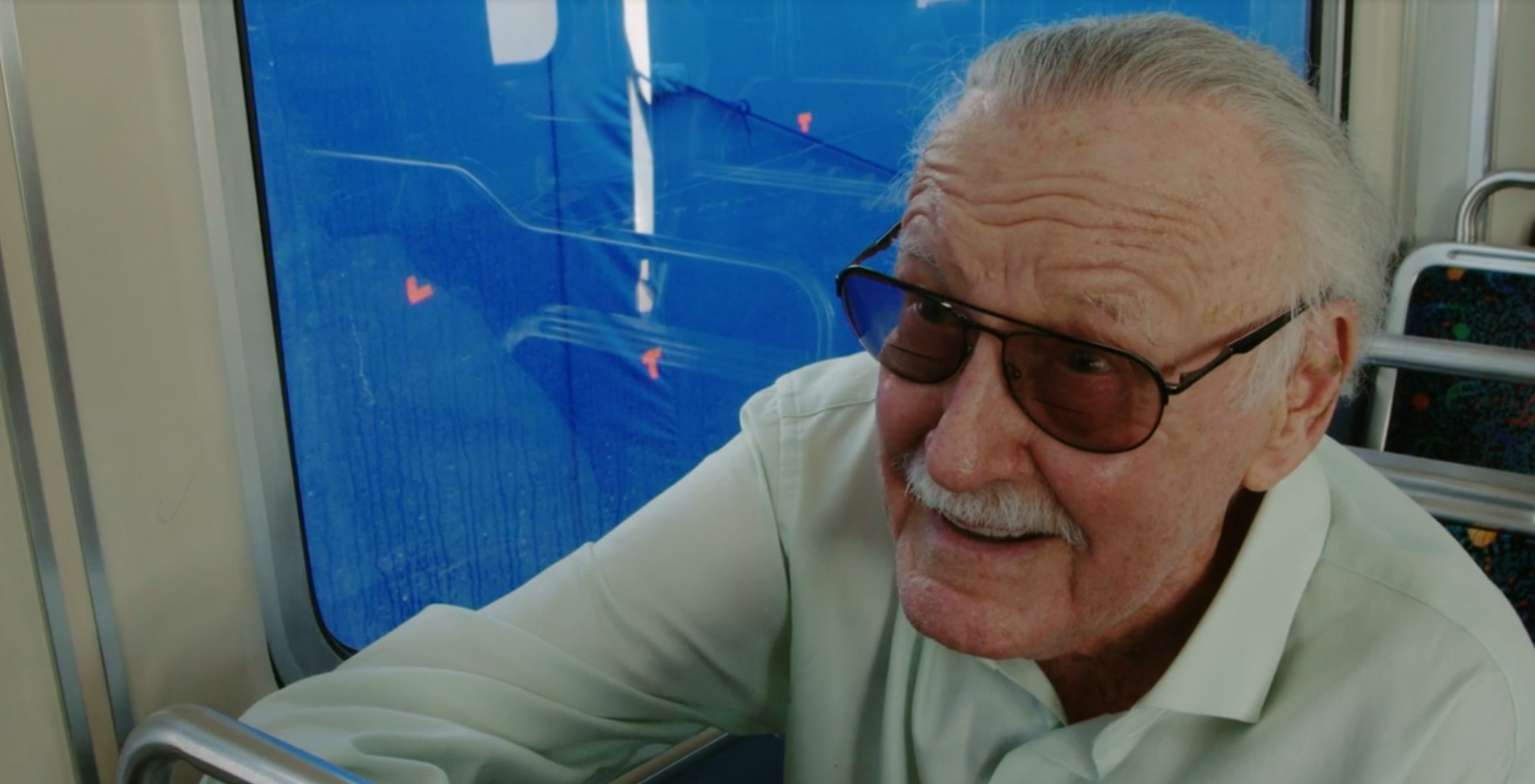 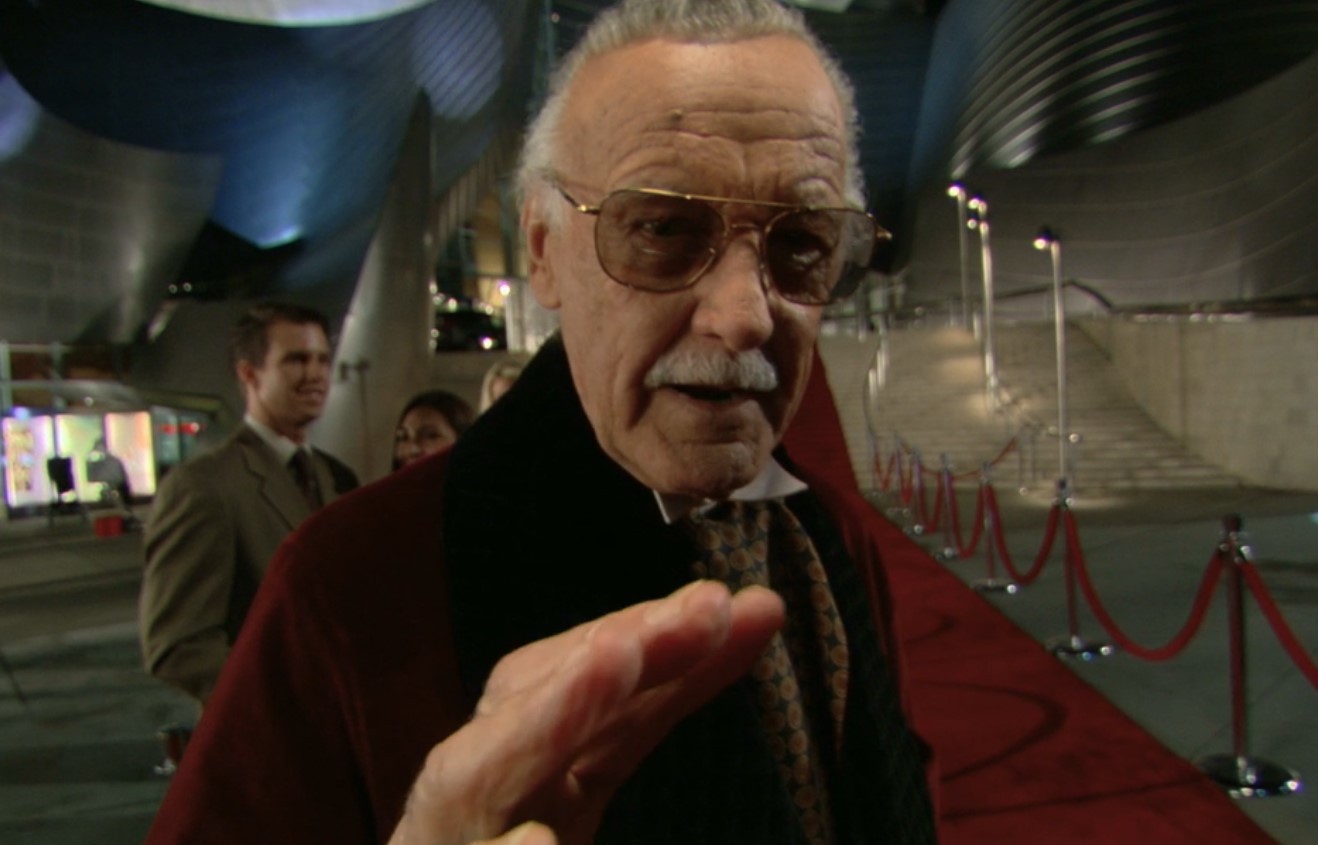