We are only a mere three weeks away from the release of The Avengers: Endgame, and director Joe Russo reveals they are still not yet finished with the sequel to Infinity War.

Joe Russo reveals the news at a fan event in India where he also asks fans and media not to spoil anything about the movie.

“This is, in fact, my first time in India. I just wanted everyone to know that this is the first stop on the press tour,” Russo says. “We insisted this on being the first stop on the press tour because of the incredible response to Infinity War. In fact, I got on the plane and came over here, and the movie is not even finished yet. That’s how much this meant to us. We’ve been meaning to come to India for a long time. We’ve heard so many great things about the country, and more importantly about the fans here. We love great Marvel fans. I met some India media last year during a promotion of Avengers: Infinity War, and I promised some of them we would be here for the next movie, so here we are.” 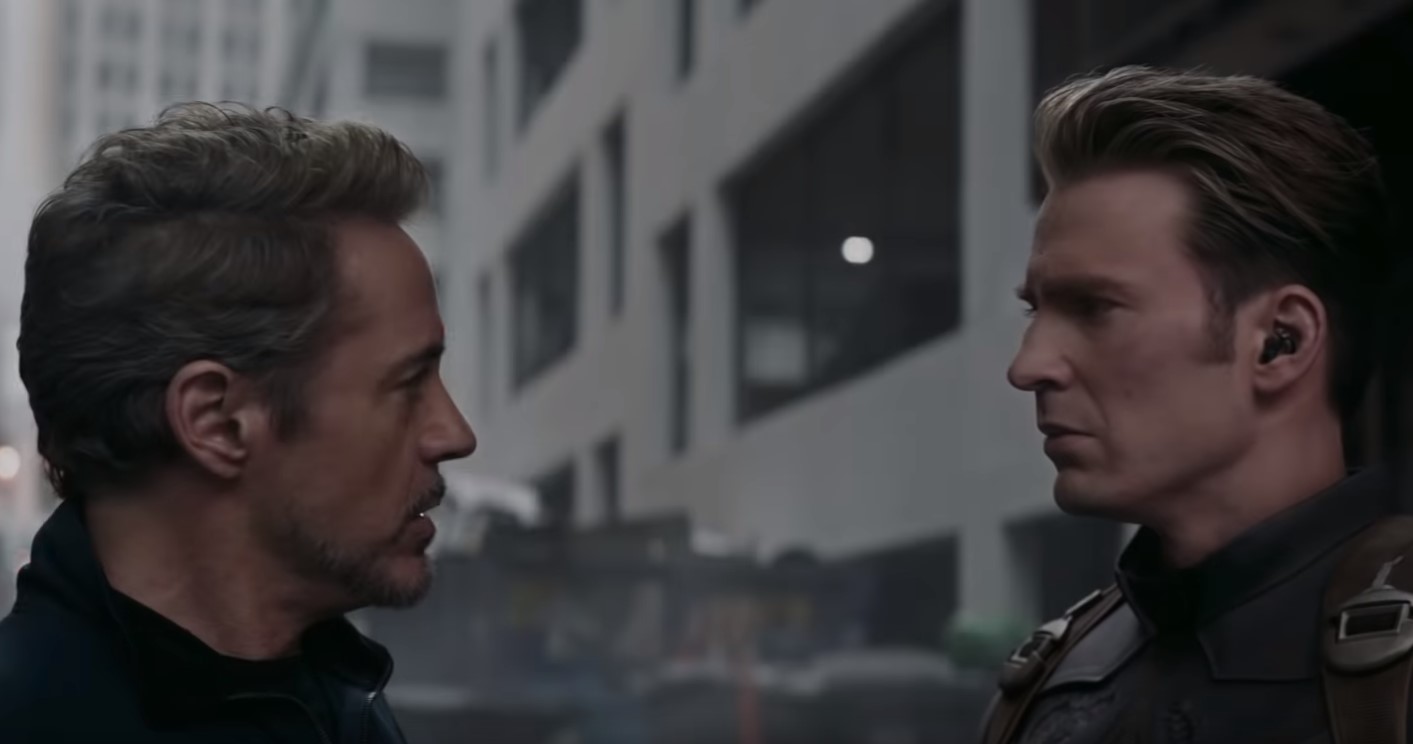 Regarding not yet being finished with The Avengers: Endgame, it’s possible they could be touching up the special effects surrounding the movie as the film obviously needs to be completed in the next couple of weeks. There was actually a rumor that different footage was shot with Brie Larson, and that depending on the reception to Captain Marvel, The Avengers: Endgame would be changed; so possibly the Russos could be tweaking that footage, though I don’t know how legit the rumor actually is about Captain Marvel. Karen Gillan also revealed there were massive reshoots, so the Russos also have a lot of footage to go over.

Update: Later on during the fan event, Joe Russo confirmed that the reason his brother Anthony wasn’t on the press tour in India is that Anthony has to approve the VFX shots for the movie.

Endgame actually first opens in China on Wednesday, April 24, which is three weeks away from today, so Joe Russo better get back to the Marvel offices and finish up! While it may seem sort of alarming that the flick isn’t finished, if anything, it shows just how dedicated the Russo brothers are to their MCU movies. Their love of the MCU and the comics will definitely be missed. 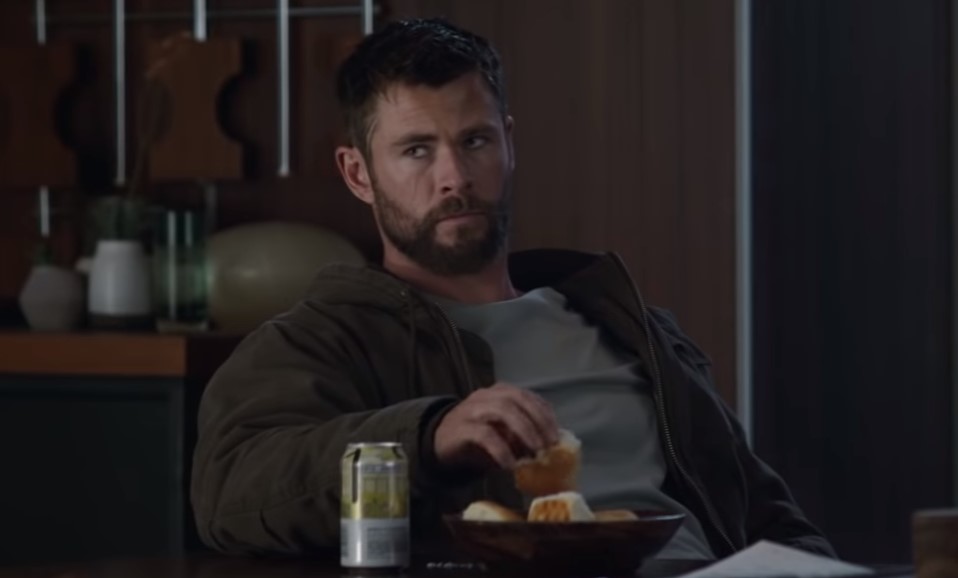 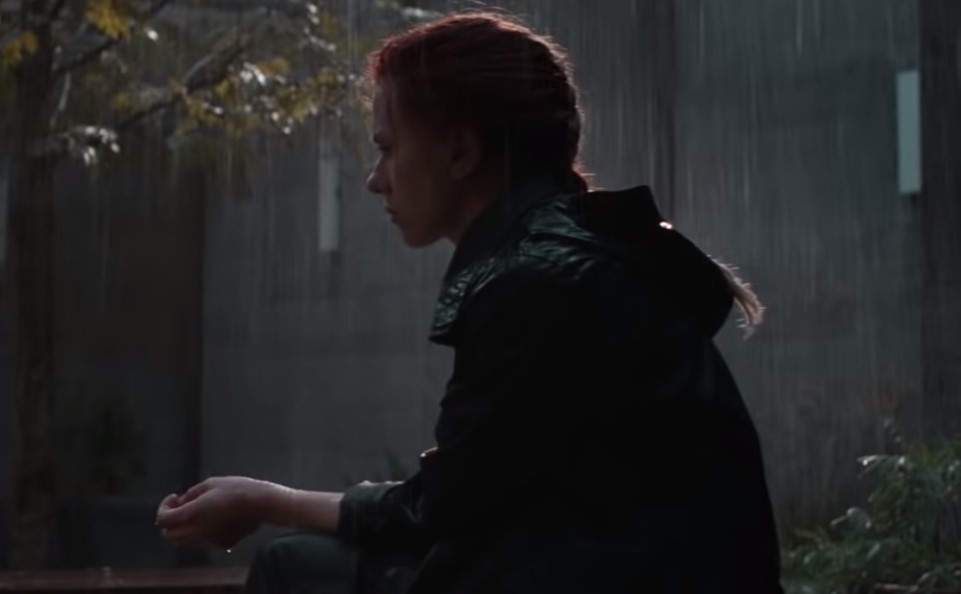