Once again, director Joe Russo asks the fans and media not to spoil The Avengers: Endgame as the movie has more secrets than Infinity War.

Joe Russo appeared in India for a special fan event and asked people not to spoil The Avengers: Endgame.

"You've been such amazing fans and we want to thank you for being with us from the beginning of the Marvel Cinematic Universe," Russo says. "Eleven years ago, and you've patiently been on this journey with us. It's been a very memorable ride, and we couldn't have done it without you. So that is why I am here, I wanted to thank you in person. You've all embraced the stories, you've loved the characters, laughed and cried with us, and for that we are incredibly appreciative." 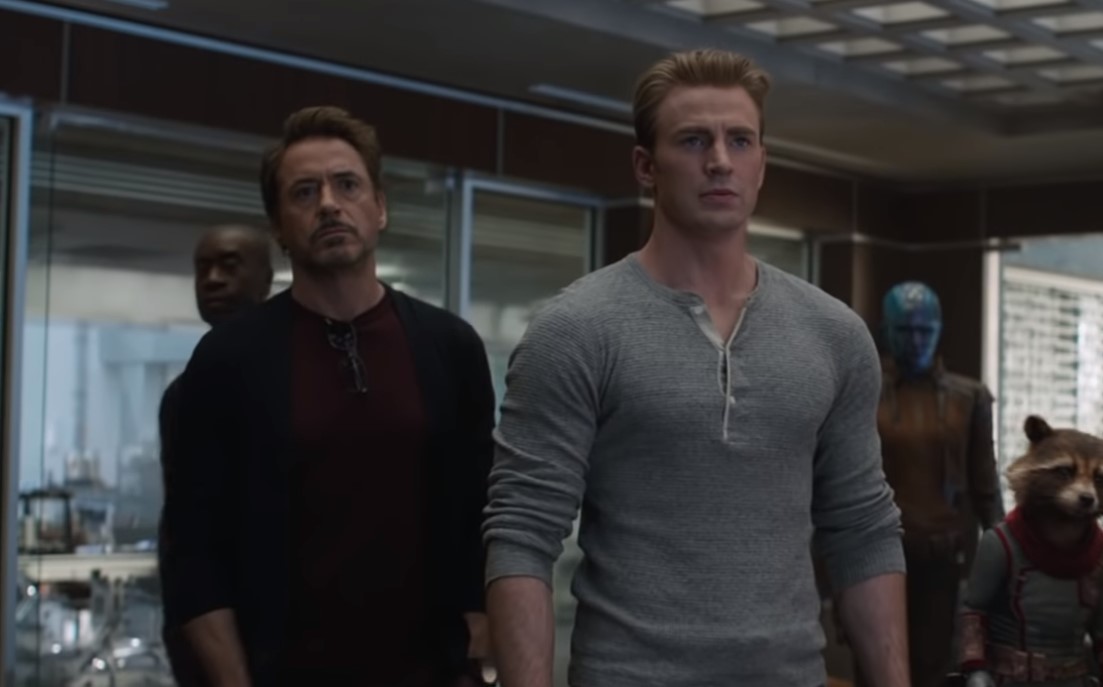 Joe Russo continues, "Of course, thank you to the media for supporting the films here, and honestly for never spoiling them. We are going to ask you again with Endgame, please don't spoil the movie. I think there were more secrets in Endgame than there were in Infinity War, so be respectful of the fans, and fans be respectful of other fans. Once you see this film, please don't tell them what is in it, let them experience it on their own."

The big spoilers more than likely have to do with how and if the dusted Avengers are brought back in addition to the fate of Captain America, Iron Man, Thor and potentially other characters as the Marvel contracts of Chris Evans, Robert Downey Jr. and Chris Hemsworth expire. That said, I won't be posting spoilers in article titles here on Cosmic Book News, so it will be safe to visit that weekend. 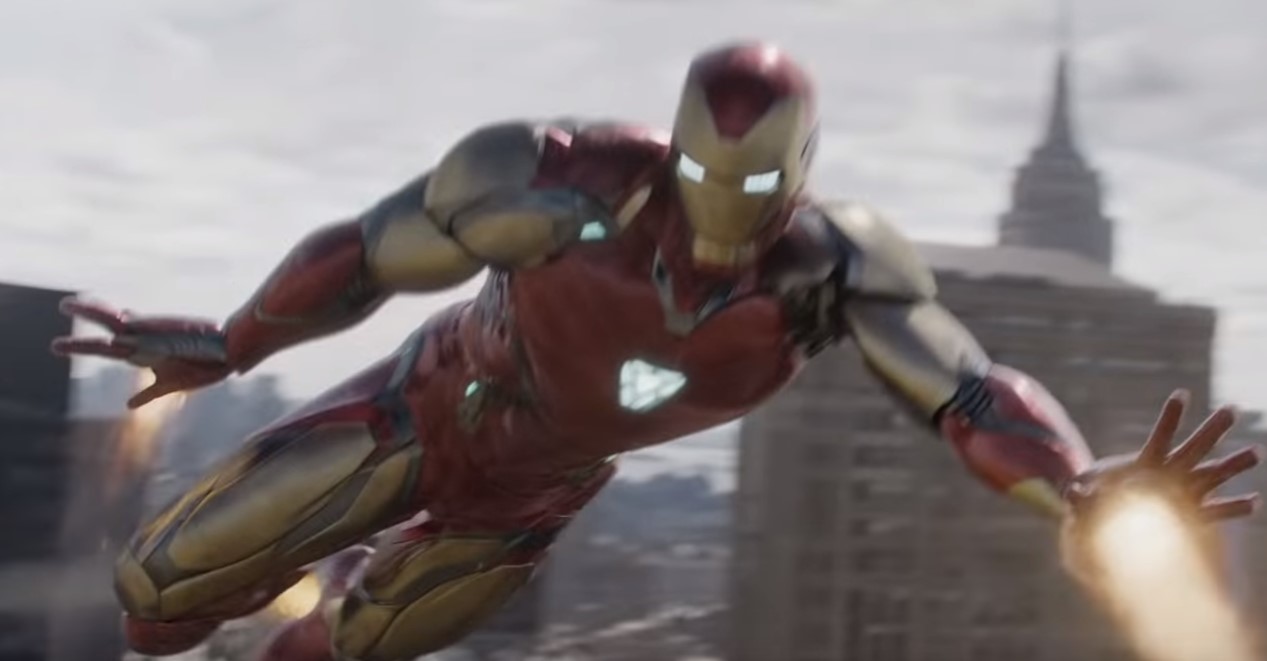 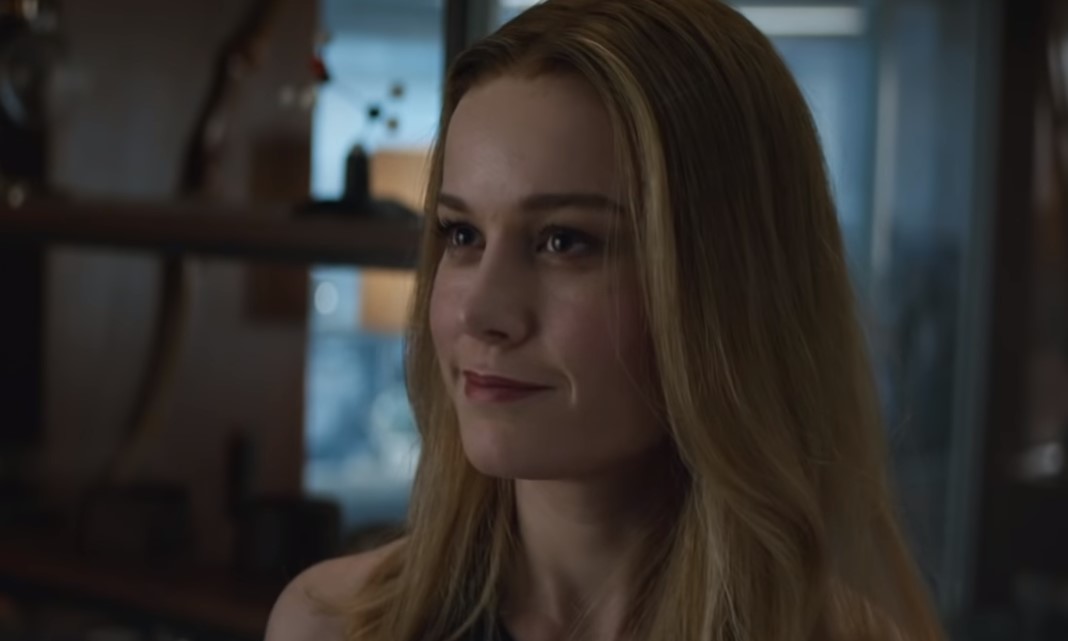