The characters featured in The Avengers: Endgame is shown off in new t-shirt art that includes a look at the villain of the film, the Great Titan, Thanos, as well as the most powerful character in the MCU.

“Captain Marvel is a character in our comics and in a mythology whose got one foot on Earth, one foot in the cosmic arena,” Kevin Feige said while promoting Captain Marvel. “And now that we have made a number of movies that take place on Earth, and now a number of the cosmic adventures with Avengers, and with Guardians of the Galaxy and with Thor, we thought it was the right time to finally introduce Captain Marvel to the world. She’s one of the most popular characters in our comics, she’s one of the most powerful characters in the comics and will be the most powerful character in the Marvel Cinematic Universe.” 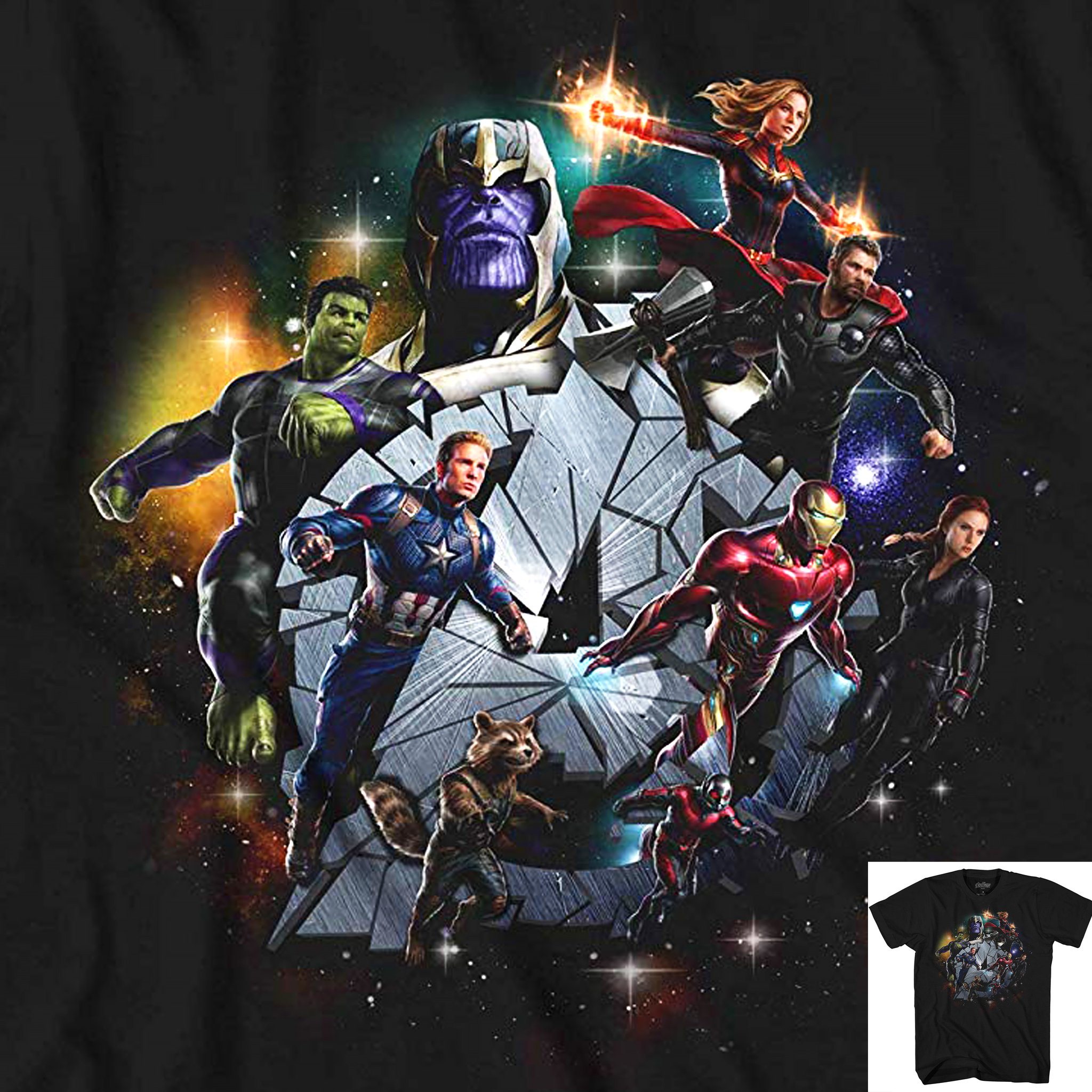 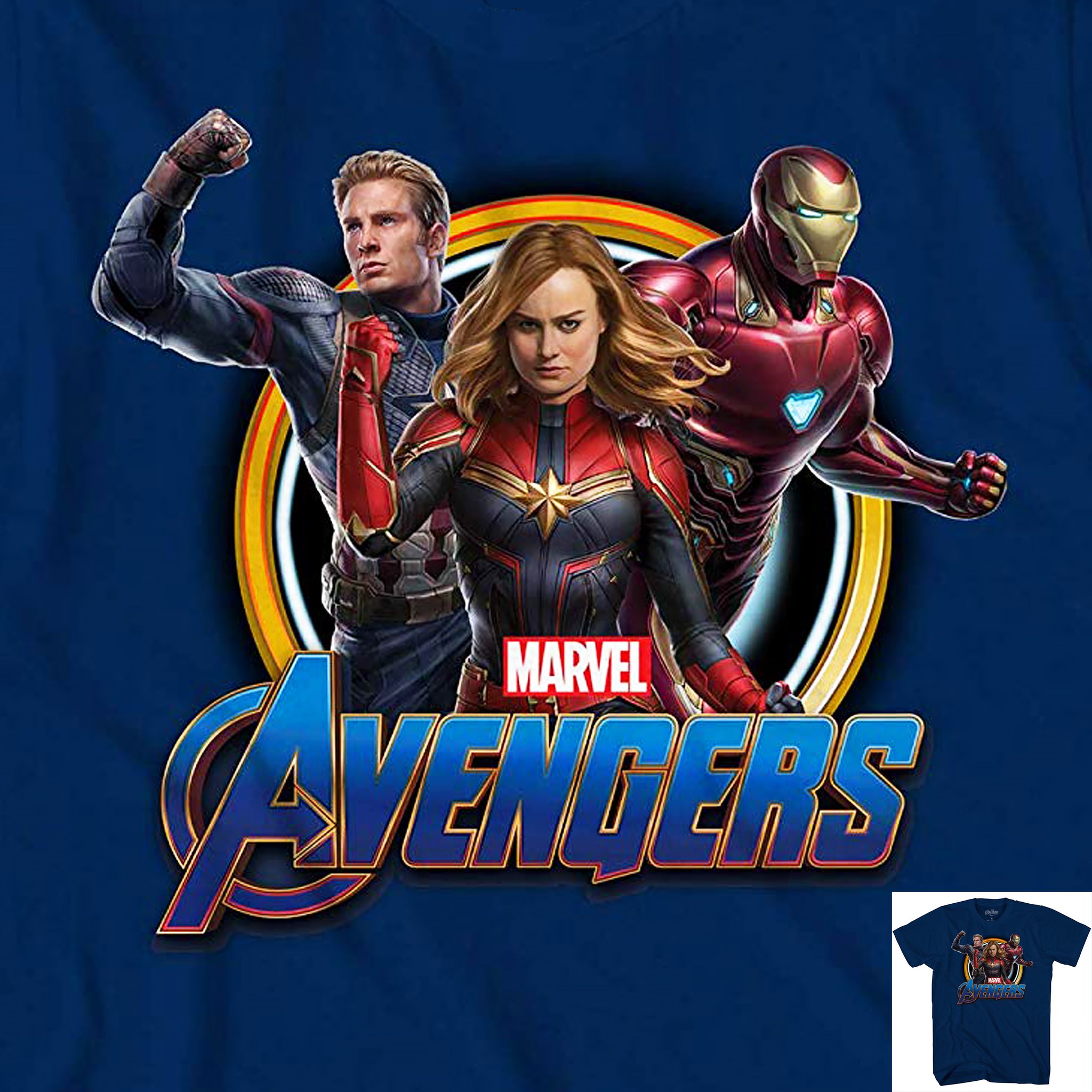 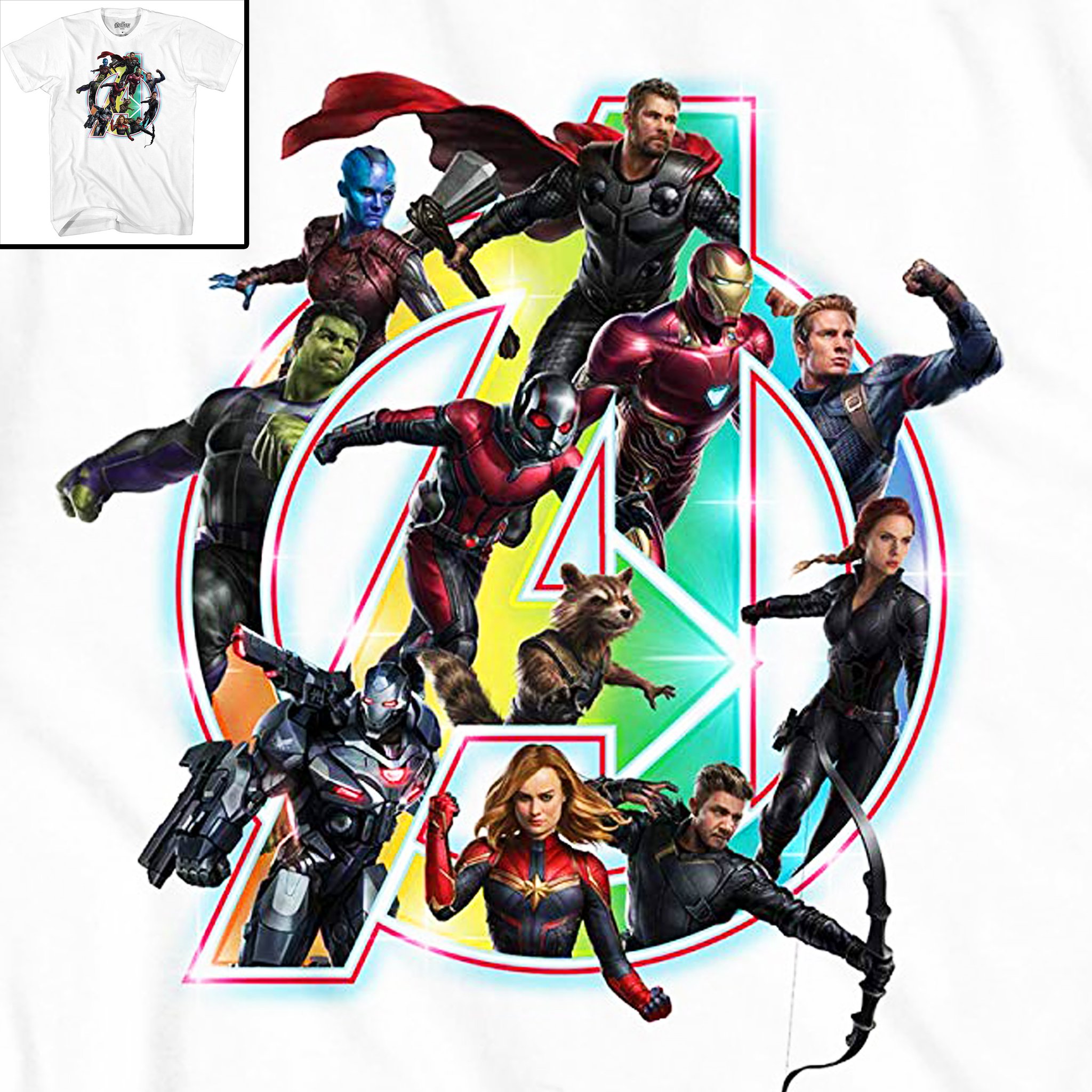