Two cool new covers for the new The Avengers: Endgame issue of Empire Magazine have been released featuring a look at the Assemblers and Thanos with his armor.

The second cover sports the Great Titan Thanos with an awesome look at his armor, which was designed by artist Jerad S. Marantz.

“My Thanos armor on the cover of Empire Magazine! Very excited,” Marantz posted on Instagram. “Big thanks to Ryan Meinerding and the team at Marvel Visual Development for bringing me on board such an incredible project.”

Updated: With the cover for the Avengers insert and the exclusive Thanos subscriber cover. 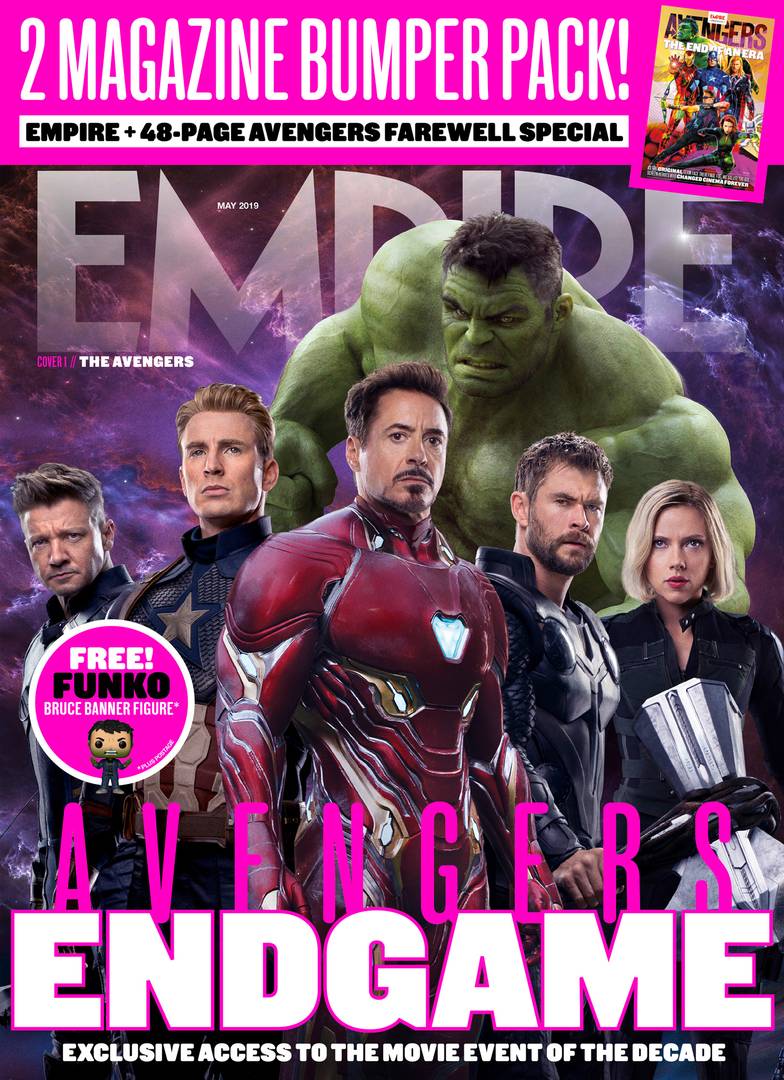 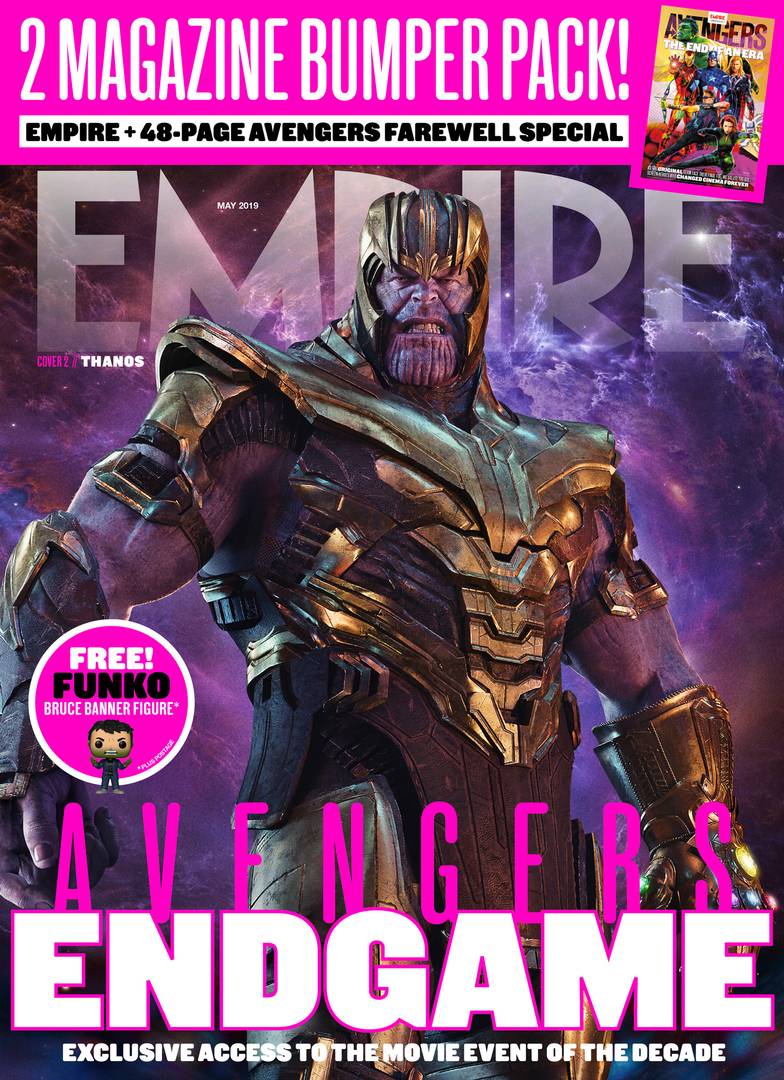 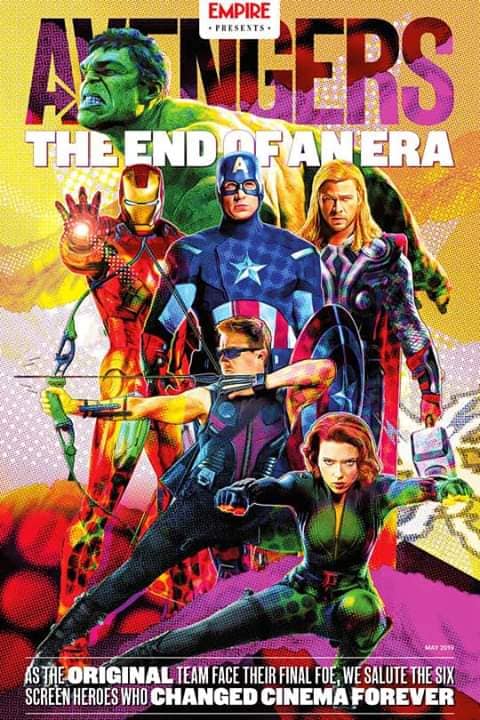 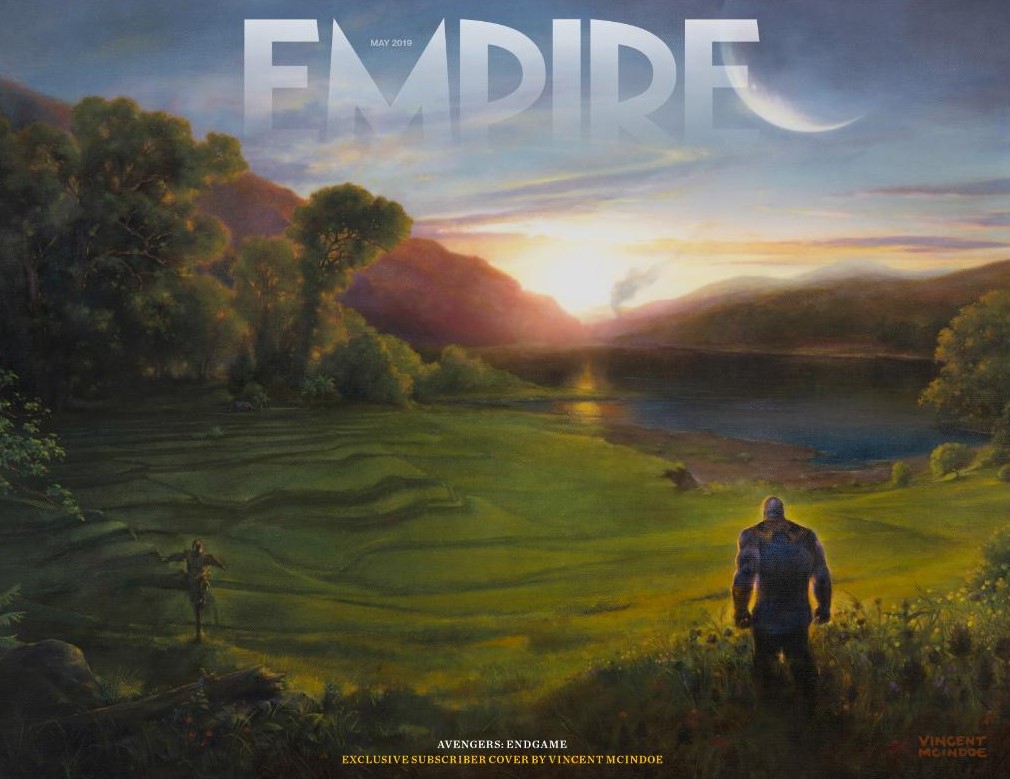