The cast of The Avengers: Endgame appeared on tonight's episode of Jimmy Kimmel where they read the Infinity War Thanos children's book.

Some of the actors comment on Thor failing to kill Thanos, but Hemsworth remarks at least he got close enough to the Mad Titan and f' the Avengers; Renner says they should have called him for the job; Cheadle remarks something about not making it to Wakanda, and there is a lot more. Watch below! 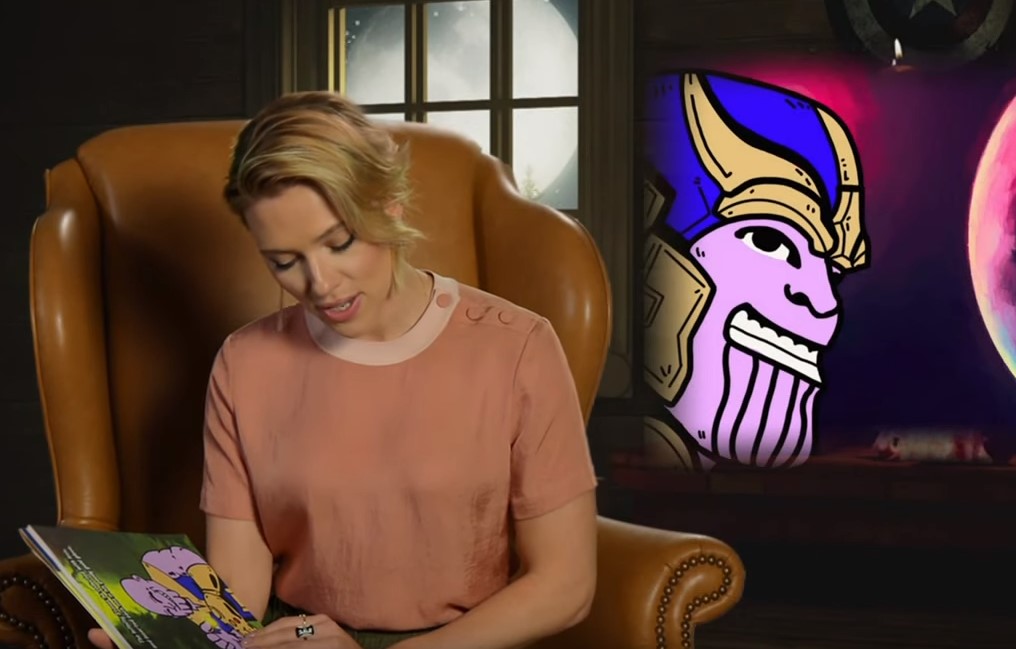 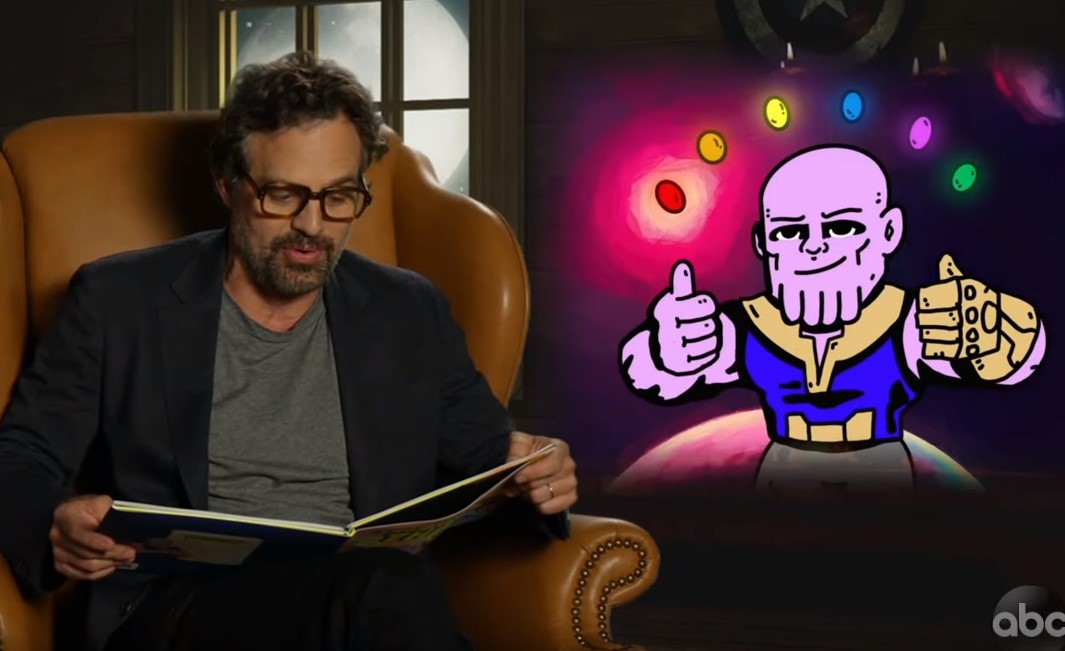 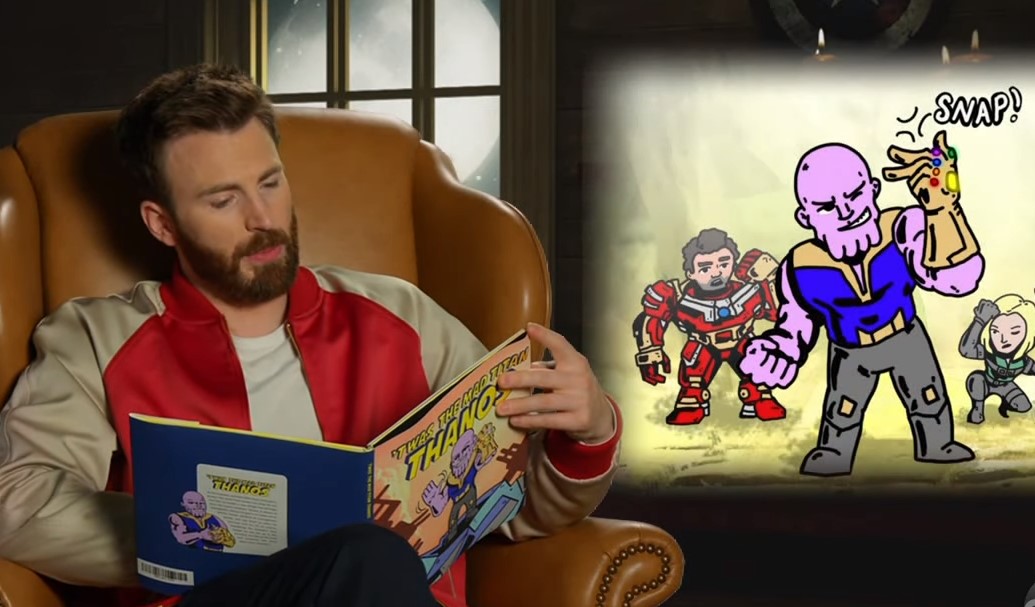