The latest numbers are in, and while The Avengers: Endgame may fail to beat the record for the best second-weekend gross held by Star Wars: The Force Awakens, it still manages to perform admirably at the box office and pass the 2 billion dollar mark.

While Deadline and other sites were pushing the narrative that Endgame would overtake Star Wars, I looked at the actual numbers and felt it would come up just short, which is what may happen, assuming the latest estimates hold true.

It should be mentioned Disney's reports the actual numbers tomorrow, so there is still a chance Endgame could overtake Star Wars (updated it didn't: see official box office numbers below). 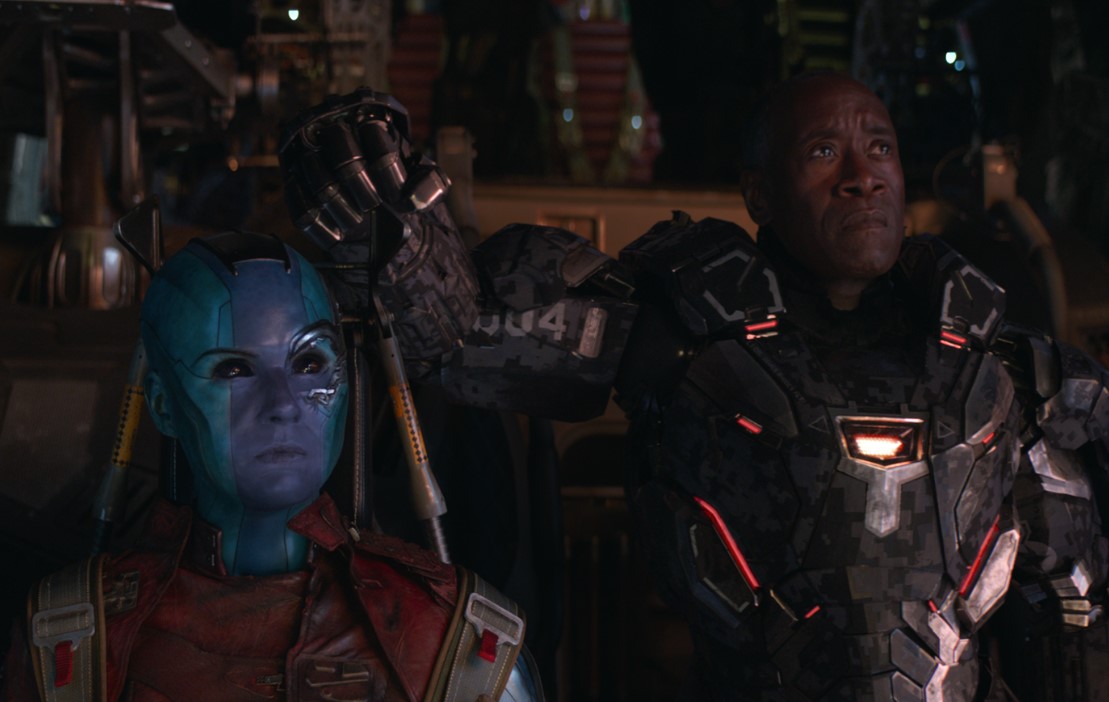 While Endgame may not have beat out Star Wars, it reaches over 2 billion dollars at the box office in only 12 days of release. Its U.S. box office is already over $619 million, and it has another massive $1.569 billion from international audiences, with its Chinese box office at a whopping $575 million.

It also looks as if the flick will pass Avatar to become the #1 movie worldwide. Avatar is currently at $2.788 billion to Endgame's near $2.2 billion. While it took Avatar 47 days to pass $2 billion, Endgame did it in only twelve, which is a huge feat. 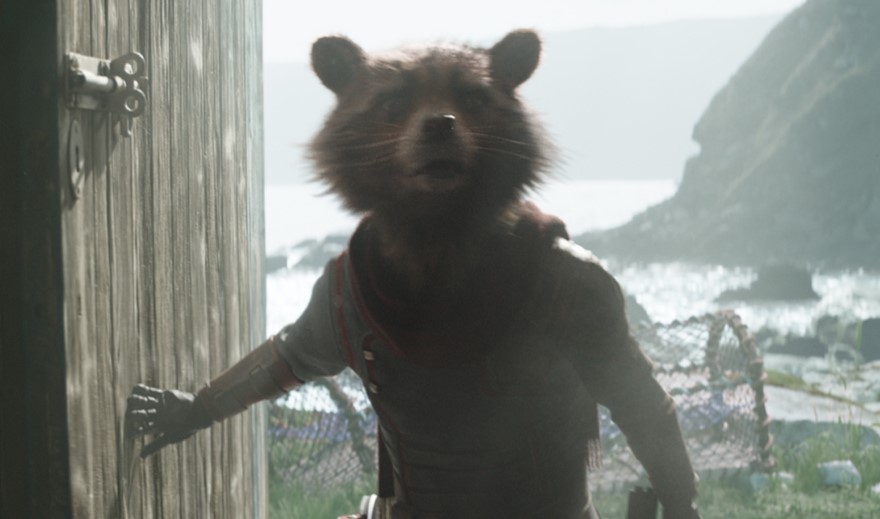