A description for The Avengers 4 trailer has hit the net, which may be a big leak and offers possible spoilers about footage from the movie.

A Redditor who claims to have previously revealed early details for a Captain America: Civil War trailer now offers the following about The Avengers 4 trailer.

The Avengers 4 gets released in about seven months, so possibly Marvel Studios is gearing up for a trailer release, which could come by the end of the year (maybe attached to Disney’s Mary Poppins in December?).

Regarding the follow description for The Avengers 4 trailer, it actually doesn’t come off as too spoiler-ish and fits with certain things already revealed or leaked, so it could be legit.

Again, bear in mind this is a rumor:

But here’s some info: Final Trailer is about 2ish minutes. But it starts with the 10th year logo, which zooms into the screen in logo fashion but it flashes all colors of the stones as it does

Thanos’ voice: “My Destiny is not yet fulfilled…” A shot of a battered Tony, looks as though he’s still on Titan, confused. “Greater threats arise to undo the balance I lost everything to achieve… and I…. will not… be undone” Shot of Banner and Cap with Vision on a table fades in and out… Shot of Quills ship lifting off. Fades. Tony: “Fury was right.” He’s talking to someone out of view in some type of normal house. This MIGHT be Aunt May, he’s glossy eyed, and the dialogue is spoken over the prior screen, not actually what’s he’s saying. “He was right since day 1…” black screen Tony: scene of him in some sort of garage looking place. In front of 3 different suits, they seem pretty normal? None are the one that was leaked, he has the housing unit in his hands. “I’ll do whatever it takes so that never happens again…” black screen Tony in SHIELD gear. He’s walking towards the camera with soldiers behind him. Shot of Antman standing in the Quantum Realm. Cuts to him surrounded by 3 tardigrades. He’s running, then stops at a green portal type thing. Fades to a shot of Scott in street clothes. Gray shirt jeans and a jean jacket.

Scott: “ I think… I might have a way to help.” Not sure who he’s speaking to. Or if this is even the real dialogue lol. Doesn’t look like it matches.

Shot of an empty throne in Wakanda, various shots of Shuri, M’Baku, and Okoye. Black screen

“This was NOT our fight…” Shuri or Okoye couldn’t tell. Screen still black. Shot of Cap standing arms crossed with Rhodey, Rocket and Thor, in a room that looks like it’s still Wakanda.

Cap: “We need to make this right…”

Banner: “Cap we don’t even know where to start… Thanos is gone. He won.” Thor: “Well… then we had better get to work”

Shot panning down slowly of the pager Fury had in someone’s hands. I’m almost 100% certain it’s in Tony’s hands. A shot of Rhodey suiting up very briefly, from the knees up to the crotch area lol, it’s not nanotech, but looks more or less exactly how Starlords mask materializes with a Thor voiceover: “Are you ready for this?”

Rocket: “Well… if I’m not…” pause. Black Fades in to Rocket, music silences: “What more could I lose?” Bifrost shot w/ Thor, War machine, and Rocket. Various shots. Gauntlet, still damaged, being reached for, shot of Nebula (looks like the same place Tony was earlier) , and then shot of Banner. Black screen. Thor: “We need an army to stand against Thanos…” shot of Thanos putting on armor. “Yours is the only one formidable enough to give us a chance…” shot of Thanos wielding a big double edge sword. “So I ask of you…” Various shots of Black Widow, brief shot of Tony’s suit, Caps new chest piece (chainmail!!!) and banner putting on a purple skintight suit and a button up over it In front of a mirror. Fades to Thor, “Will you help us?” More various shots, including a broken gauntlet on the ground as someone (clearly Thanos) is walking away… same aesthetic and scenery as the one when it’s being reached for. (I think he throws it on the ground??) “It’s been awhile since I’ve been to Earth…” Music is getting louder as it crescendos to a shot of Captain Marvels chest panning up to her face. The scenery behind her almost looks like Xandar. Because it can’t be Earth (that would make no sense) but it’s blue skies and clouds outside a window… Captain Marvel: “Let’s go” Shot of her flying towards something angrily, she cocks back a punch, eyes glowing, flames surround her. She punches, then [Title Card] as Avengers theme plays.

However it doesn’t actually have anything, it’s just a blank screen with the music.. Post theme cutaway stinger, Rocket is in a rolling chair looking at a few computer screens, has on this cool ass white bodysuit.

Rhodey: “I’ve seen a lot of crazy things, but a talking Raccoon? (rocket looks up at him from chair) Definitely tops them all…” Rocket, going from Rhodey back to the computer screens sarcastically: “boy if I had a unit* every time I heard that one” cuts to a shot of Thor smiling with an off queue “Ha Ha Ha”. Trailer ends… This is actually a rough cut. There’s a lot of black screens in the midst of all these lasting 1-2 seconds. This trailer is still slated to debut on Nov. 21,28, or December 12th on Good Morning America. I’m not sure of the scheduling situation. Also, official extended trailer #2 for Captain Marvel will arrive right around Christmas. 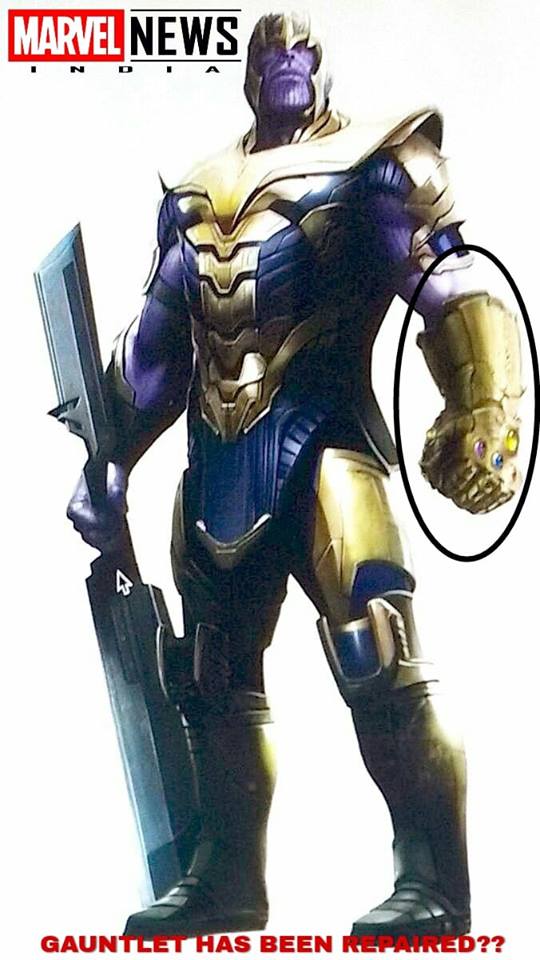 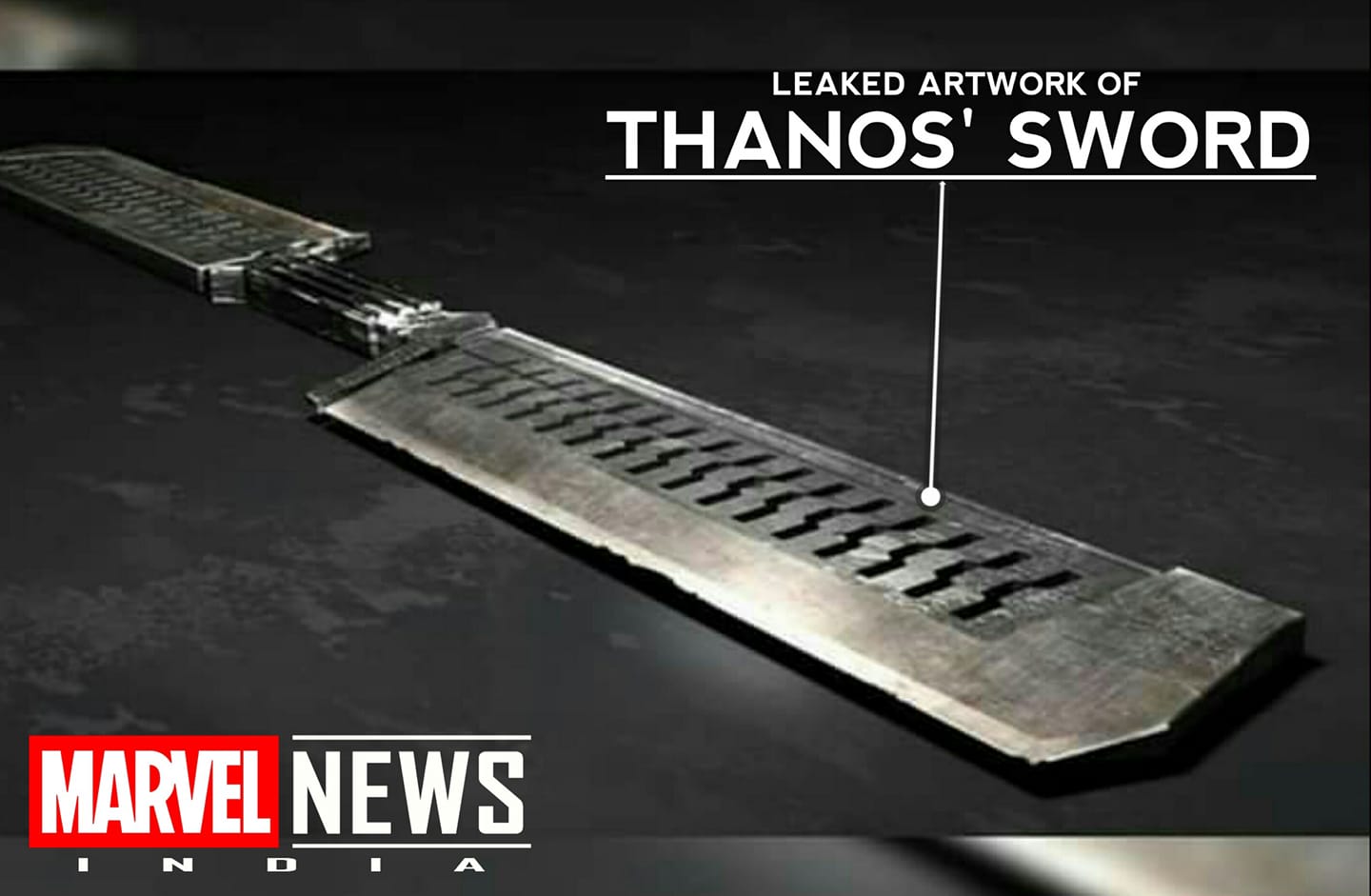