Marvel Comics has released the cover and solicit info for their upcoming final part of the Avengers 4 prelude comic that teases the last stand for the Assemblers and the Guardians of the Galaxy.

Worth a note is that the comic still refers to Avengers 4 as untitled as Marvel Studios has yet to release the official title.

Check out the info and cover which features Josh Brolin’s Thanos vs Robert Downey Jr.’s Tony Stark and Iron Man.

• The last stand of the AVENGERS, GUARDIANS OF THE GALAXY and the heroes of Earth!

• But can even their combined might stop THANOS’ mad scheme, now that he’s assembled all the INFINITY STONES? 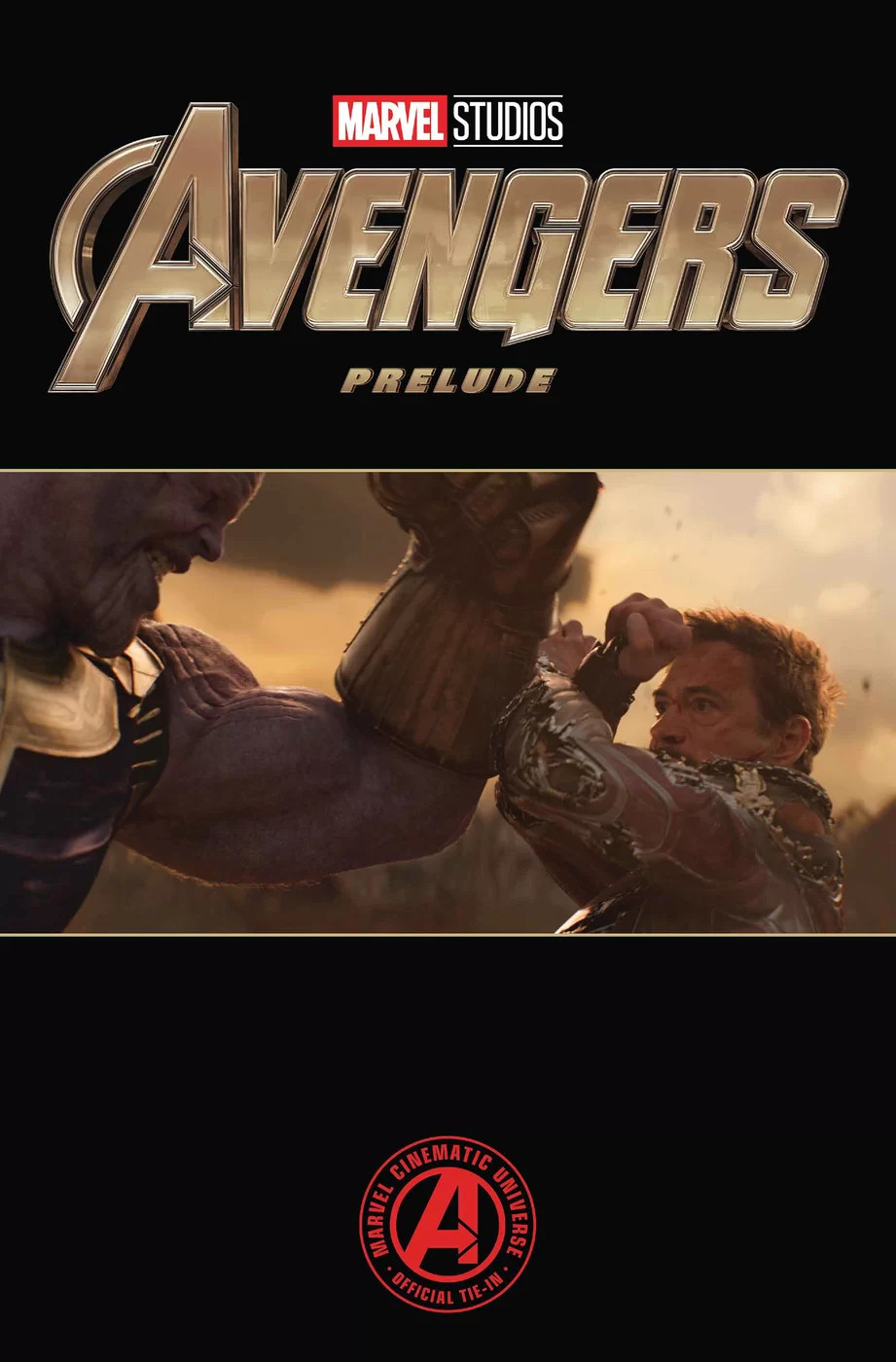