Slight spoiler for The Avengers: Endgame becomes known regarding Tony Stark, though it's not too surprising.

In addition to the release of the trailer, a spot with Audi has been released featuring Robert Downey Jr.

Robert Downey Jr. starts off the video (watch above) by driving the first Audi car that was featured in Iron Man; Downey Jr. then meets with Lichte and gets a chance to drive the new Audi e- tron GT.

The spoiler comes when Lichte says Robert Downey Jr. already drove it, and then Downey Jr. says: "As Tony Stark in Avengers 4, out in theaters Spring 2019, I did."

It is considered a spoiler because it seemingly reveals that Tony Stark makes his way back to Earth and drives the sports car (h/t reddit).

The new Avengers: Endgame trailer saw Tony Stark stranded in space with no hope of rescue. 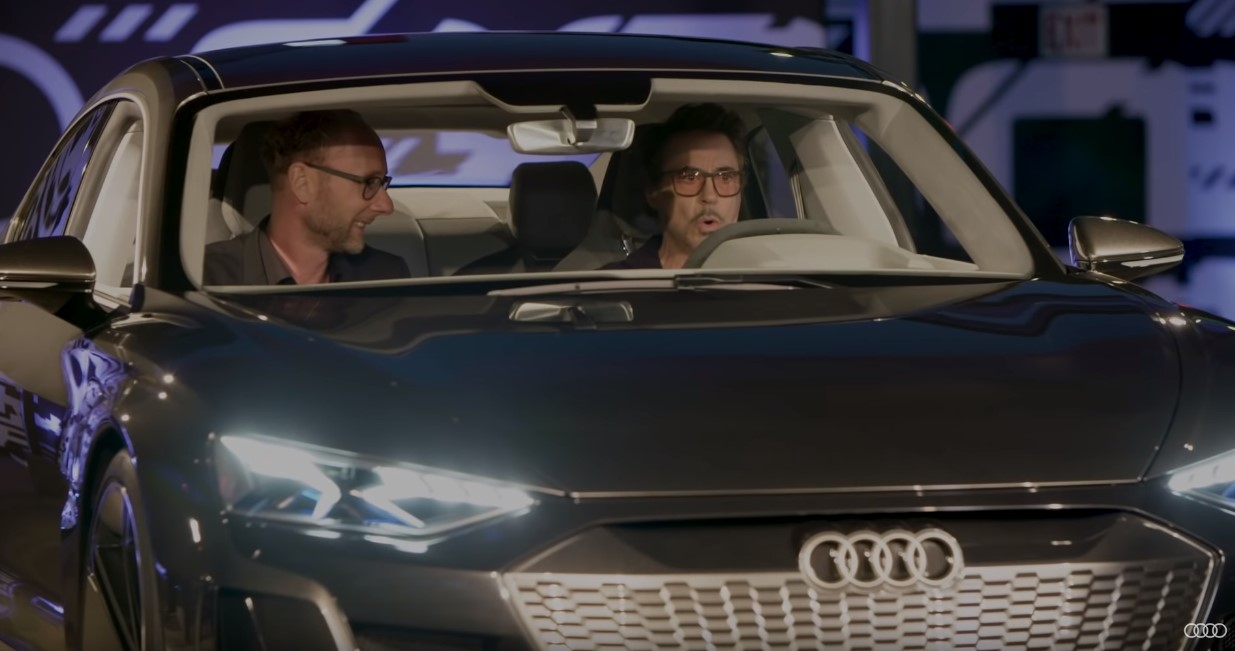 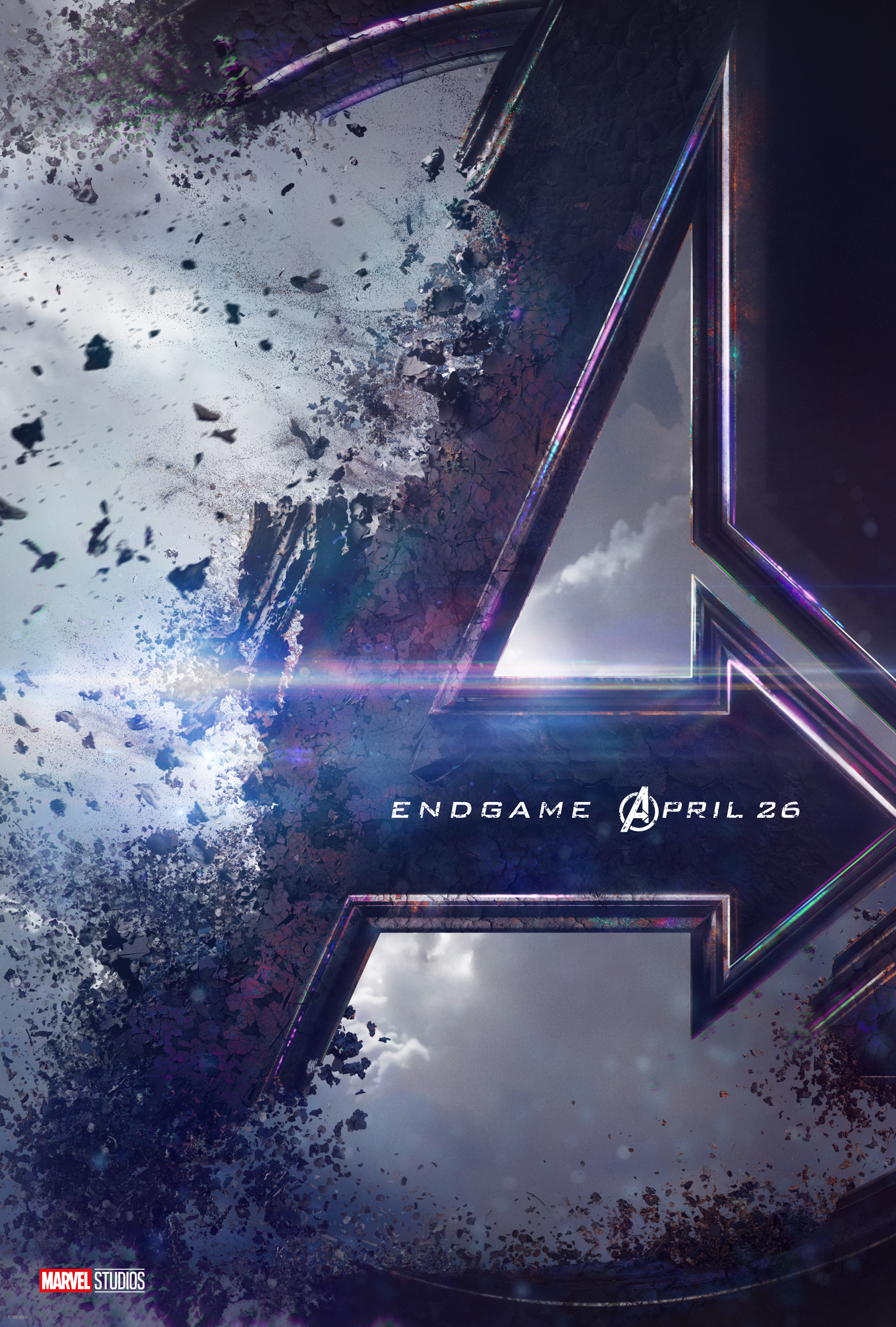