Avatar 2 has finished filming reveals James Cameron which follows months of delays due to the coronavirus shutting down productions worldwide.

Cameron appeared along with Arnold Schwarzenegger in a video call for the 2020 Austrian World Summit environmental conference and stated that filming on Avatar 2 was “100 percent complete” and also revealed that Avatar 3 is almost finished filming.

“Covid hit us like it hit everybody... We lost about four and a half months of production,” explained Cameron. “As a result of that, we've rolled around one more full year for a release in December of 2022. That's been announced already. Now that doesn't mean I have an extra year to finish the film, because the day we deliver Avatar 2 we'll just start working on finishing Avatar 3.” 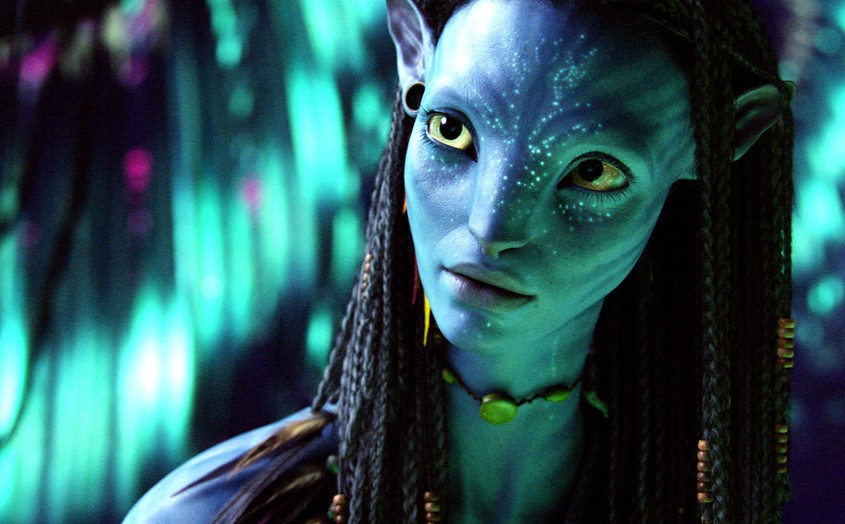 Back in July, Disney announced that it had pushed back the Avatar release dates, with Avatar 2 now scheduled to be released Dec. 16, 2022, with December releases also set for the third, fourth, and fifth movies in 2024, 2026, and 2028.

The first movie was released in 2010 starring Sam Worthington, Zoe Saldana, Sigourney Weaver, and Stephen Lang and brought in over $2.74 billion at the box office where it held the record for the highest box office until it was beaten by last year's The Avengers: Endgame ($2.797 billion).