James Wan reveals the official title for Aquaman 2, “The Lost Kingdom,” as the director posted a pair of images on social media.

“The tide is rising,” posted Wan on Instagram from a production meeting for the flick.

Details are slim in regards to the plot, but following the title reveal, YouTuber Grace Randolph tweeted she heard Patrick Wilson will be back as Orm, but this time in more of a Loki anti-hero supporting role.

It’s also known that Jason Momoa helped with the script and co-wrote the sequel.

“I loved [Aquaman] so much that I, you know, participated in the writing of [the sequel]; and so we did the first treatment and then James and our original writer David finished it off and, you know, all of our hearts are in it,” Momoa filled in Drew Barrymore as he went on to say how good it felt to be “100% encouraged” by his director and co-writers, and how excited he was about being able to participate so much more intimately in the creation of the sequel.

It’s guessed “The Lost Kingdom” refers to Atlantis where some fans think it could be in part adapting the popular Aquaman: Rebirth comic book from DC Comics and writer Dan Abnett, which is described as:

Born to both the surface and the sea, Arthur Curry walks in two worlds but can find a home in neither. The King of Atlantis looks to reconcile his split heritage as he embarks on a new mission that may finally make him choose between his two paths.

POLITICAL PLAYER: “As the leader of a world power,” writer Dan Abnett says, “Arthur believes it’s time Atlantis became part of the global community. Atlantis has been on the outside for too long: feared, mysterious and misunderstood. But that means getting the world used to Atlantis…and vice versa.

Aquaman and the Lost Kingdom: 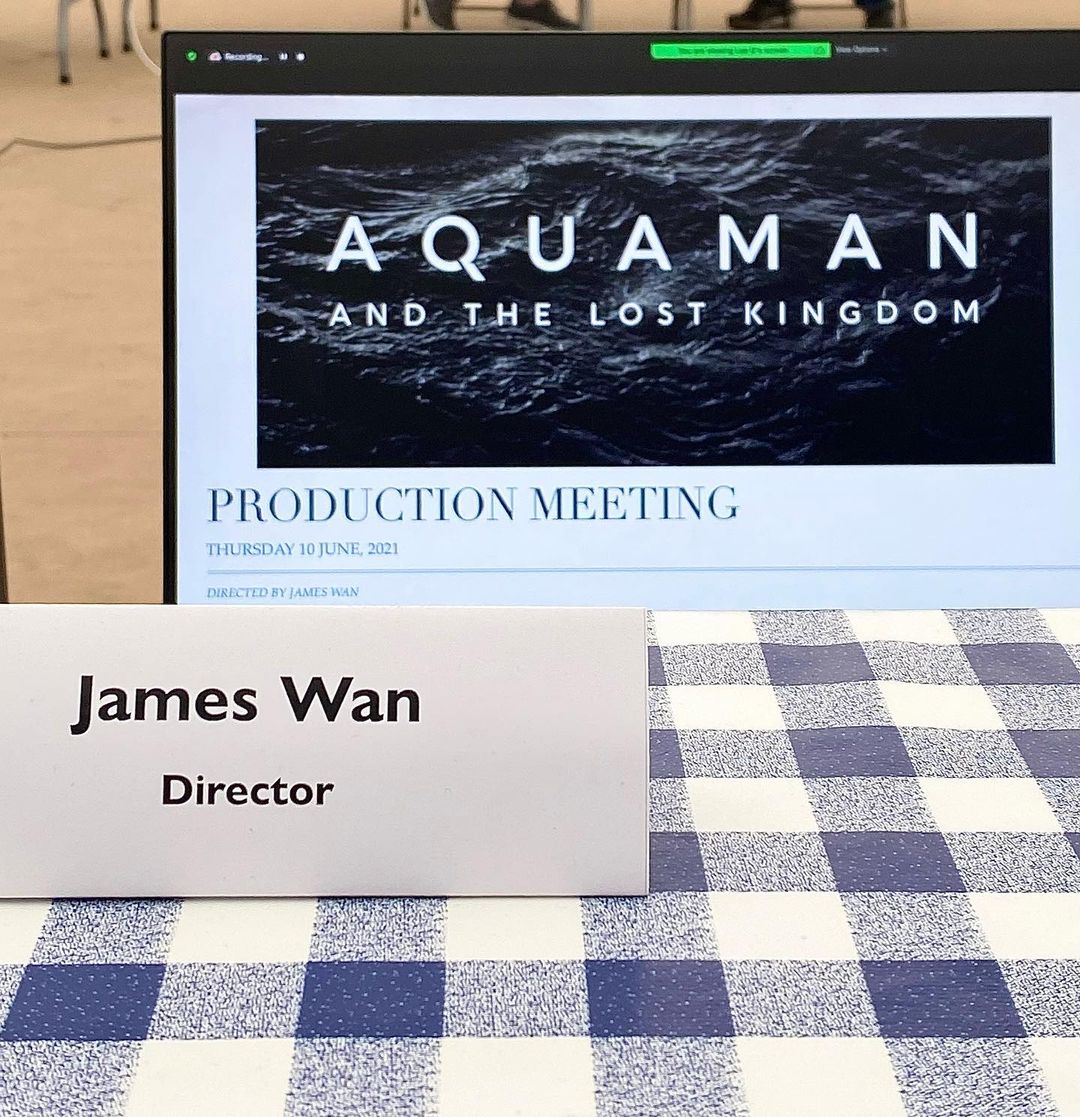 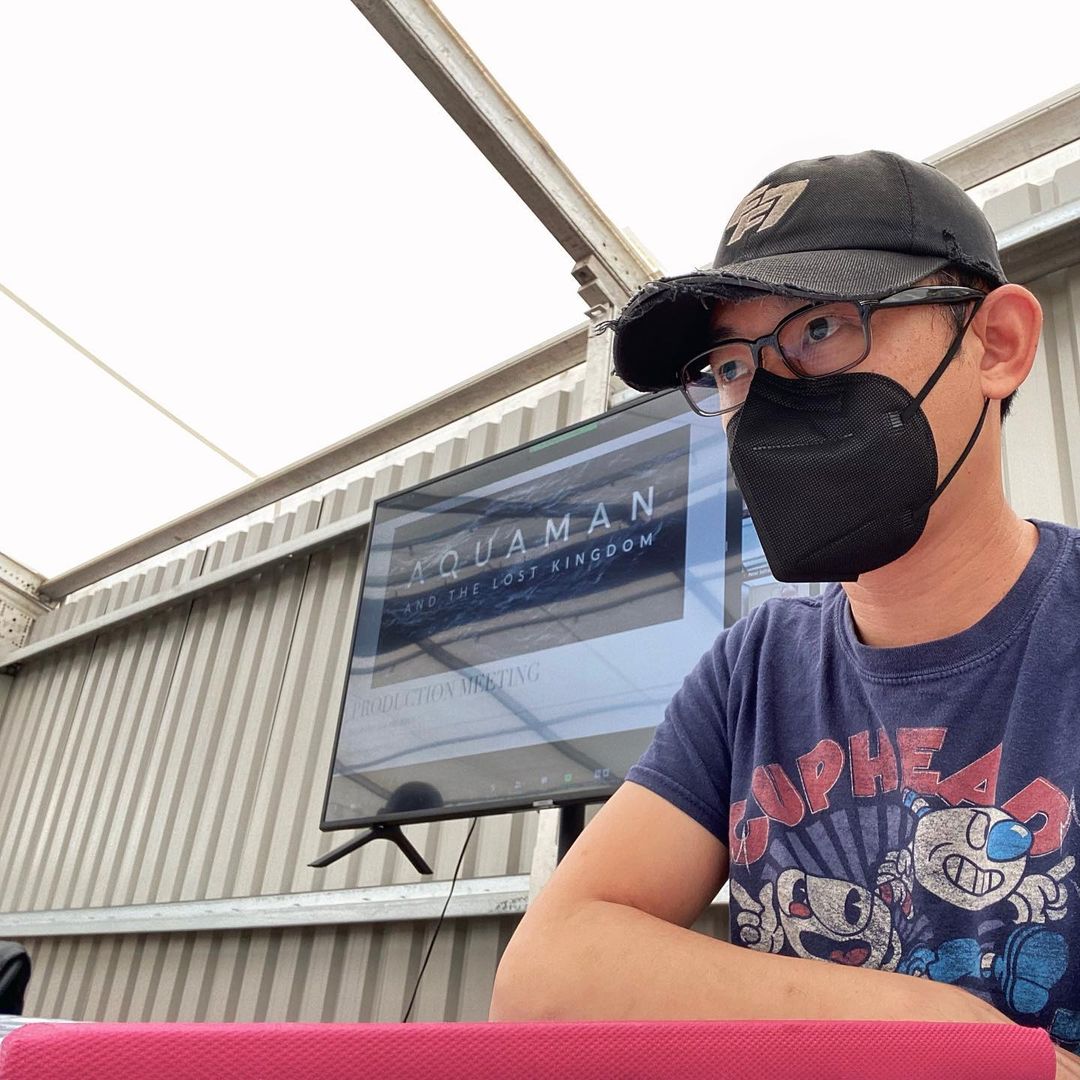