The DCEU Aquaman movie looks to be a big hit, and now James Wan offers it is inspired by both Star Wars and Steven Spielberg.

“This movie is my embrace of all the filmmakers I grew up loving; those sort of Spielberg-inspired wonderment movies from the ‘80s […] I finally get the chance to design some really fantastic worlds, the kind you’re used to seeing in Star Wars and Lord Of The Rings,” Wan tells Empire in the latest issue. 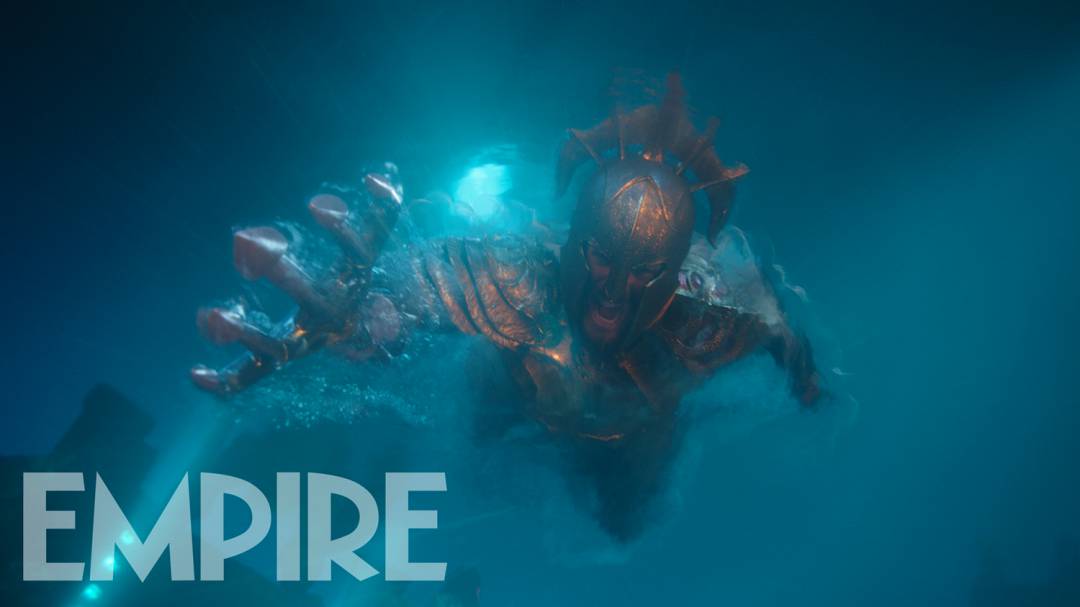 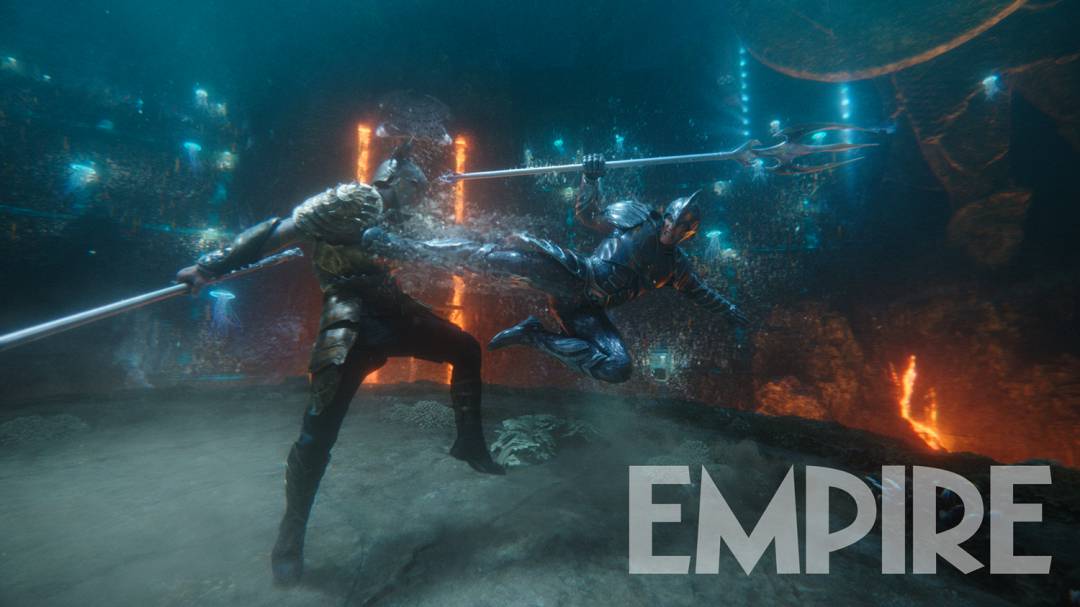 Regarding Aquaman being a big hit, it’s already being compared to Chrisopher Nolan’s Batman The Dark Knight.

WB should be handing the DCEU reins to James Wan, he’s proven he can, ahem, right the ship. pic.twitter.com/4hjxdmNLDf