The first image reveals the classic orange and green costume that comic fans are familiar with, which a statue and toys previously revealed, but now we see that it is apparently official for the movie as Jason Momoa sports it below.

We also get a look at the Amber Heard Mera costume and Yahya Abdul-Mateen II's Black Manta. 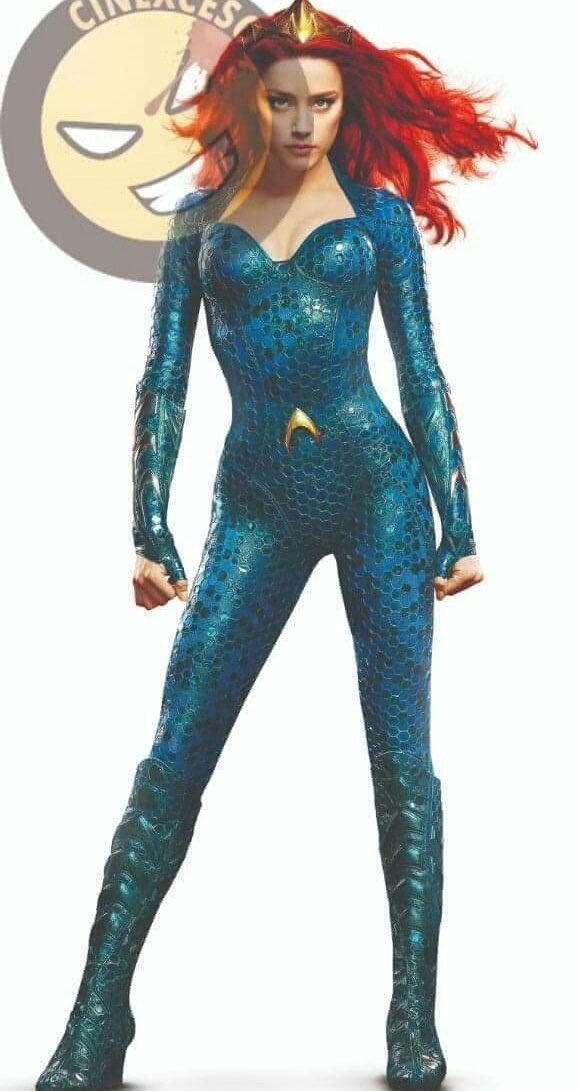 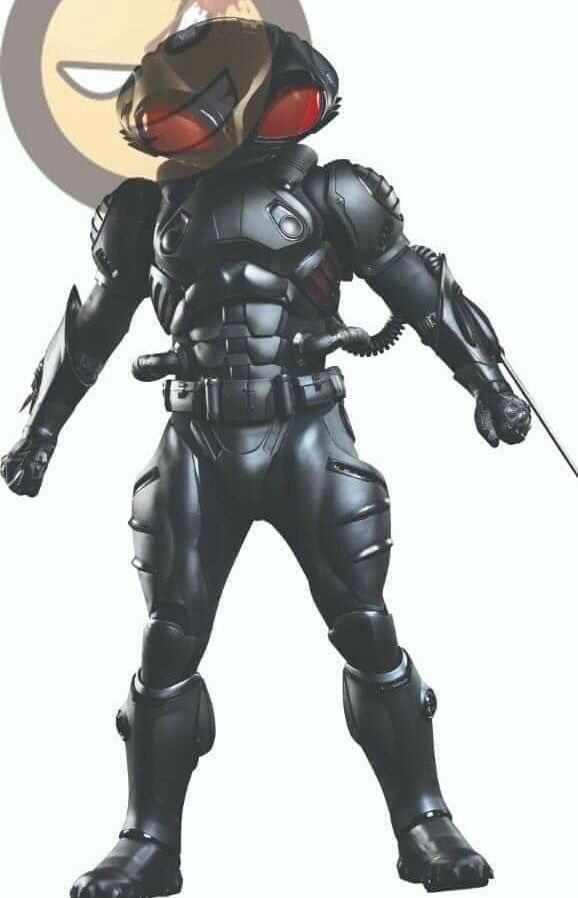