Anthony Mackie will be starring in Sony’s Twisted Metal series, which is based on the popular video games of the same name.

The details include that the high-octane comedy series featuring an original take has been written by Deadpool writers Rhett Reese and Paul Wernick.

Mackie will play the lead role of John Doe in the half-hour live-action TV series.

The live-action Twisted Metal series is described as:

Twisted Metal is a high-octane action comedy based on an original take by Deadpool scribes Rhett Reese & Paul Wernick about a motor-mouthed outsider offered a chance at a better life, but only if he can successfully deliver a mysterious package across a post-apocalyptic wasteland. With the help of a trigger-happy car thief, he’ll face savage marauders driving vehicles of destruction and other dangers of the open road, including a deranged clown who drives an all too familiar ice cream truck.

Doe is a smart-ass milkman who talks as fast as he drives. With no memory of his past, he gets a once-in-a-lifetime opportunity to make his wish of finding community come true, but only if he can survive an onslaught of savage vehicular combat. 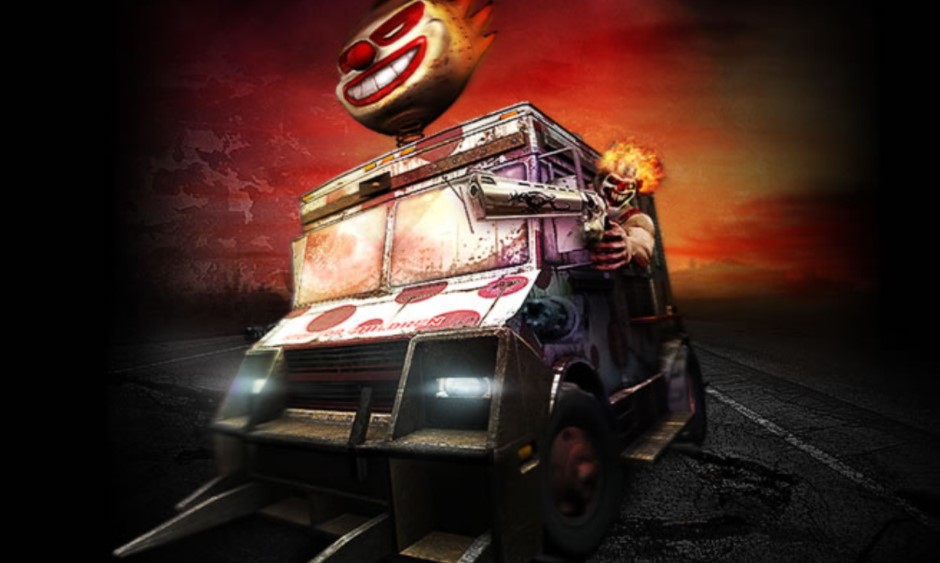 “We’re thrilled to have Anthony Mackie on board. His ability to blend comedy, action and drama is perfect for the Twisted world we’re creating,” said Asad Qizilbash, head of PlayStation Productions, reports Deadline.

“We’ve been big fans of Anthony’s phenomenal body of work over the years and knew he was the only actor who could play a character as complex, funny and compelling as John Doe. Fortunately for us, he agreed,” said Glenn Adilman, EVP Comedy Development at Sony TV.

Will Arnett is also involved along with Marc Forman, as the pair will also executive produce through their production company Electric Avenue. Additional EPs include Peter Principato/Artists First, and Mackie, his longtime manager Jason Spire from Inspire Entertainment, Qizilbash and Carter Swan (PlayStation Productions) and Hermen Hulst (head of PlayStation Studios) will also executive produce.

In addition to Twisted Metal, Anthony Mackie has been announced to be starring in Captain America 4 for Marvel, which follows The Falcon and the Winter Soldier.

Sony Pictures Television and PlayStation Productions also have The Last Of Us in development for HBO Max.

Twisted Metal is the longest-running exclusive franchise in PlayStation history which features dark humor, fast-action gameplay and a world of crazy cars, and weapons and destruction.