Annabelle Comes Home, the third movie in the franchise, gets released this week, and now it’s Rotten Tomatoes score is in, which presently isn’t too bad.

If the movie opens comparable to the previous two flicks, it should open to around a $35 million box office.

Here are the Rotten Tomatoes scores for The Conjuring franchise: 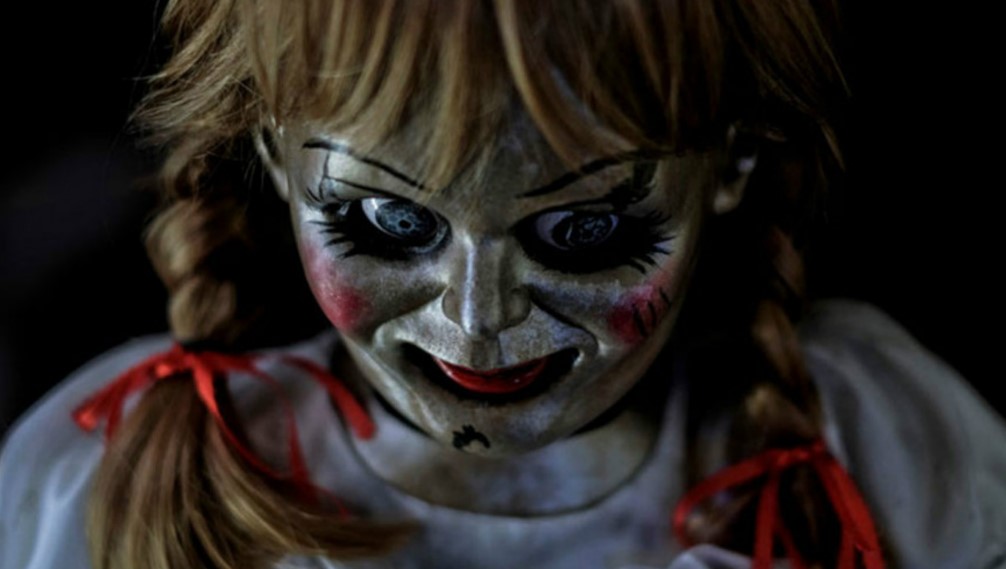 Annabelle Comes Home has a June 26, 2019 release directed by Gary Dauberman, the writer behind the previous two Annabelle movies, IT, IT: Chapter Two, and the DC Universe Swap Thing series.

Synopsis: Determined to keep Annabelle from wreaking more havoc, demonologists Ed and Lorraine Warren bring the possessed doll to the locked artifacts room in their home, placing her “safely” behind sacred glass and enlisting a priest’s holy blessing. But an unholy night of horror awaits as Annabelle awakens the evil spirits in the room, who all set their sights on a new target—the Warrens’ ten-year-old daughter, Judy, and her friends. 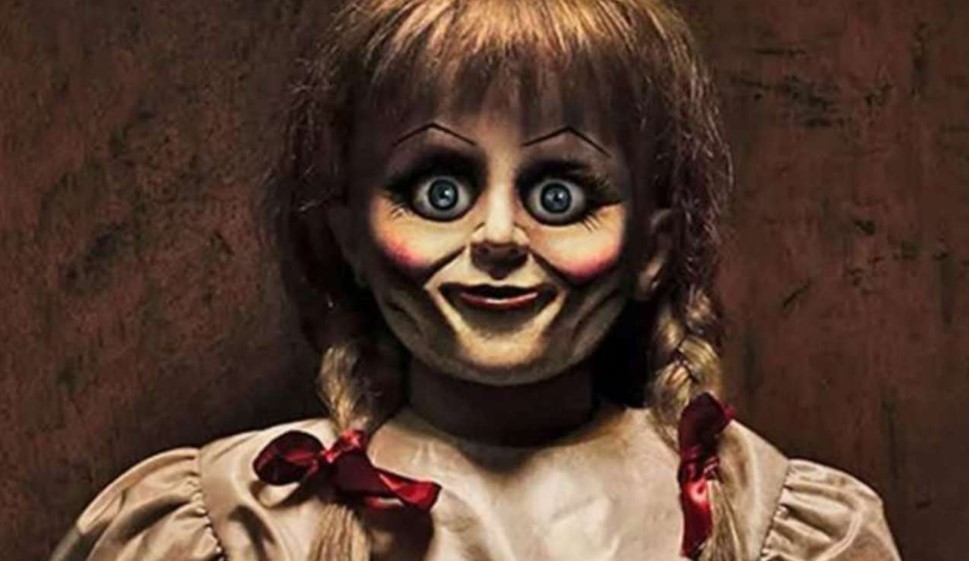