Anna Diop takes to social media to show off the new look of Starfire for Titans Season 2 for the DC Universe streaming service series.

Diop posted the following video on Instagram which shows that Starfire’s hair for Titans Season 2 has been straightened, as previously it was really curly:

Back in April also saw Anna Diop post an image with the new hairstyle: 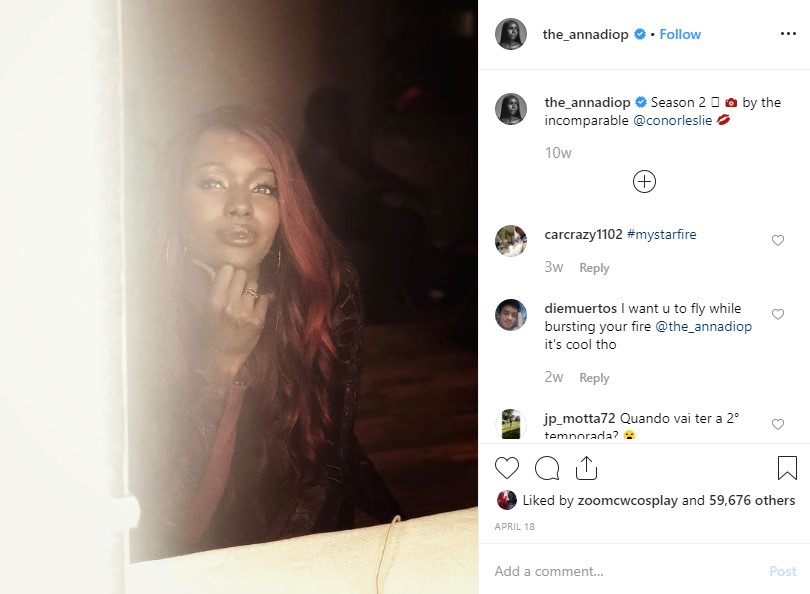 Here is a pic from Season 1: 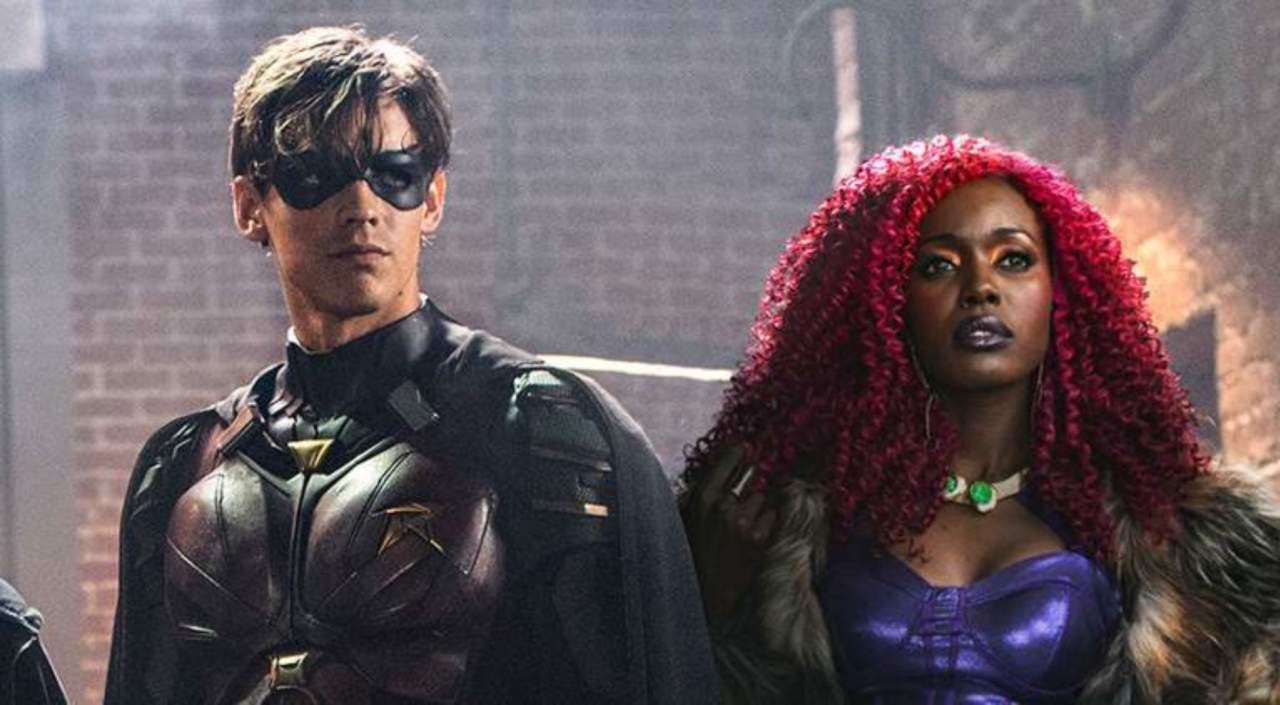 When the first image of Anna Diop was released as Starfire for Titans Season 1, there was a lot of fan backlash, so perhaps DC is trying to make the TV character better resemble the comics (see below). 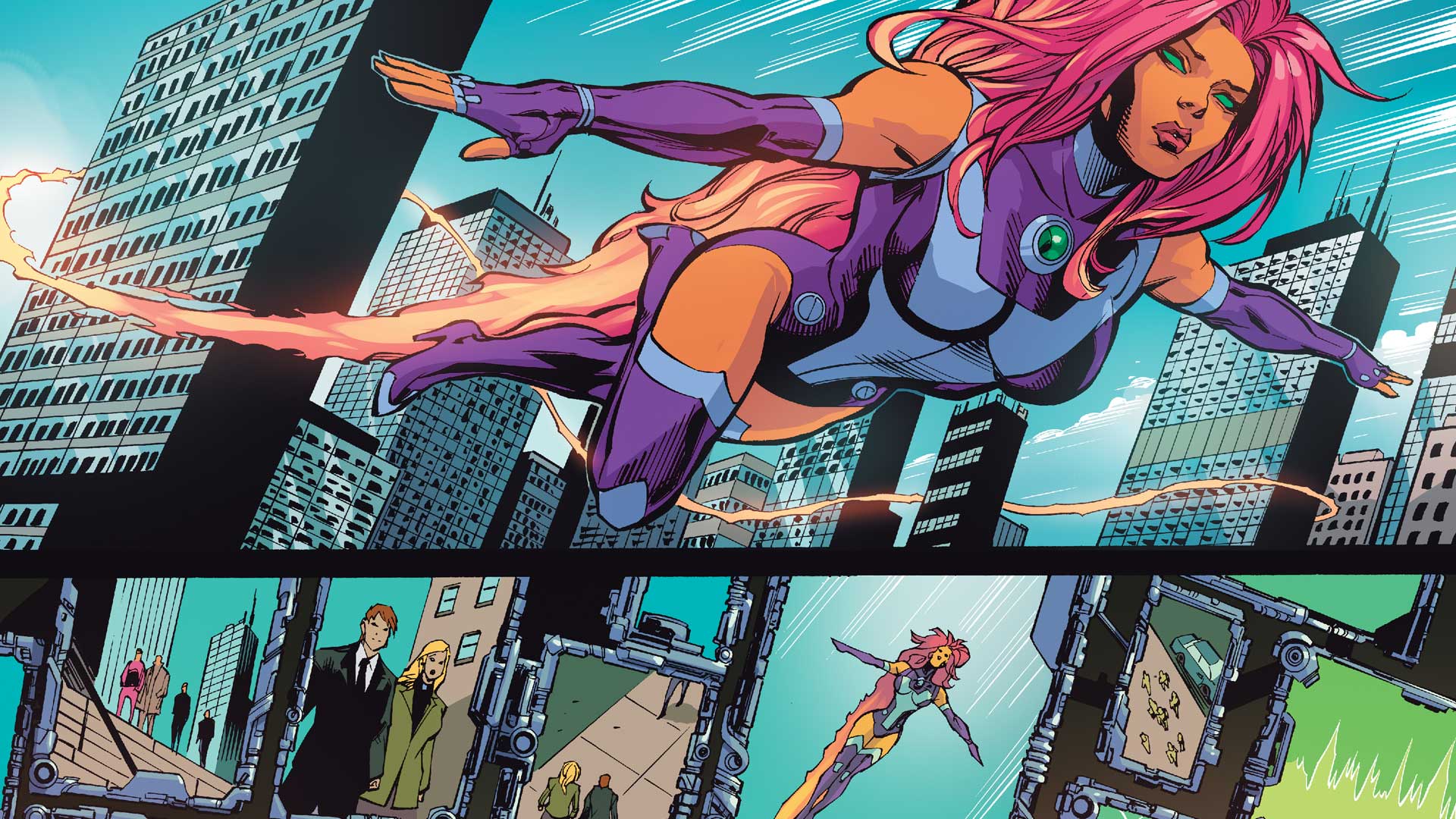