The poster, similar to the recent cast announcement, teases what appears to be some sort of ocean element and/or island connection for American Horror Story Season 10.

“Things are beginning to wash up on shore…” teases Ryan Murphy on Instagram.

The poster features a pair of hands clawing their way up, perhaps signaling some sort of shipwreck, with fans suggesting a zombie connection.

The cast announcement, which includes Macaulay Culkin added to the series, released in February also teased an ocean with a beach scene and uses the song “Dead of Night” by Orville Peck.

Things are beginning to wash up on shore… 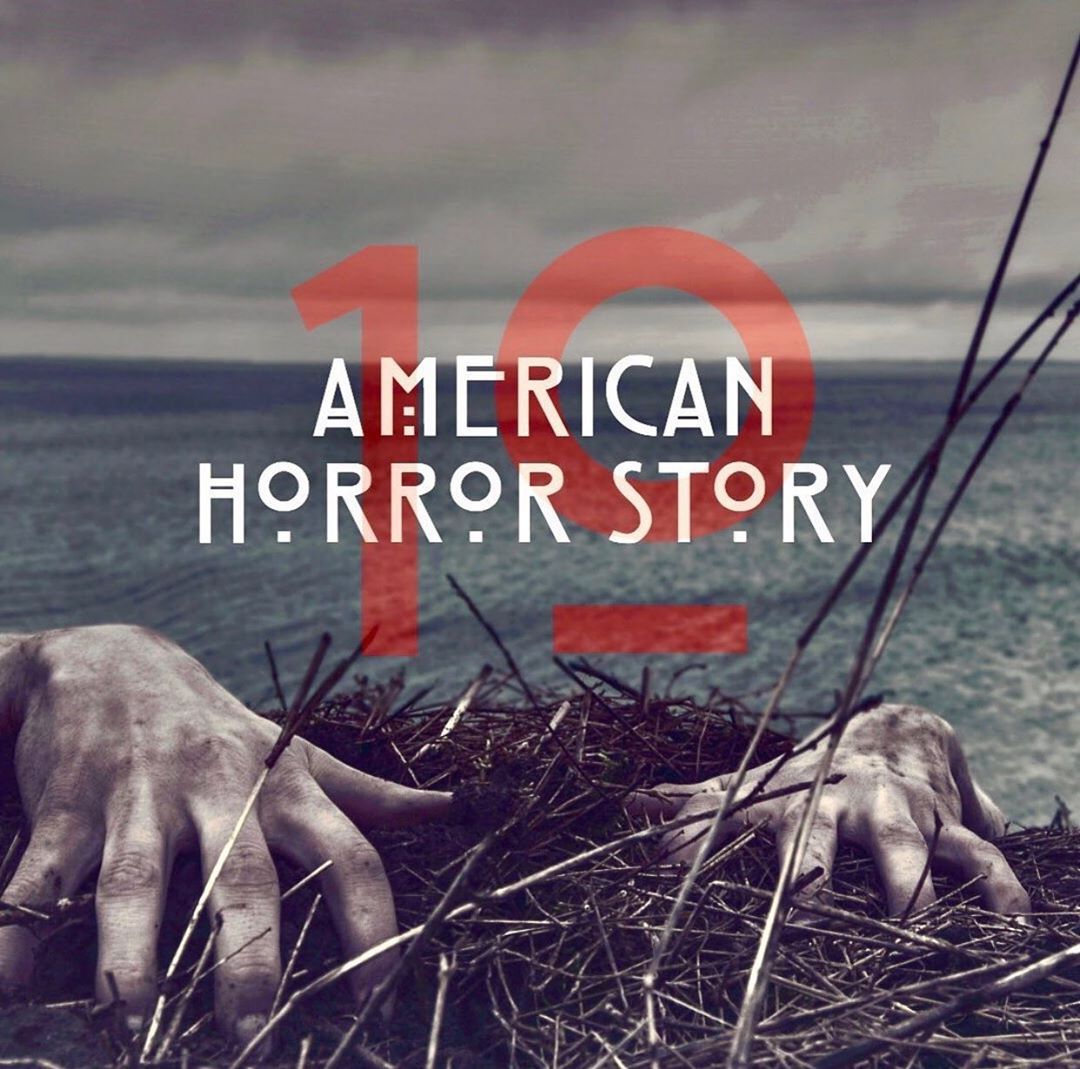