FX Networks has released new teasers for American Horror Story: 1984 that links to a viral site which includes a contest.

Fans can enter for a chance to win a trip to Los Angeles by submitting their e-mail and contact info as well as choosing who they think will be the survivor as this season’s theme is a tribute to the 80s slasher films.

“The killer is on the loose. Who do you think will survive? Enter the #AHSSweepstakes now (www.ahssurvivor.com),” the video description teases.

Fans can pick between nine survivors including The Jock, The Dream Girl, The Nerd, The Nice Guy, The Sure Thing, The Platonic BFF, The Stoner, The Prankster, and The Nice Girl.

The survivor will be revealed on August 5. 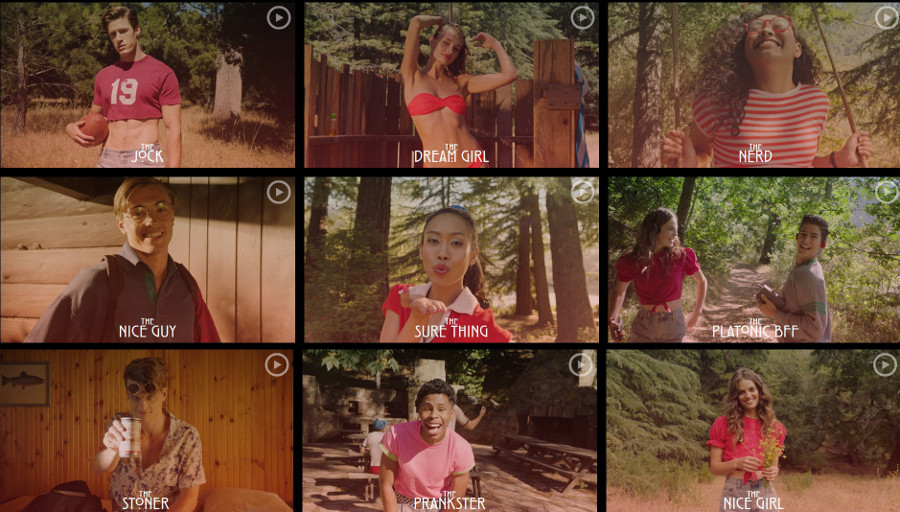