Watch the trailer above for American Gods Season 2 which questions, "The epic war of the gods begins when American Gods premieres March 10 on STARZ. Where will you stand?"

In Season 2, the battle moves towards crisis point. While Mr. World plots revenge, Shadow throws in his lot with Wednesday's attempt to convince the Old Gods of the case for full-out war, with Laura and Mad Sweeney in tow. 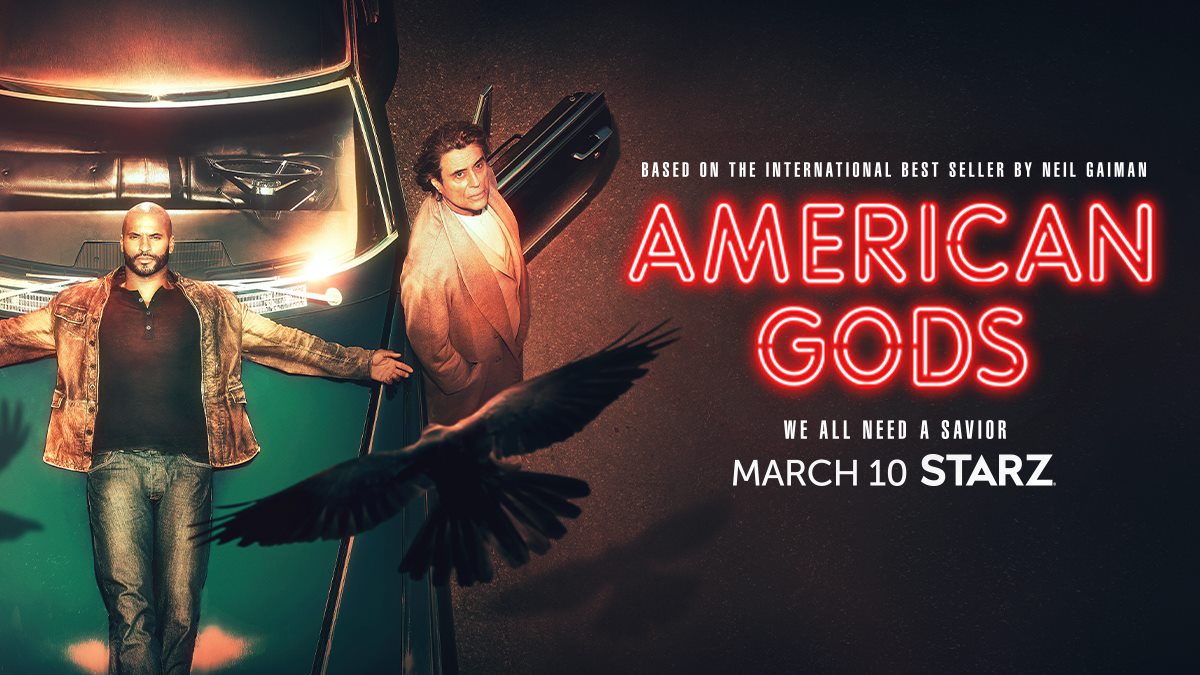