Black Adam and Dwayne Johnson have found their Hawkman as Aldis Hodge has been cast in the role of Carter Hall.

Both Johnson and Hodge confirmed the news on social media.

"THIS IS HAWKMAN," Johnson posted on Instagram. "A pleasure to welcome Aldis Hodge to BLACK ADAM. HAWKMAN is a critical leading role for our movie, as he is the fiery leader of the JSA (Justice Society of America) and one of the most beloved and legendary characters in the DC UNIVERSE."

"So the cat’s out of the bag. The Rock, it’s going to be an honor to join you, Noah Centineo and the Black Adam/DCU family," said Hodge on Instagram.

Aldis Hodge is known for roles in the recent The Invisible Man, City on a Hill, Black Mirror, Underground, and Straight Outta Compton. 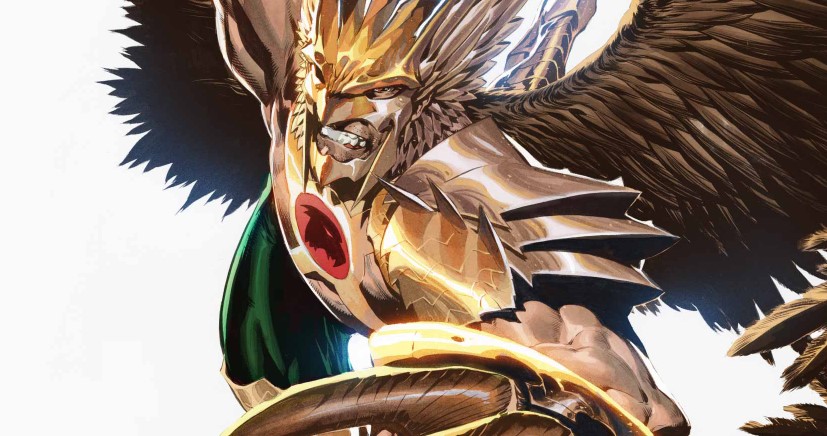 No DC superhero as lived as many lives as Hawkman, yet through each of them he has sought justice for humanity and happiness for his beloved Hawkgirl.

Since the days of World War II, there has always been an imposing figure with majestic wings and a striking bird-shaped helmet, brandishing ancient weaponry and standing alongside Earth's greatest heroes in its time of need. A fierce warrior without equal, the hero known as Hawkman has been a human being trapped in an ancient Egyptian curse of endless death and rebirth, and at other times, an alien police officer sent to Earth to help defend it. Sometimes, he's even been a combination of both.

Almost always at the side of his paramour—the warrior woman called Hawkgirl—Hawkman has defended our world from alien invaders and mystical threats alike, first as a member of the Justice Society of America, where he fought against the Axis powers, and later as a member of the Justice League, where he earned the respect of Earth's greatest heroes like Superman, Batman and Wonder Woman. Although there are very few characters with a history as strange and complex as Hawkman's, whether it’s Carter Hall or Katar Hol beneath the mask, Hawkman is one of the DC Universe's greatest heroic icons.

THIS IS HAWKMAN -- A pleasure to welcome @aldis_hodge to BLACK ADAM. HAWKMAN is a critical leading role for our movie, as he is the fiery leader of the JSA (Justice Society of America) and one of the most beloved and legendary characters in the DC UNIVERSE. I called Aldis personally as I wanted to surprise him that he got the role and it wound up being one of the greatest conversations I’ve ever had. Aldis: Hello? DJ: Hello, I’d like to speak to Aldis. Aldis: Who is this? DJ: This is Dwayne Johnson. * long pause Aldis: Whoever this is stop playing on my phone. DJ: This is Dwayne, is this Aldis? * longer pause Aldis: This shit ain’t funny, I said stop playing on my fucking phone. DJ: Aldis, this is DJ. I just called to say thank you so much for sending in your audition - it was great and I really appreciate the efforts you made. Just wanted to say thanks and best of luck in all you do. And one more thing — welcome to Black Adam. * longest pause Aldis: I’m sorry you’ll have to hold on for a one second. * he puts the phone down and walks away and all I hear is inaudible yells -- Aldis: DJAYYYY OHHHHH SHIT!!!!!! * Im laughing my ass off by now. DJ: You ok? You’re gonna crush this role! We went on to have an awesome conversation full of gratitude, love and motivation. Can’t wait to work with this very talented brother. The perfect HAWKMAN. Let’s get to work. #aldishodge #jsa #hawkman -- #blackadam⚡️ 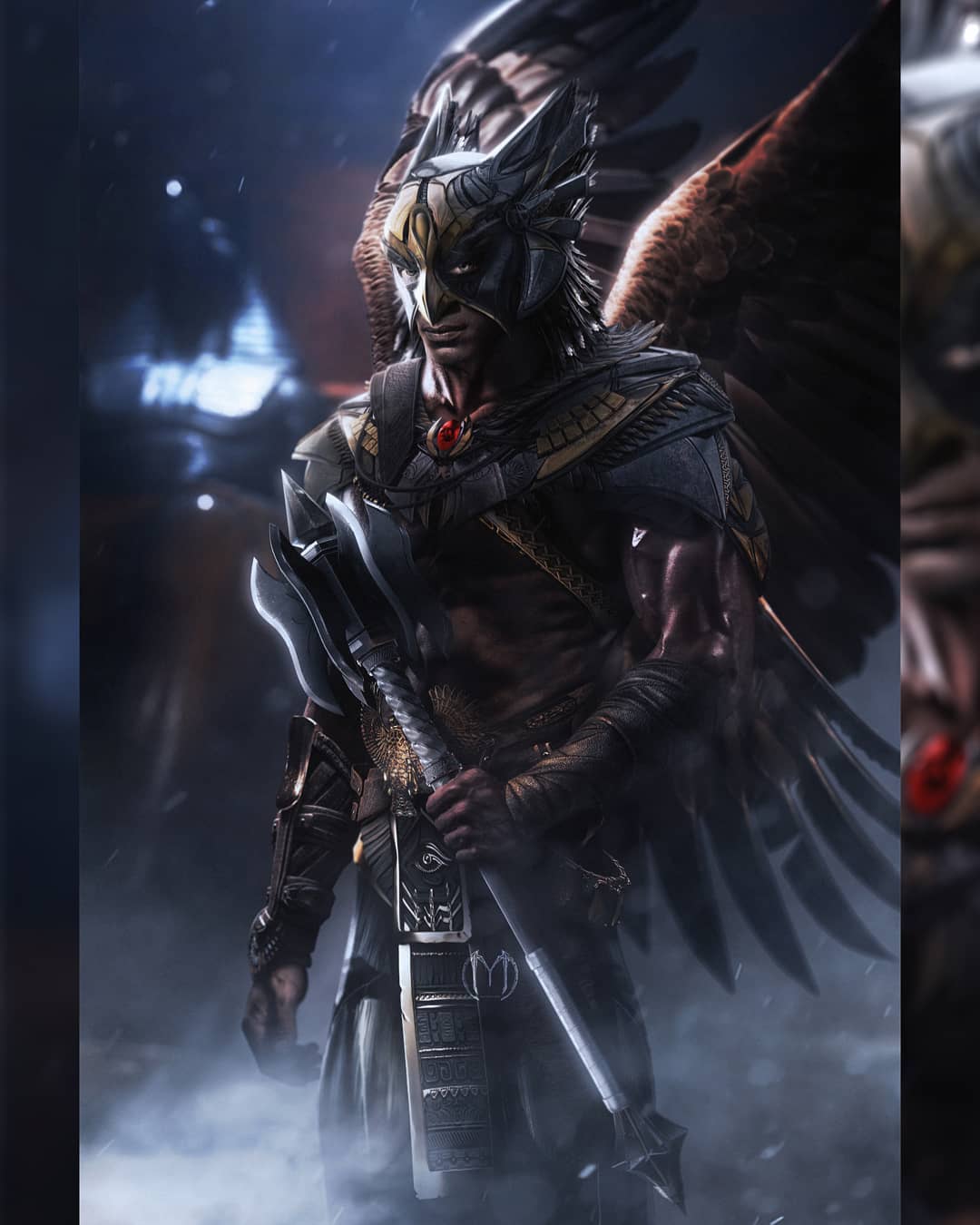 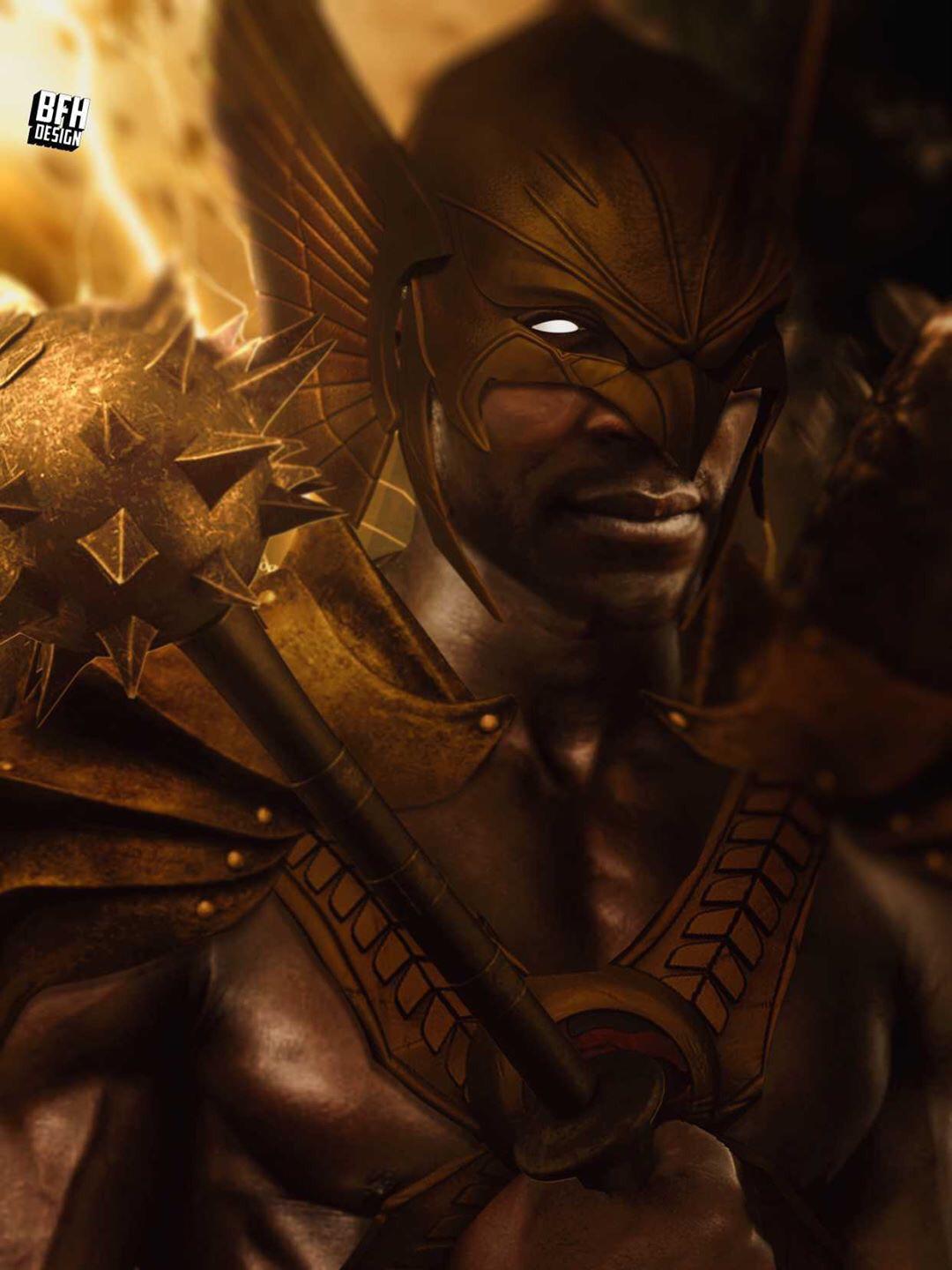