FX and creator Ryan Murphy have released the trailer for AHS: 1984 that teases the season’s villain, the slasher Mr. Jingles. 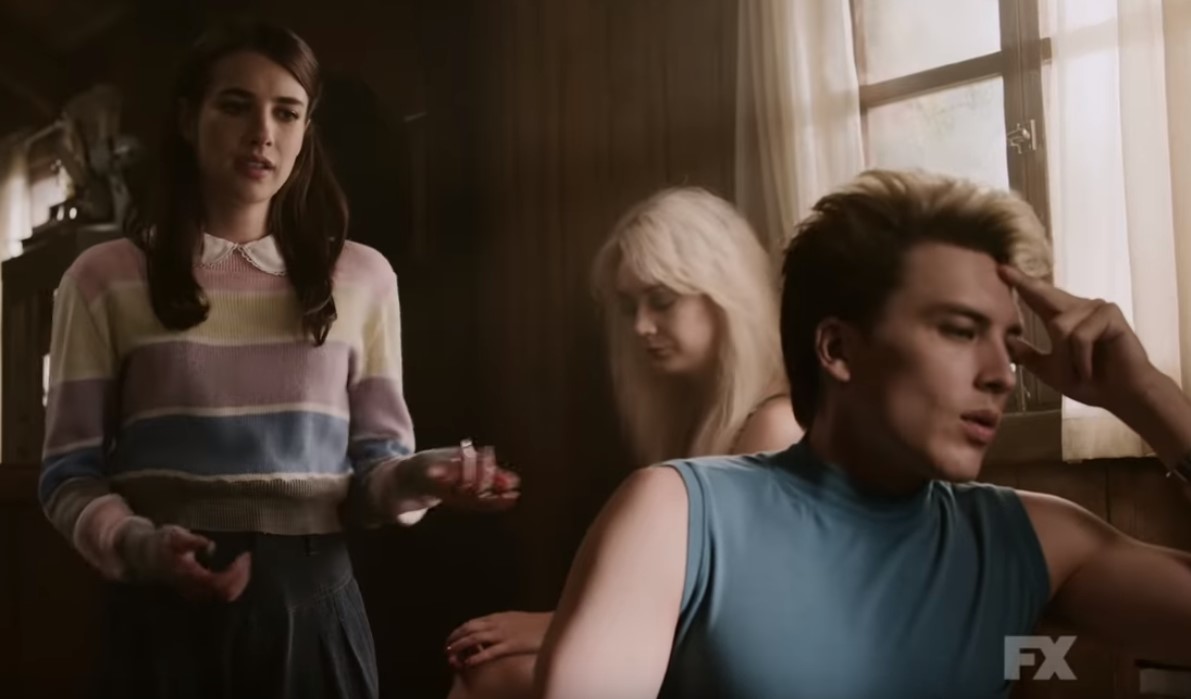 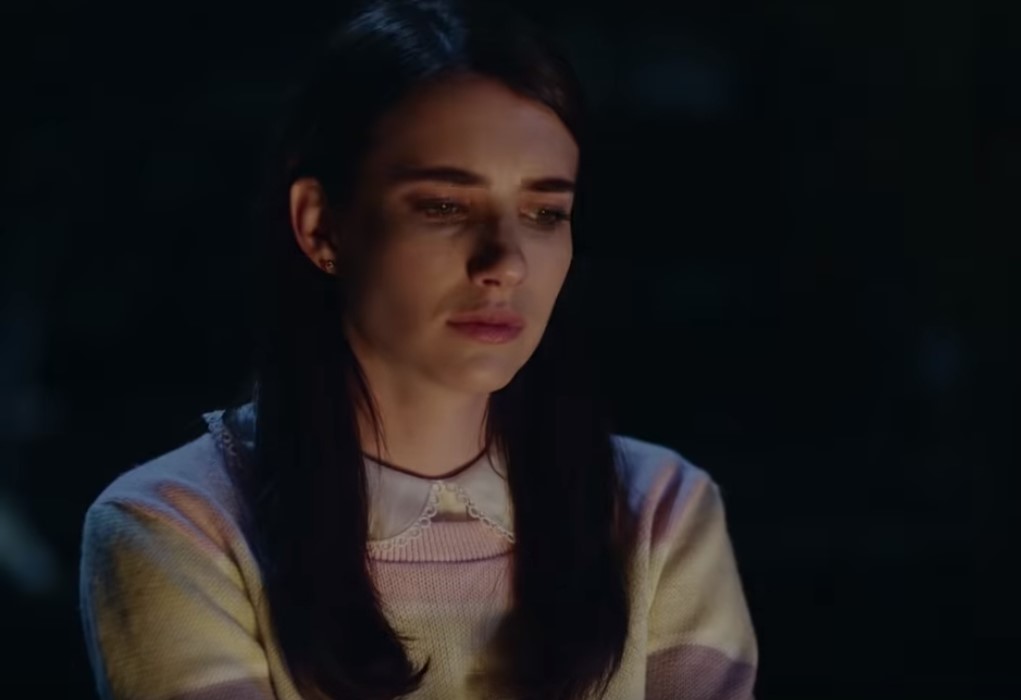