Rumors have leaked online offering that the Agents of SHIELD final season will connect to Infinity War and The Avengers: Endgame.

Though the MCU has never connected to Marvel TV, that may all change in the final season of Agents of SHIELD, according to rumors that have leaked online, which offer a possible Infinity War and Avengers: Endgame tie-in send-off.

The rumors actually seem to be corroborated by the Agents of SHIELD Season 7 episode titles being revealed through the Writers Guild of America website, as the rumors use episode titles that are listed on the WGA site.

If legit, I am guessing Feige is allowing Marvel TV to tie into the MCU as one last send-off for fans, as the series ends next summer (Feige is axing Marvel TV). Recall that Agents of SHIELD skipped over all the Infinity War and Endgame storylines as the show didn't air while the flicks were released and had the team set in space and in the future, far away from Earth.

According to the rumor, which was posted to Reddit previous to the episode titles being posted on the WGA site, the second half of Agents of SHIELD will connect to the Infinity War and The Avengers: Endgame movies, albeit it won't feature any appearances by the MCU actors. 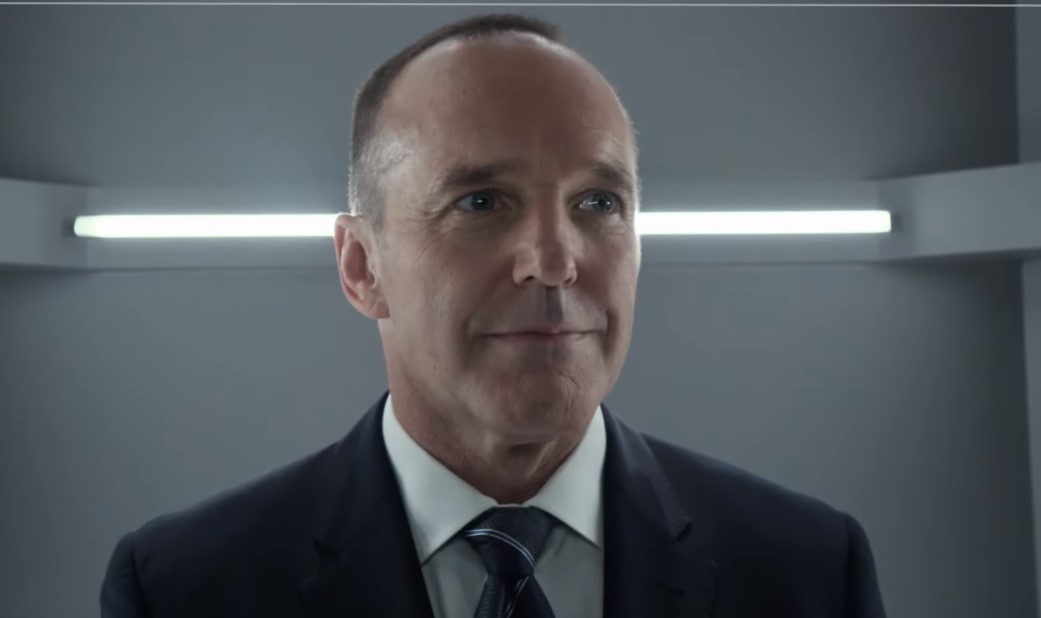 This information comes from a close source that works on Marvel Studios, for safety reasons I will leave it at that. The last season of Agents of Shield composed of 13 episodes will have the first six episodes focus on the threat that are the Chronicom race and time travel.

By the end of this story line, the Agents will end up back in their original world, Earth, which is now Chronyca-3 on the finale of the episode "Adapt or Die." Having lost their home world the agents are left with no choice but to try one last jump drive travel through time which sets up the last half of the season.

On another Earth where Infinity War is taking place, the story is focused on the cast members finding a way to bring the team back from the Thanos snap and deal with the cause and effect the snap had in the world.

I wasn't told who from the team get's Snap.

The two hour season finale takes place in 2023. "What We're Fighting For" is the title of the last episode focuses on Ghost Rider, Quake, Deathstroke, and Aero (played by Brenda Song) joining the team for the final battle against Thanos' army. I am told Robbie takes the team to the battlefield with a portal.

There are no MCU actor cameo appearances. Apparently, the studio was allowed put some cut scenes together from Endgame to show the last Avengers battle against Thanos. This works in the same way that they added scenes with Thor from the Dark World and Winter Soldier in season one.

The series ends with Nick Fury picking up the team from the battlefield in a Quinjet-hybrid spaceship.

The actors for Fitzsimmons are not present in the final season two-hour finale.

3. "Alien Commies from the Future"

7. "The Totally Excellent Adventures of Mack and the D"