AMC releases a first look at Zachary Quinto in the new series NOS4A2, which adapts the novel from Joe Hill, the son of Stephen King.

EW.com offers that Zachary Quinto plays the ancient, supernaturally powered Charlie Manx, who periodically rejuvenates by feeding on the life forces of children as he transports them to a fantasy world he has created called Christmasland.

“In the journey they become these ghoulish creatures, and Charlie Manx is fed with vitality and youth,” Quinto says.

Ashleigh Cummings plays the show’s heroine Vic McQueen, who is about to enter her senior year at a high school in Massachusetts.

“She’s a working-class kid who has such a creative mind that it actually gives her a kind of superpower,” says showrunner Jami O’Brien. “Charlie Manx becomes aware of her and realizes that she may be bad news for him, so he has to figure out pretty quickly what to do about her.”

The article points out the series title is a riff on the classic horror film Nosferatu, and that it directly refers to the license plate on Manx’s car, a 1938 Rolls-Royce Wraith.

“The car has a very special relationship with Charlie Manx,” says O’Brien. “I would describe them as partners in crime.”

NOS4A2 is set to premiere next Summer with ten parts, with the hope for additional seasons as well.

Here is the description from the novel:

Joe Hill, the acclaimed, award-winning author of the New York Times bestsellers Heart-Shaped Box and Horns, plunges you into the dark side of the imagination with a thrilling novel of supernatural suspense . . .

Victoria “Vic” McQueen has an uncanny knack for finding things. When she rides her bicycle over the rickety bridge in the woods near her house, she always emerges in the places she needs to be. Vic doesn’t tell anyone about her unusual ability.

Charles Talent Manx has a gift of his own. He likes to take children for rides in his 1938 Rolls-Royce Wraith with the vanity plate NOS4A2. In the Wraith, he and his innocent guests can slip out of the everyday world to an astonishing playground of amusements he calls Christmasland. Mile by mile, the journey across the highway of Charlie’s twisted imagination transforms his precious passengers, leaving them as terrifying and unstoppable as their benefactor.

And then comes the day when Vic goes looking for trouble . . . and finds her way, inevitably, to Charlie. Now the only kid ever to escape Charlie’s twisted imagination is all grown up and desperate to forget. But Charlie Manx hasn’t stopped thinking about Vic McQueen. On the road again, he won’t slow down until he’s taken his revenge. . . . 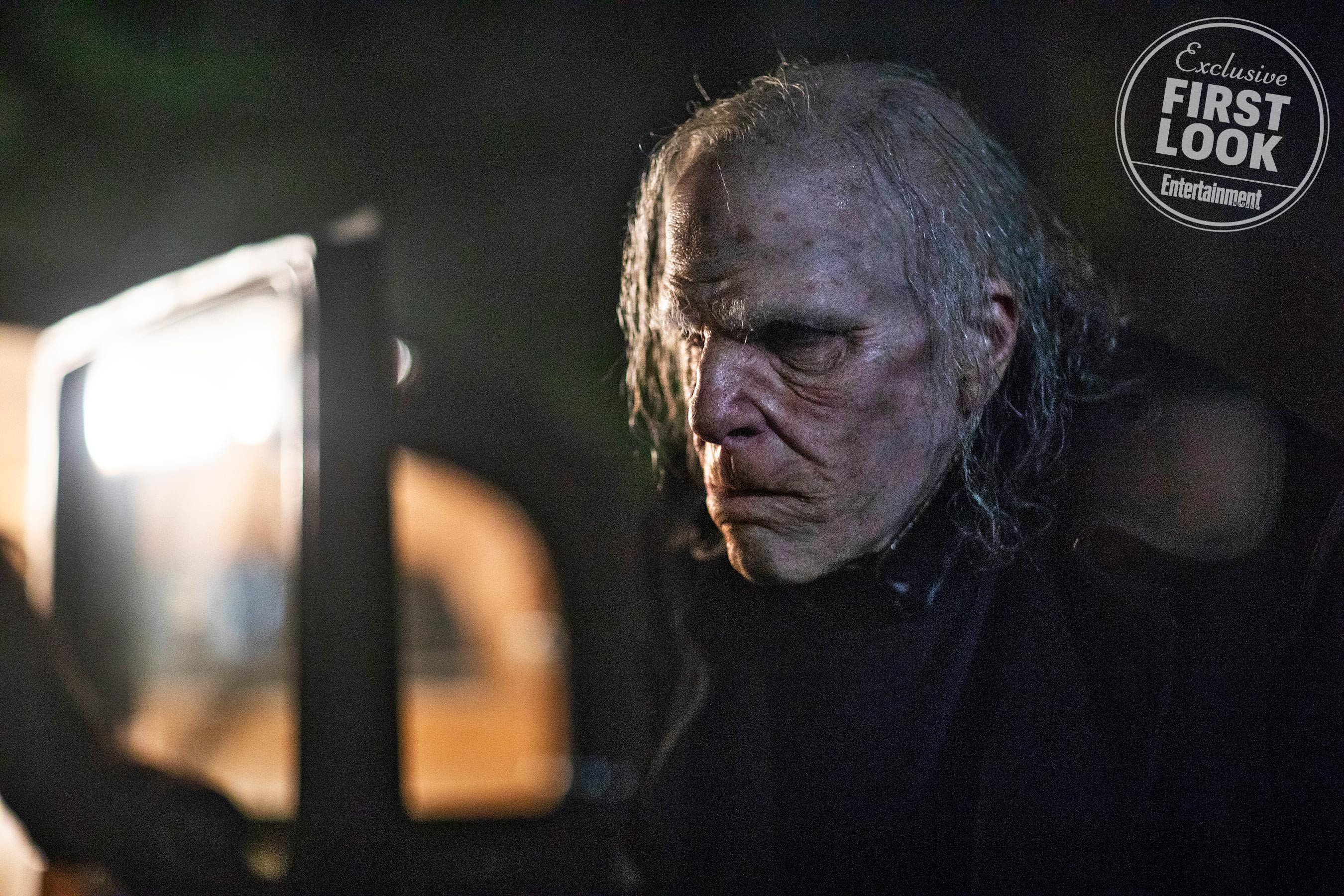