At today’s WonderCon panel, the following poster and cast photo for X-Men: Dark Phoenix has been released teasing how fired up everyone is for the movie. 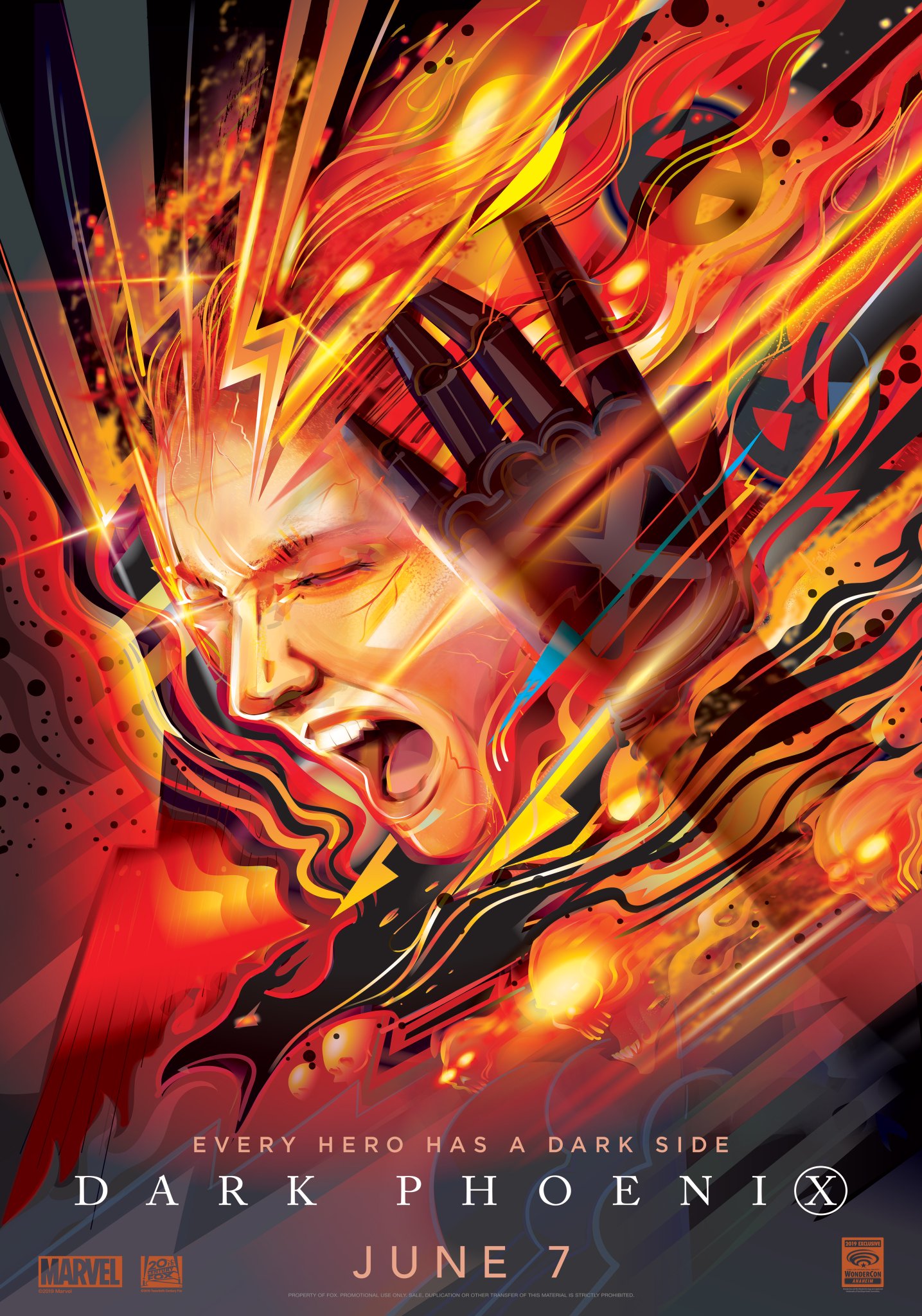 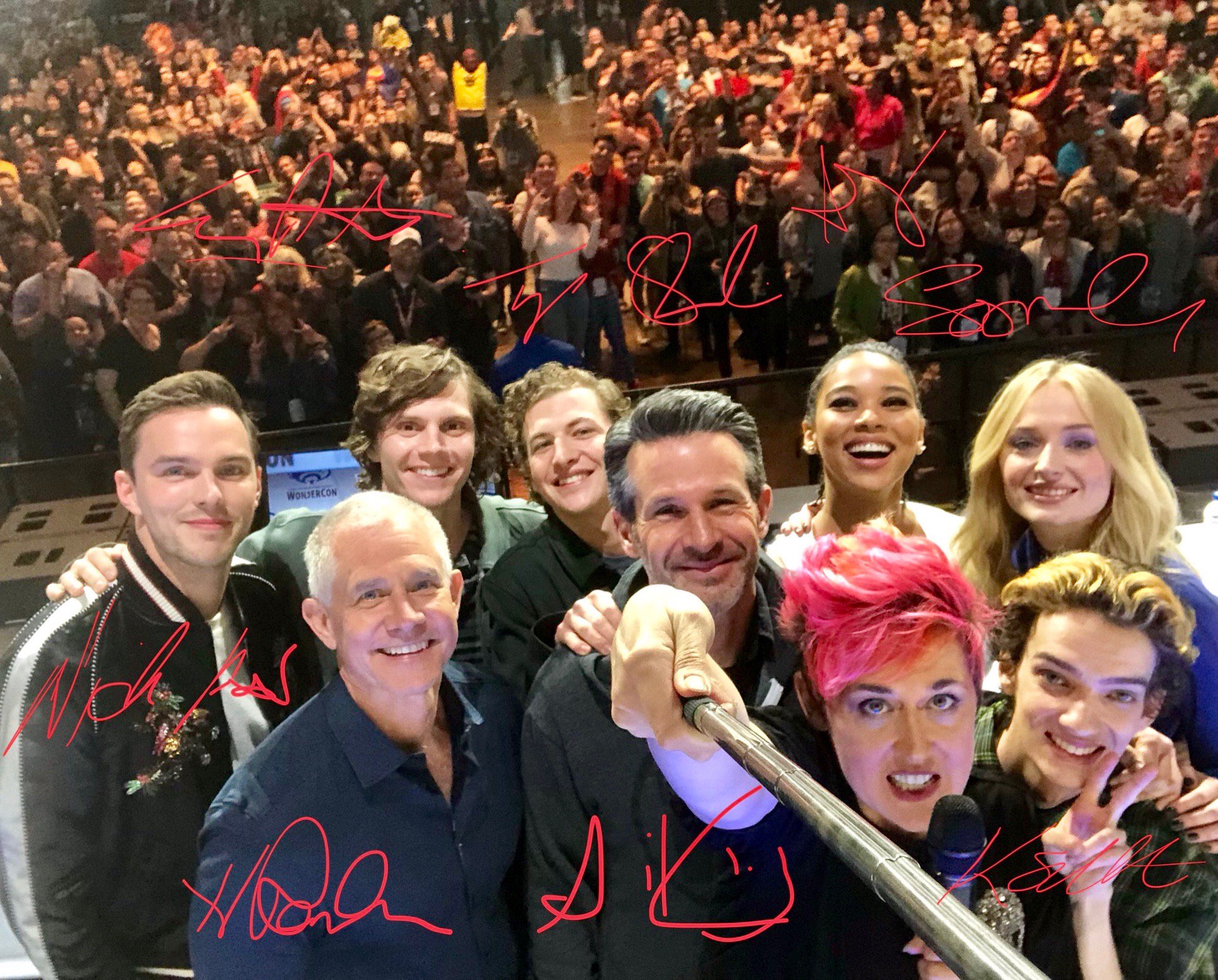