For X-Men Day, a new Dark Phoenix trailer and posters are released that teases the rise of Jean Grey, played by Sophie Turner, which features footage from previous movies including Hugh Jackman as Wolverine.

Tickets for the movie are also now on sale. 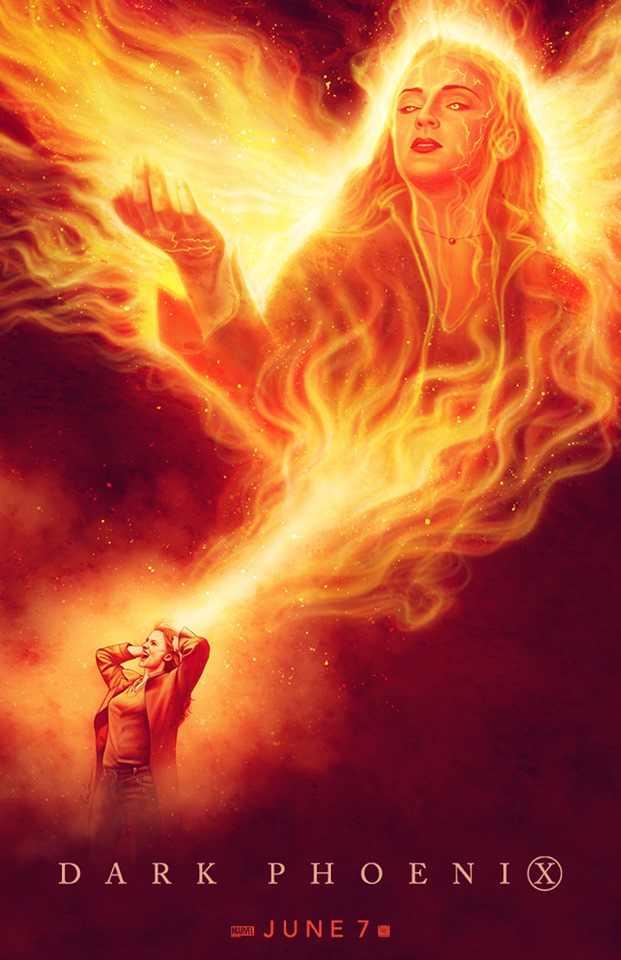 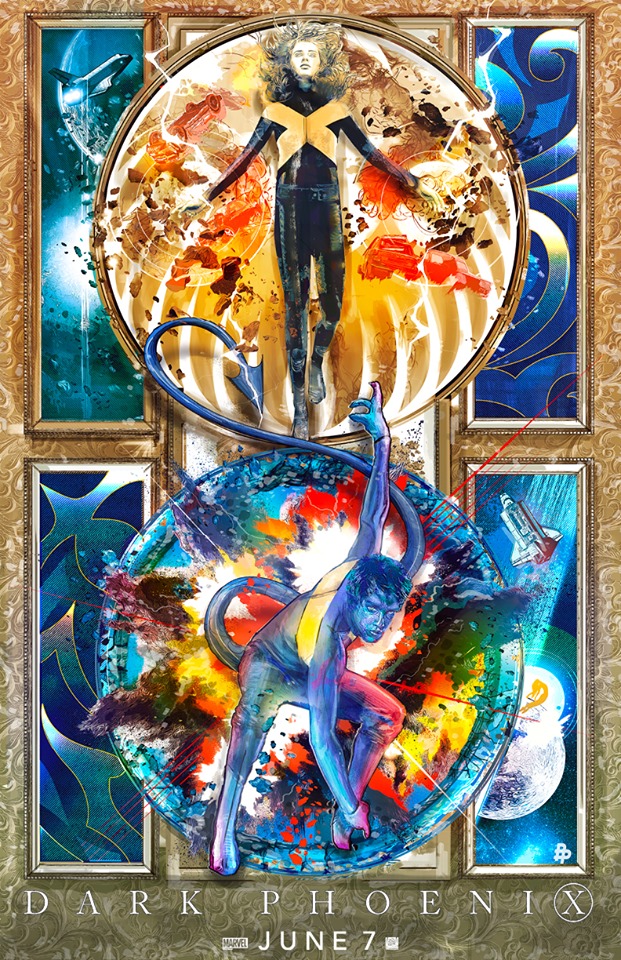 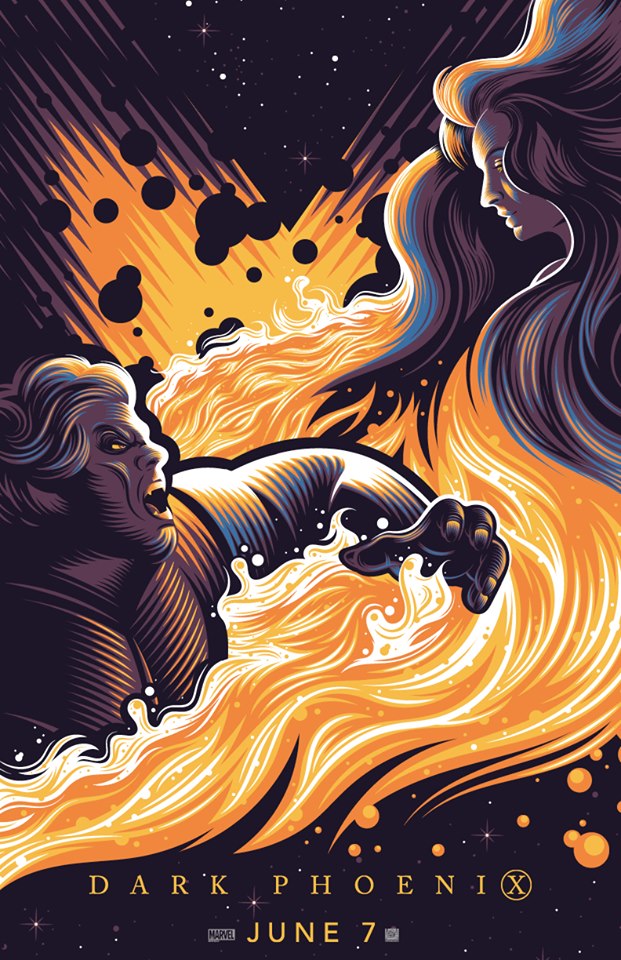 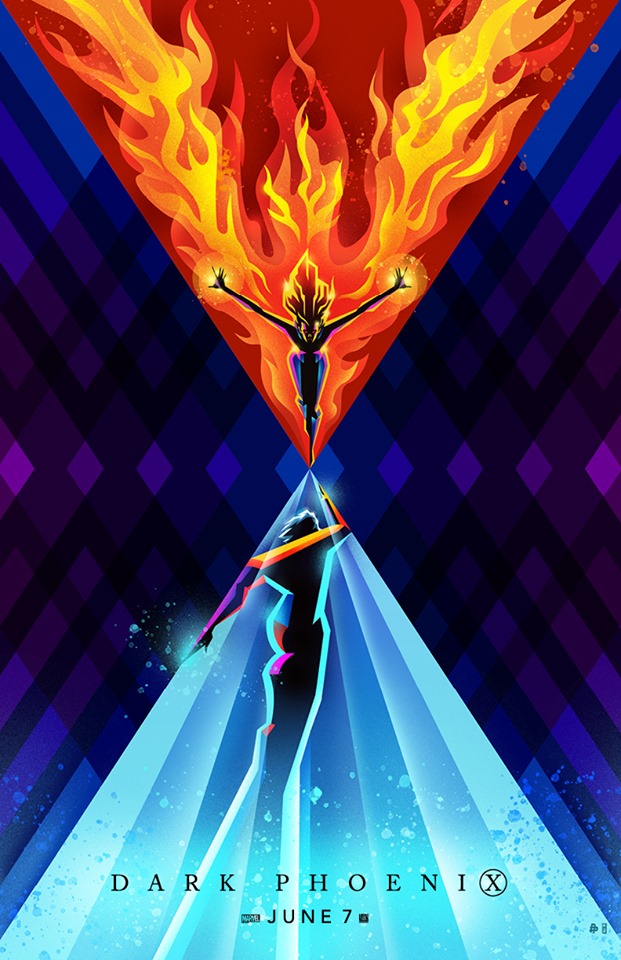 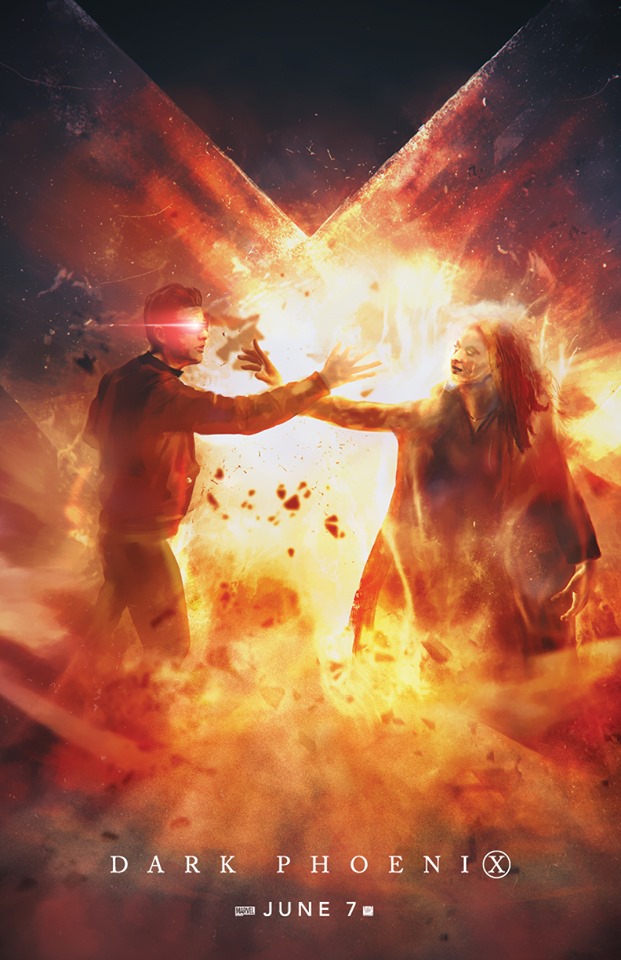 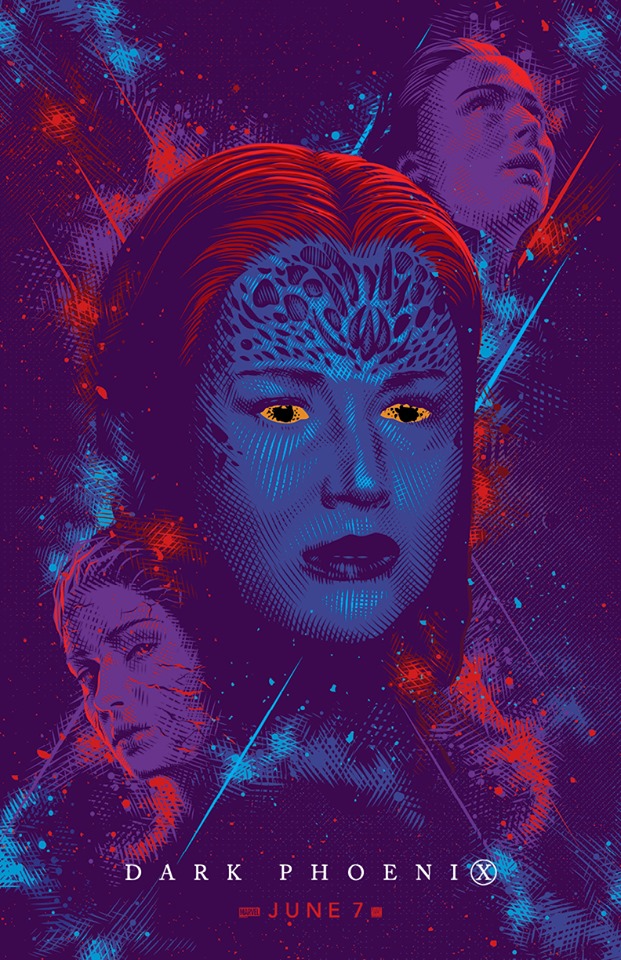 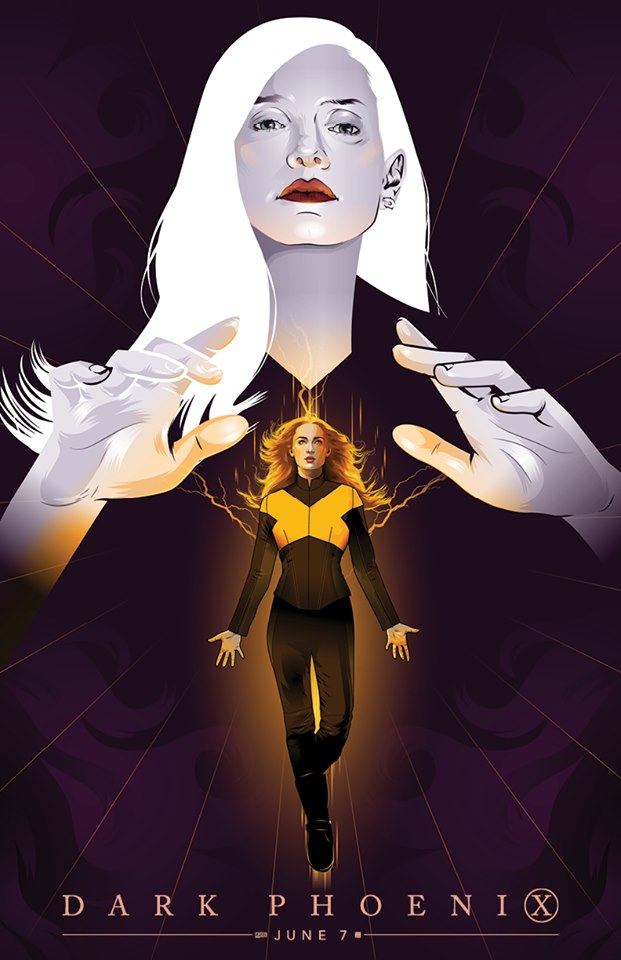 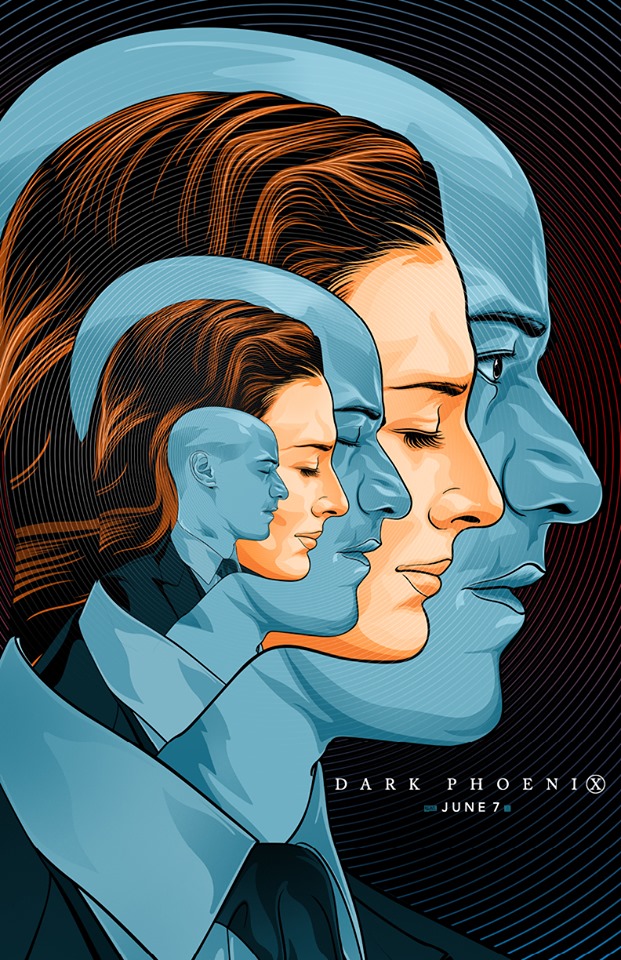 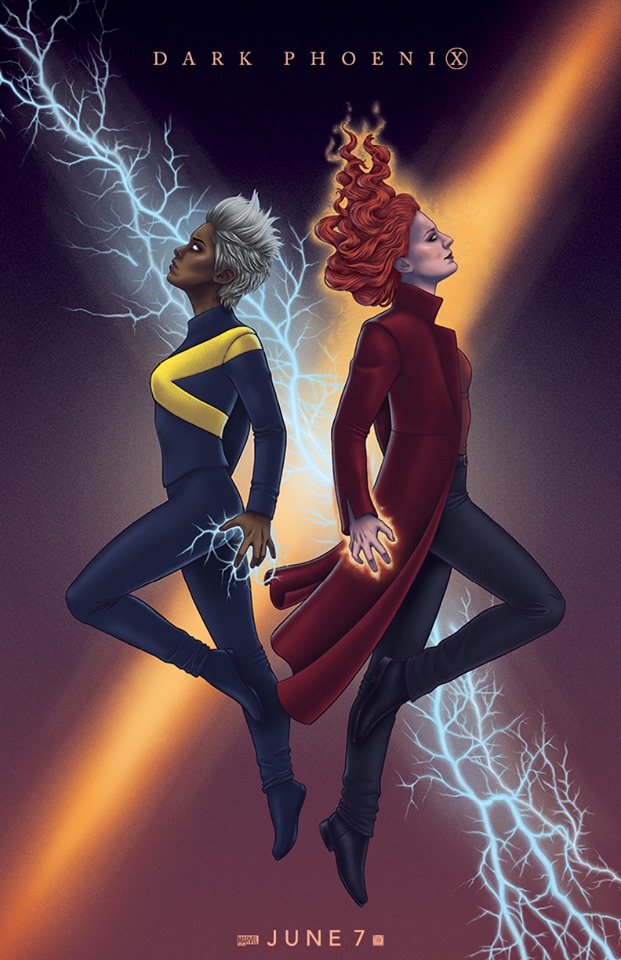 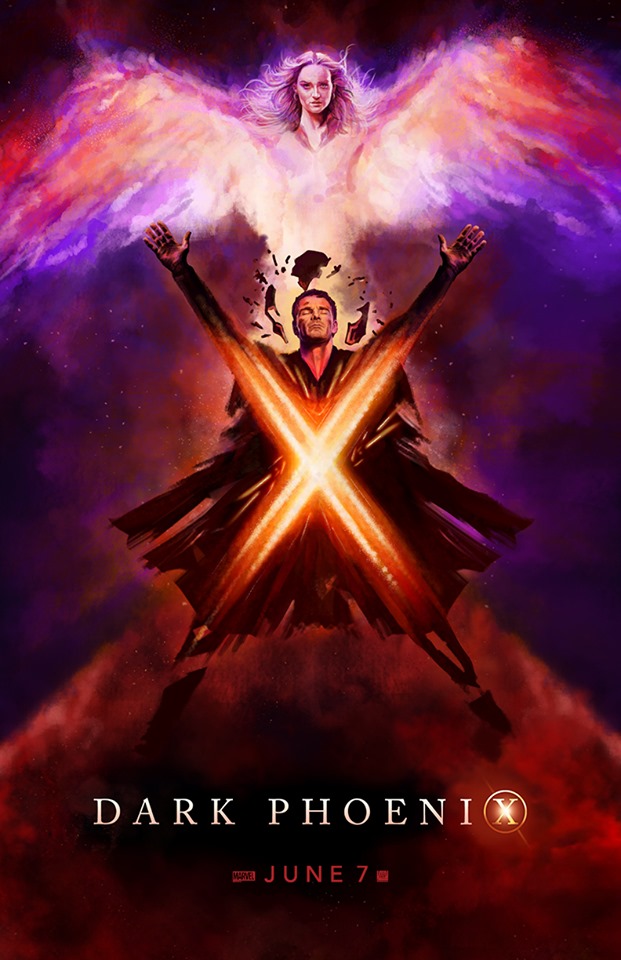