"When I started with Marvel, I was in school," Claremont explained about first meeting Stan Lee. "My parents knew Al Jaffee and he said, 'Oh, does he have any interest in comic books?' And the next thing I know the phone rings, and I pick it up and it's, 'Hey there True believer! This is Stan Lee! So I hear you want to work for Marvel Comics.'"

Claremont continued, "Stan had a mantra. There are three rules: Get your book in on time; make sure it's good; don't be a pain in my a--. Any two out of three you got to keep your job." 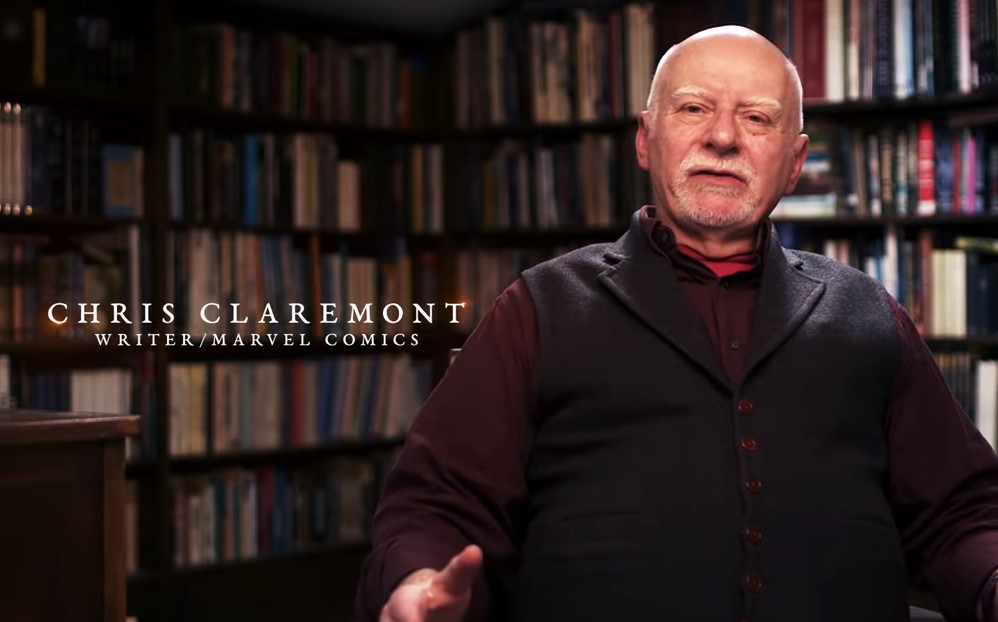 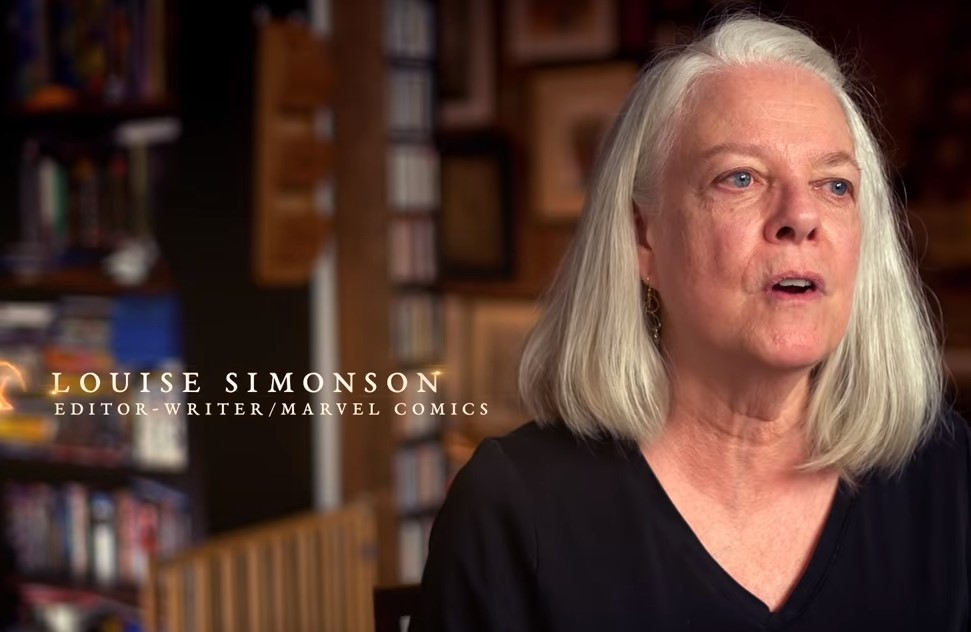 Evan Peters Rumored For WandaVision
Avengers Vs. X-Men Rumored With Magneto
No Joss Whedon For Fantastic Four But Sticking With Marvel