Check out a new image from the X-Men Dark Phoenix movie that gets released in June featuring Michael Fassbender as Magneto with Sophie Turner as Jean Grey.

The pair are located in Genosha, Magneto’s mutant paradise in the movie, using their powers together.

“Genosha is something that I’ve always been fascinated by,” Fassbender tells Empire. “It’s sort of Oz for mutants. As a Jew, its parallels to Israel and the notion of the promised land intrigued me even as a kid. I was looking in previous X-Men movies for a way to incorporate it. It was something I thought about for Apocalypse, but then went in a very different direction.”

Watch the latest spot below as well with “Every Hero Has A Dark Side.” 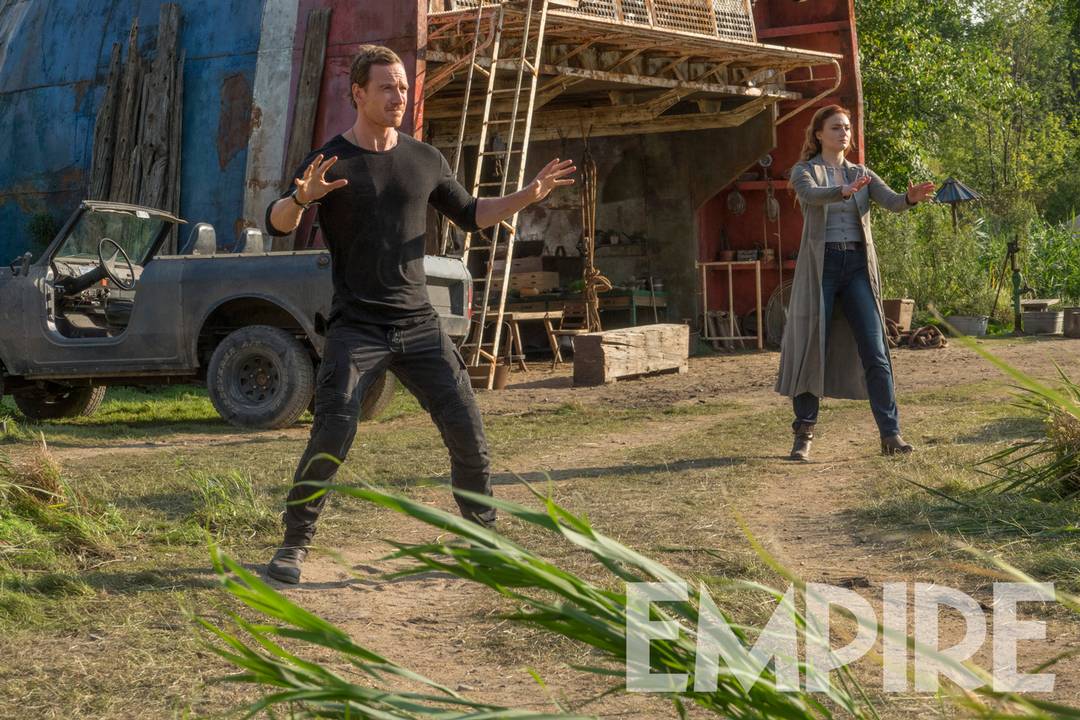