Home > Movie News > Every Hero Has A Dark Side In X-Men: Dark Phoenix Posters

Every Hero Has A Dark Side In X-Men: Dark Phoenix Posters

Ten character posters are unleashed for the X-Men Dark Phoenix movie which teases that every hero has a dark side. 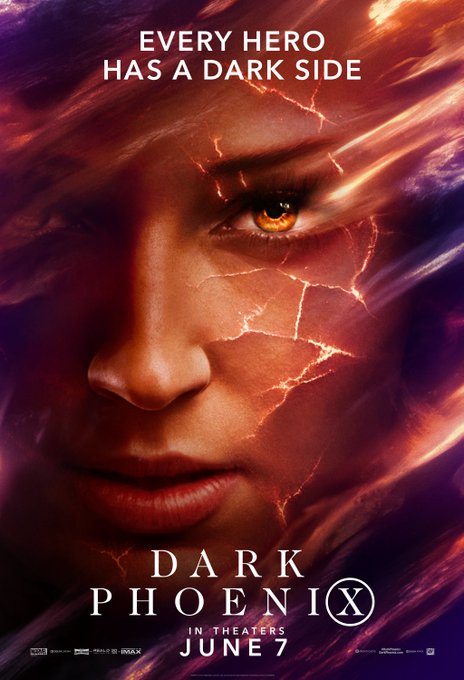 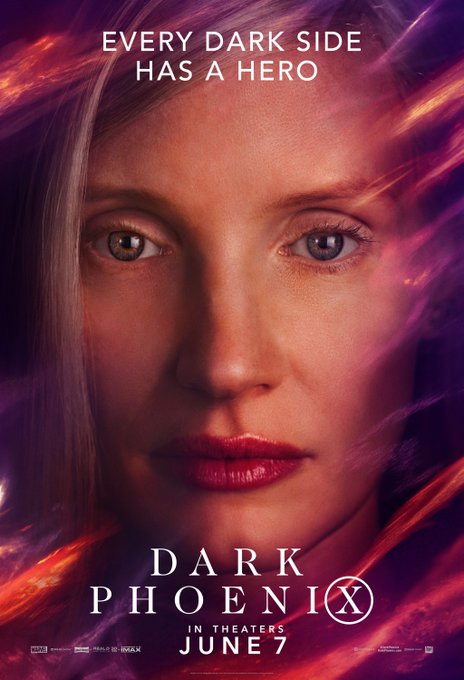 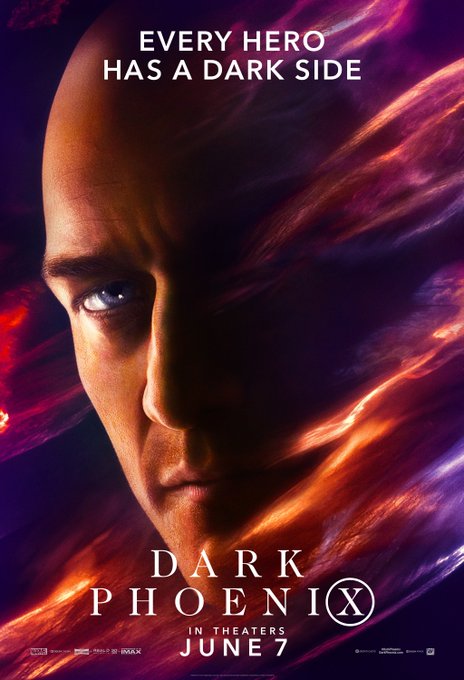 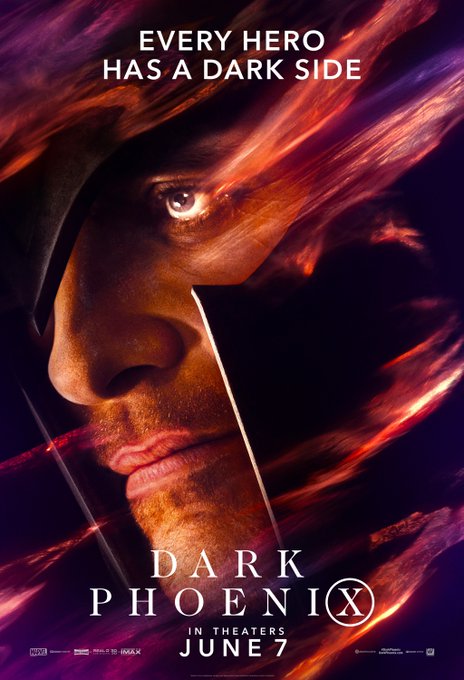 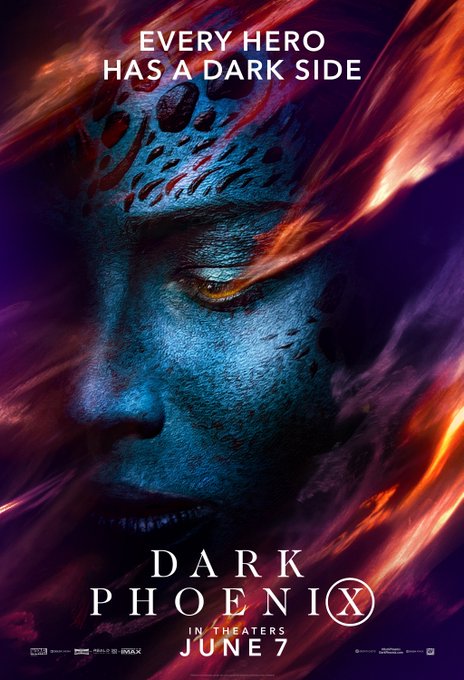 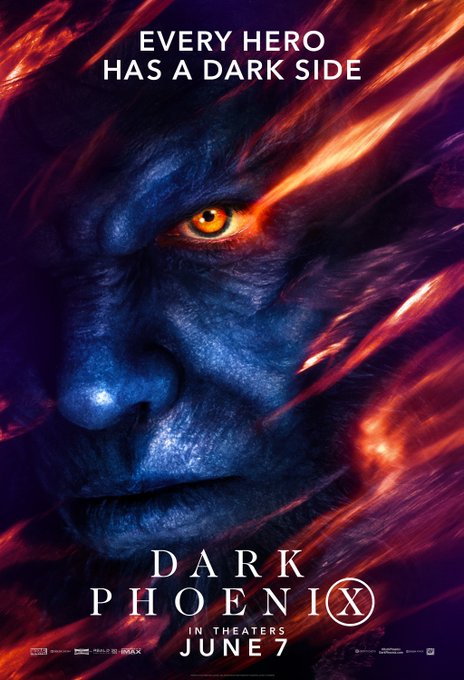 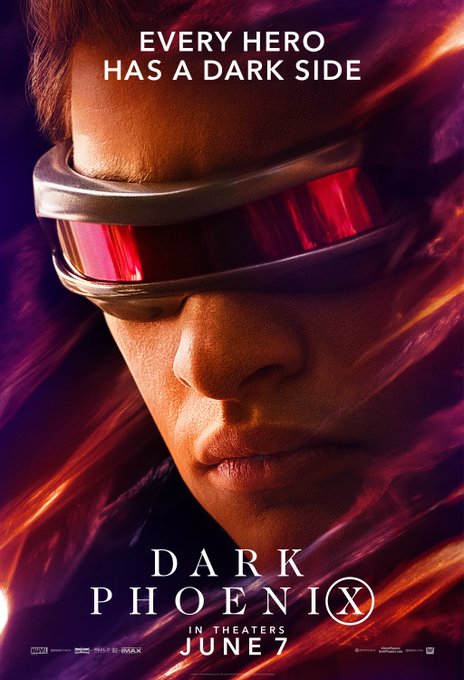 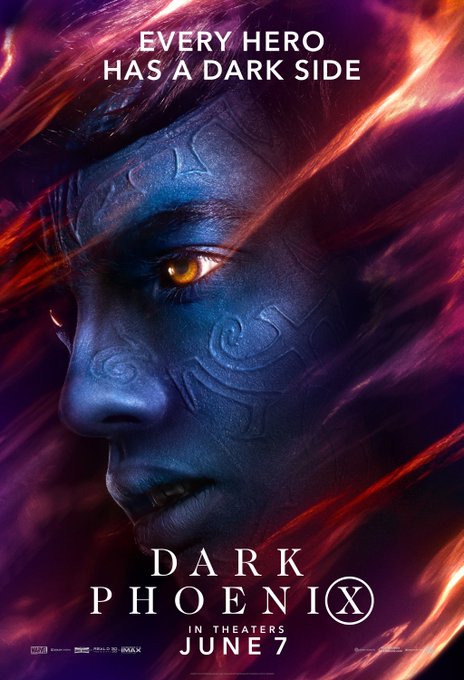 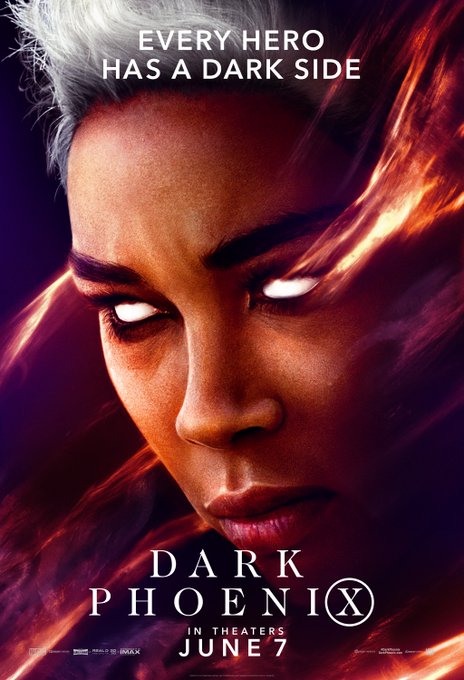 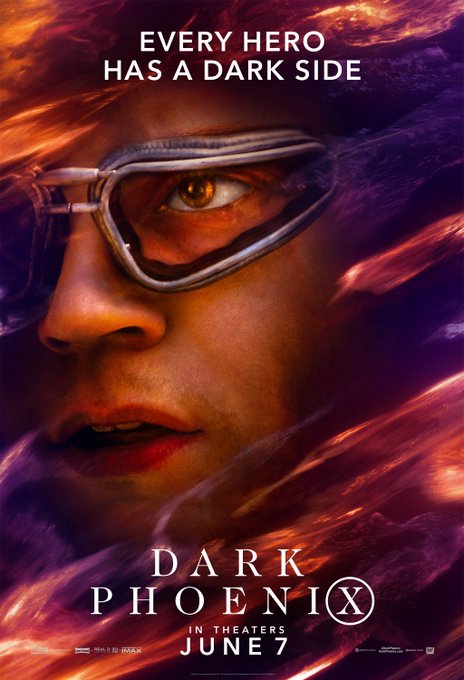