It’s learned that World War Z 2 will finally see the light of day as the producers on the flick let it be known that filming will start June 2019.

Variety caught up with the producers who confirm that Brad Pitt will be back as Gerry Lane with David Fincher on board as director.

The script is also being written by Dennis Kelly who is moving along on the story quite well.

World War Z was a big sleeper hit back in 2013 raking in over $540 million at the box office, with the sequel announced shortly after, which was placed on the backburner until things lined up the right way.

Initially, J.A. Bayona was attached to direct World War Z 2, but he went on to do Jurassic World: Fallen Kingdom.

Brad Pitt would eventually get involved with other projects, but his Fight Club and Se7en director, David Fincher, eventually offered he was interested in the sequel.

Now that Fincher is finishing up the popular Netflix series Mindhunter Season 2 and Brad Pitt finishes with Once Upon a Time in Hollywood, World War Z 2 can start filming next June. 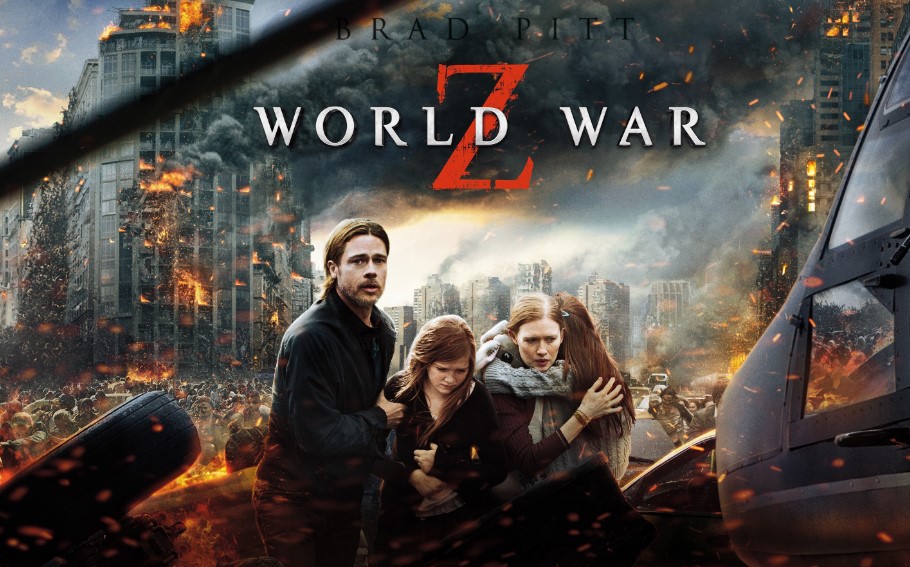