“You can’t escape the monster within,” said Netflix. “Prepare for Geralt, Yennefer and Ciri’s return to the world of The Witcher, with not one but two exclusive sneak peeks from Season 2.”

About The Witcher: Blood Origin, Netflix said, ” Get an exclusive, first-ever look behind the scenes of the epic prequel series depicting the creation of the prototype Witcher and the events leading to the pivotal ‘Conjunction of the Spheres.'”

“I played the Season One way deliberately, which was him out in the wilds and without the opportunity for vast swathes of dialogue,” said Henry Cavill at July’s WitcherCon. “I thought it best to be the man who says less because that seems like he’s thinking more. And that was the intention with that. But once you get into a scenario with Cirilla, and the Witchers and his home space and with those people who he already knows, I was of the opinion that you had to let him be verbose and be philosophical and speak more and be intellectual, because that’s what he is. He’s not just a big old white-haired brute.”

Netflix also announced Season 3 has been greenlit along with a second anime feature film, and a new Kids and Family series.

Toss a coin to our growing Witcher universe! We can officially announce The Witcher Season 3, along with a second anime feature film, and a new Kids and Family series set in the world of The Witcher. pic.twitter.com/E032fDAXYx

The Witcher “Road to Season 2” trailer:

There’s a monster in the house, and who better to protect Ciri than Geralt?

Explore the Continent as you’ve never seen it before. Welcome to the world of our prequel series, The Witcher: Blood Origin, guided by showrunner Declan de Barra. 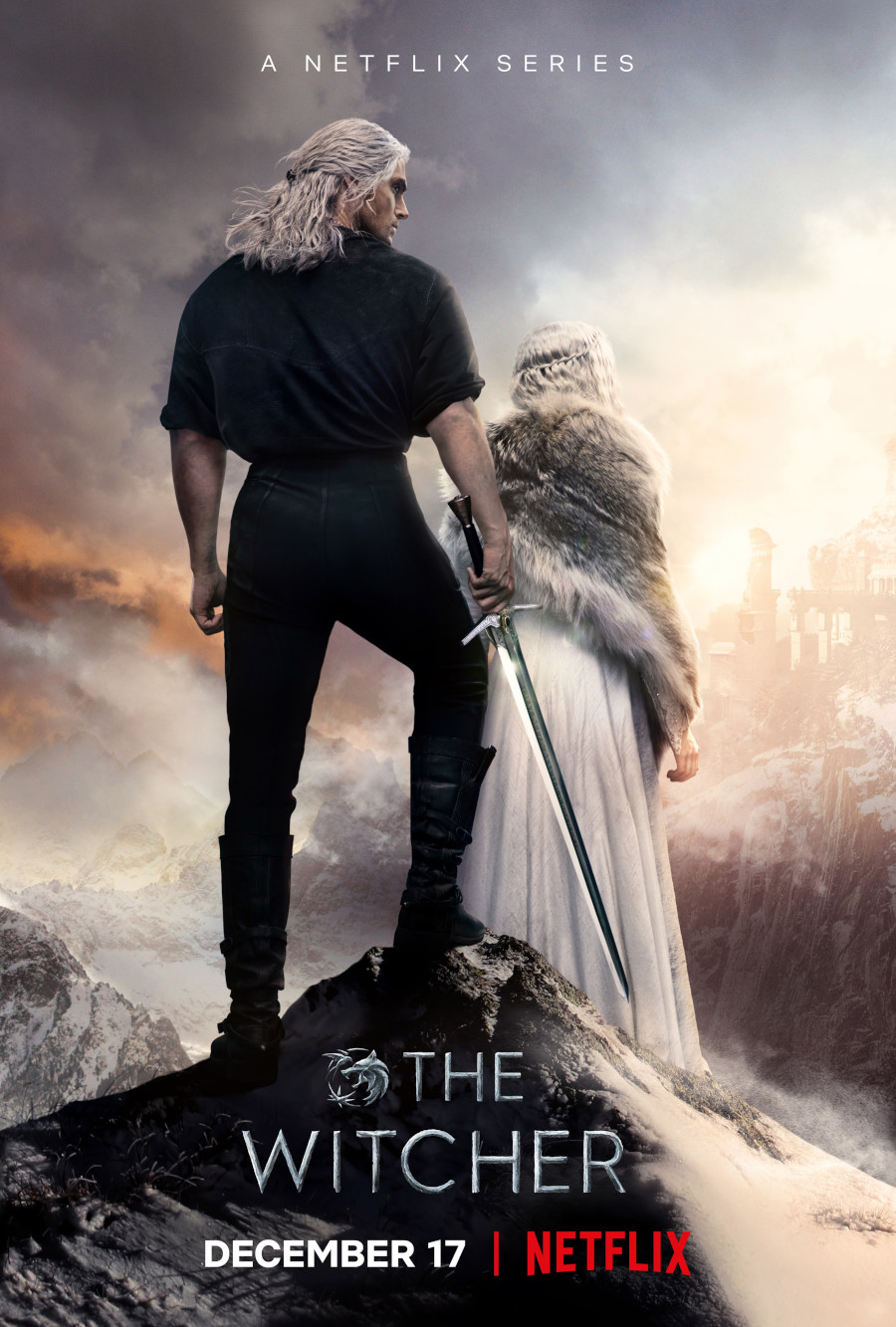