Sony has released the trailer for Bad Boys For Life starring Will Smith and Martin Lawrence who return as Mike Lowrey and Marcus Burnett, respectively.

"Ride together. Die together," the video description teases.

Description: The Bad Boys Mike Lowrey (Will Smith) and Marcus Burnett (Martin Lawrence) are back together for one last ride in the highly anticipated Bad Boys for Life. 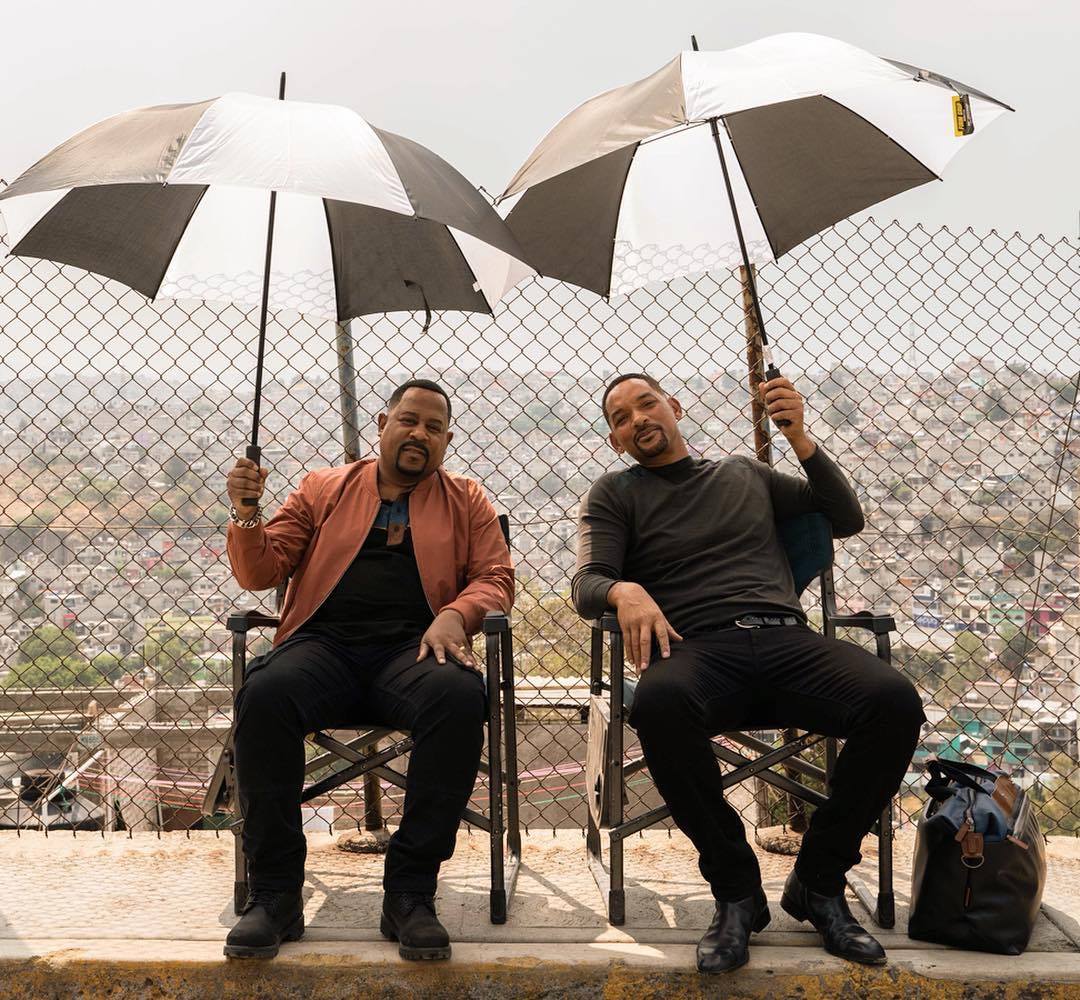