With Disney CEO Bob Iger recently hinting at an R-rated brand of Marvel movies, which would include Deadpool, it is now rumored that Marvel Studios is developing a rated-R Blade movie starring Wesley Snipes.

The rumor has it that an early script is complete which would see Wesley Snipes as Blade training his daughter, who in the comics would have been a sixteen-year-old girl named Fallon Grey, but the comic was canceled when the writer quit Marvel Comics and went to DC. If there is any truth to the Blade movie rumor, we can probably guess that Marvel Comics was writing the series and developing the character to coordinate with an MCU movie release. 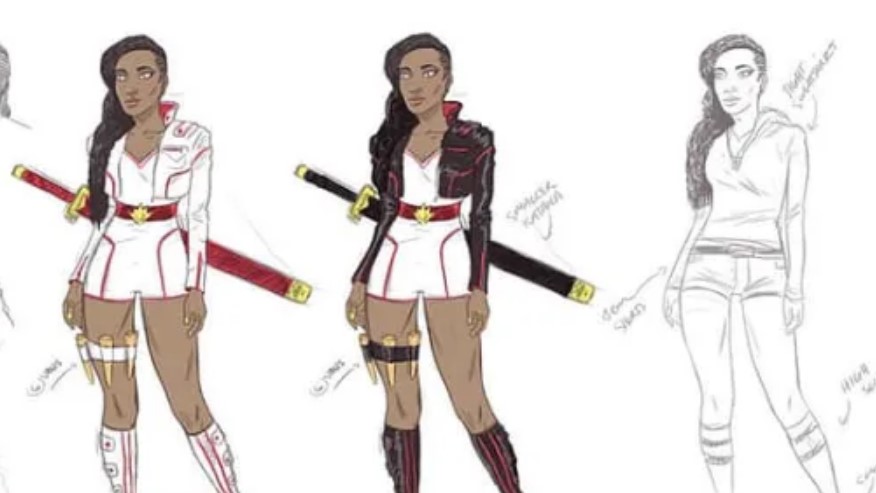 Back in 2018 saw Wesley Snipes tease that Blade will be bigger than ever, but nothing much has been heard since.

“All the main execs [at Marvel] and my team, we’ve been discussing for the past two years,” Snipes told Vice. “Everyone’s enthusiastic about it, everybody gets it. But they got a business to run and they gotta square the things that they gotta figure out before they can get to it, I guess. In the meantime, we got a business to run and our own slate of things to do so… But the next time you see something in [the Blade universe], mark my words: what we did before is child’s play compared to what we can do now.”

Snipes noting Marvel has to figure things out ” before they can get to it” is rather interesting because it could be related to Disney creating an adult brand for R-rated Marvel movies such as Deadpool and Blade. Maybe, similar to the comics, it will be called Marvel Knights?