Warner Bros. Discovery has decided to drop DC Comics from the floor of the San Diego Comic-Con.

THR reports Warner Bros. Discovery CEO David Zaslav is making big changes to the company’s approach to Comic-Con which will see, for the first time, WB and DC not having a presence on the convention floor.

Over the years, I have attended various conventions, including the NYC and SDCC, and WB and DC put on quite the display (see below) with booths for the comics and movies where fans were able to meet various creators, get their comics signed, check out movie costumes, etc.

The Flash and Aquaman 2 will also not be at Comic-Con. 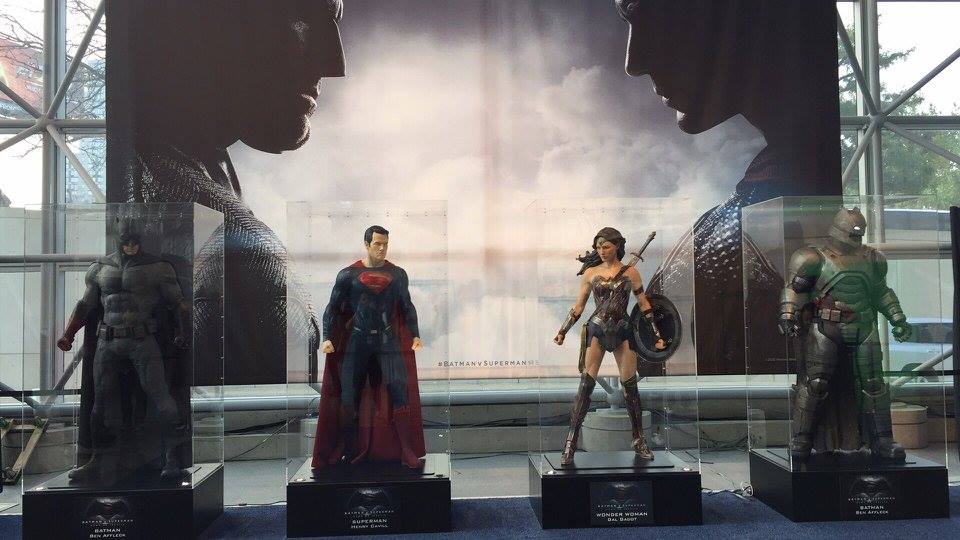 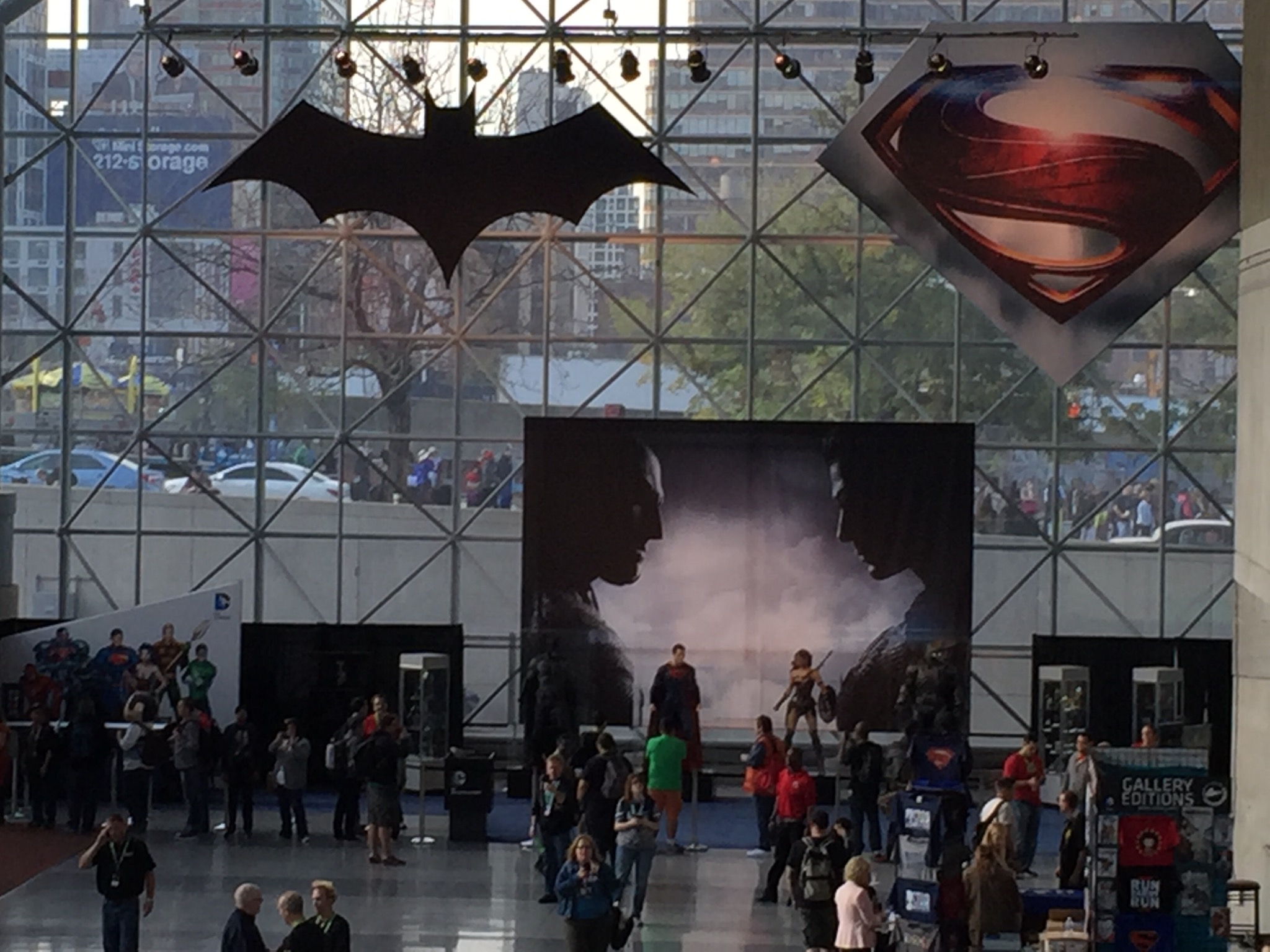 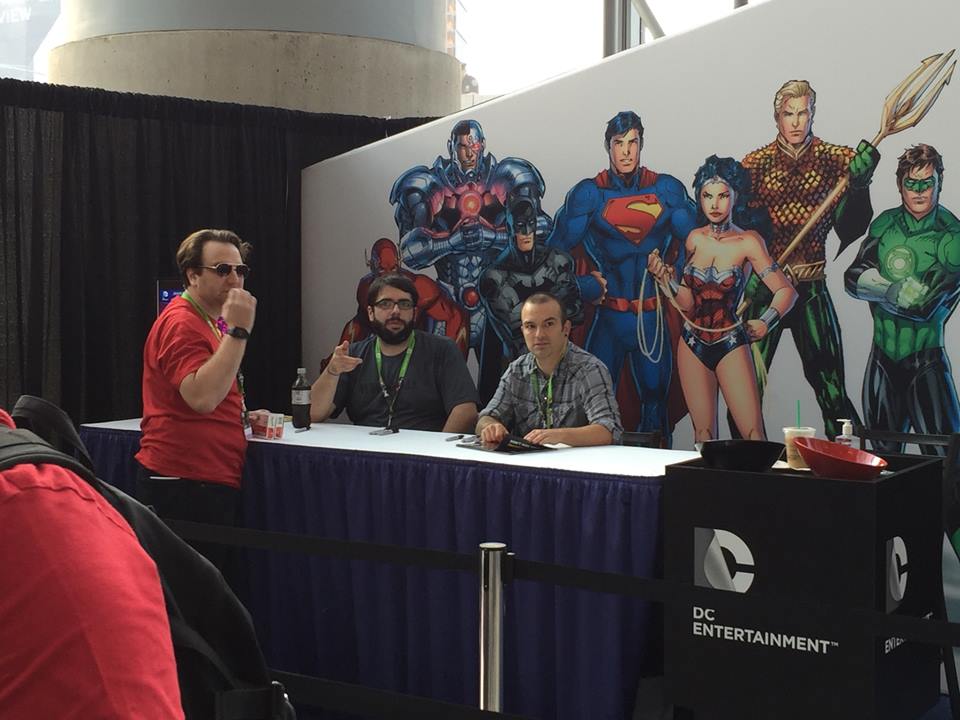 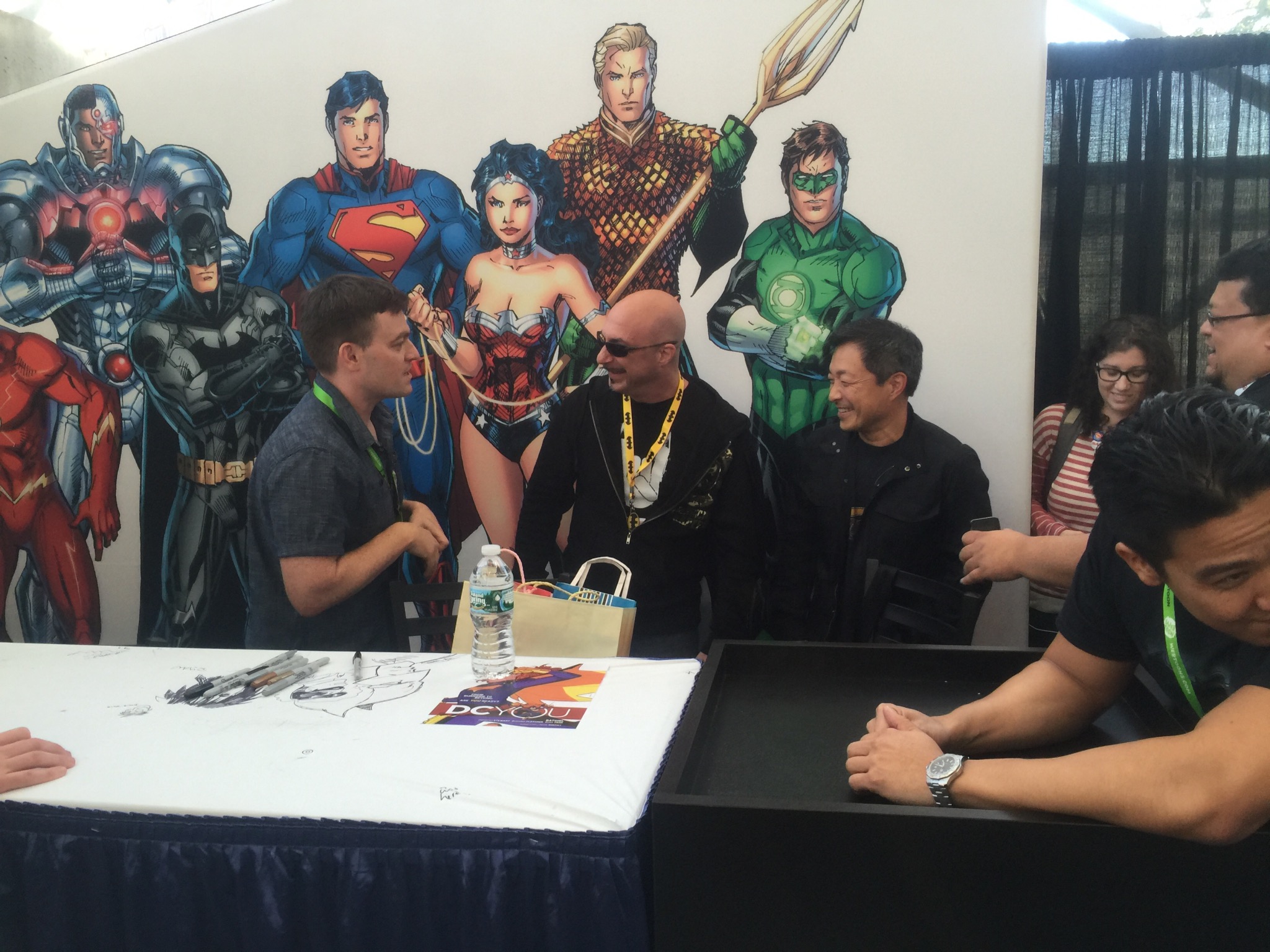 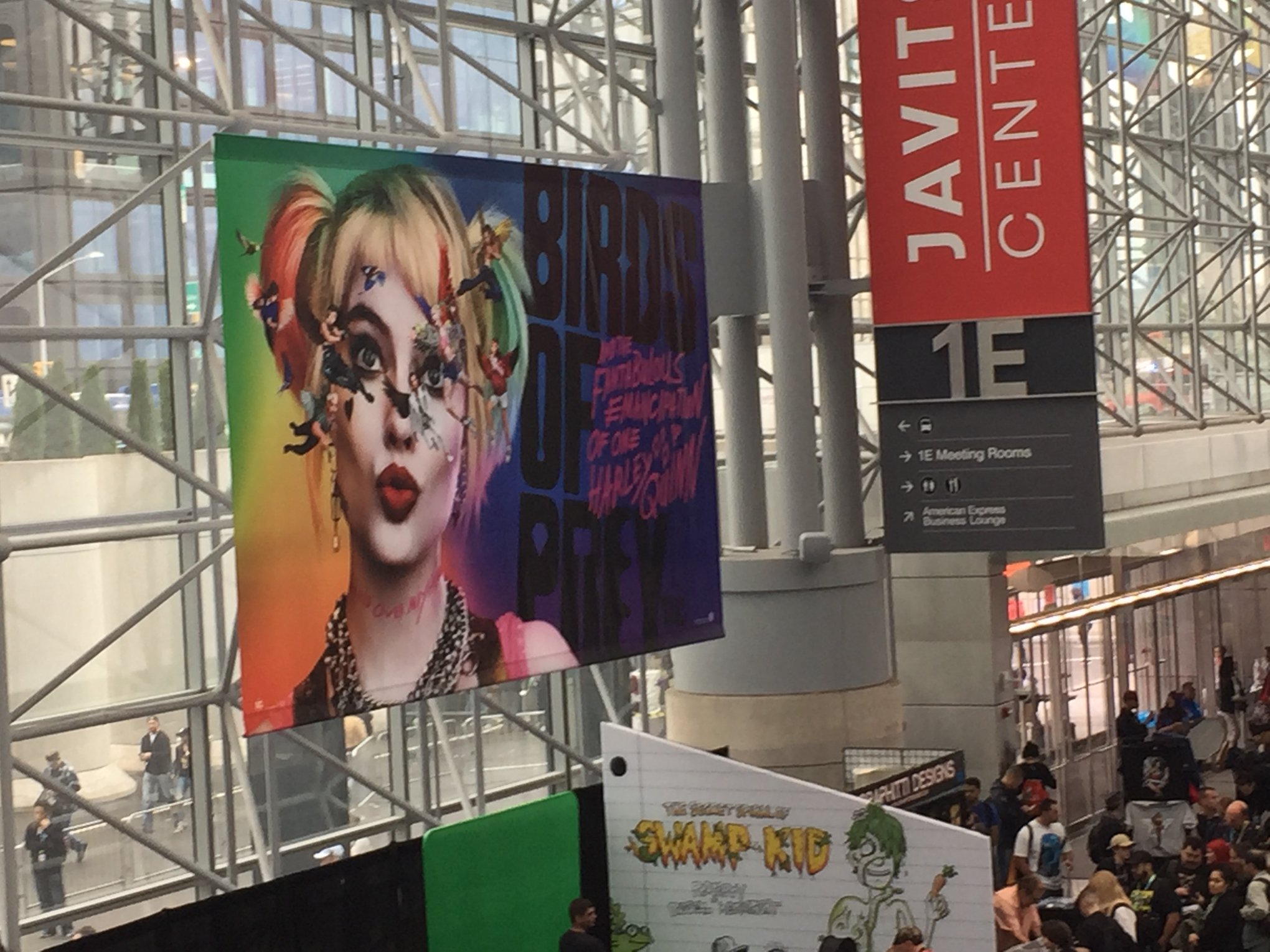 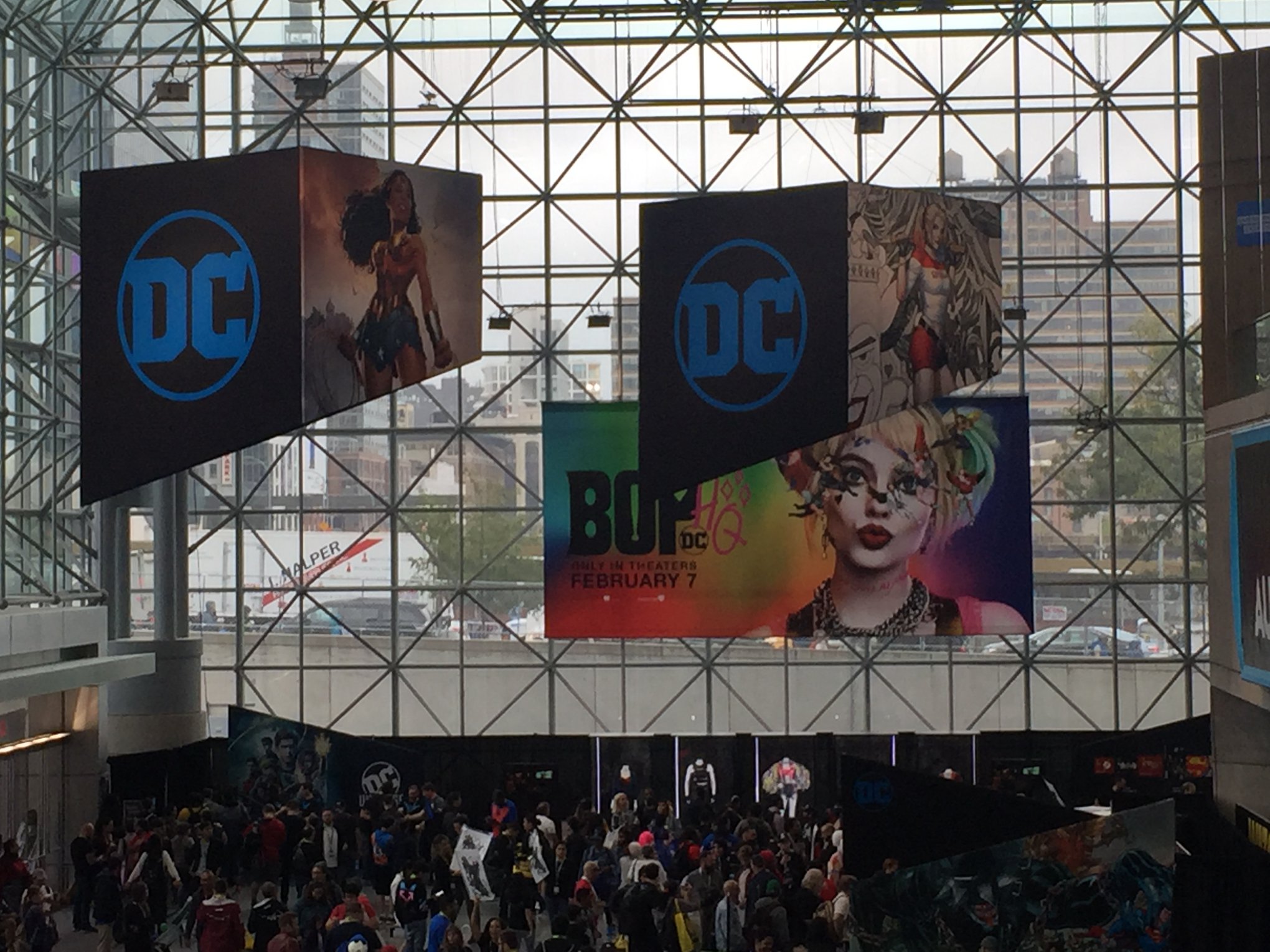 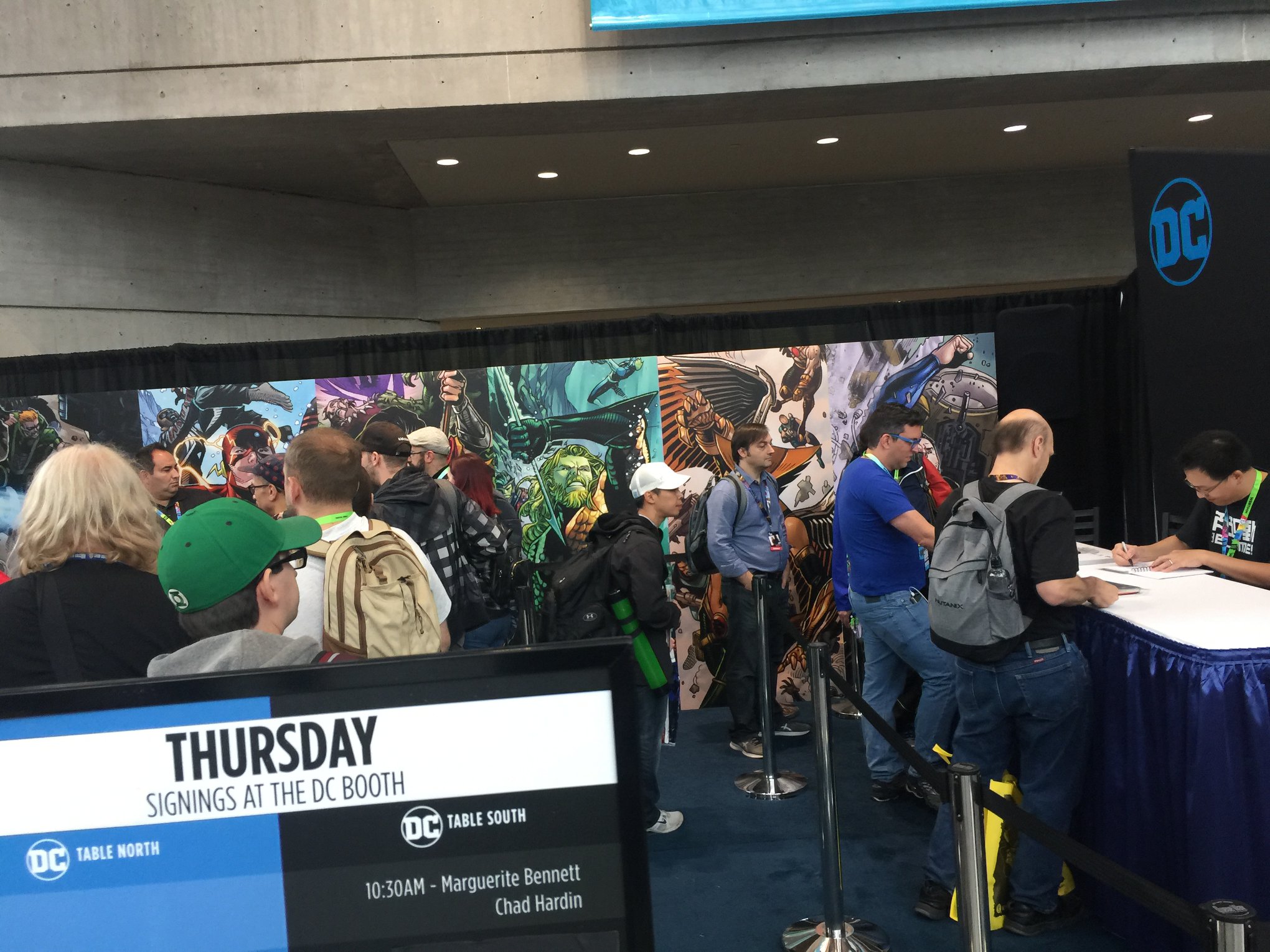 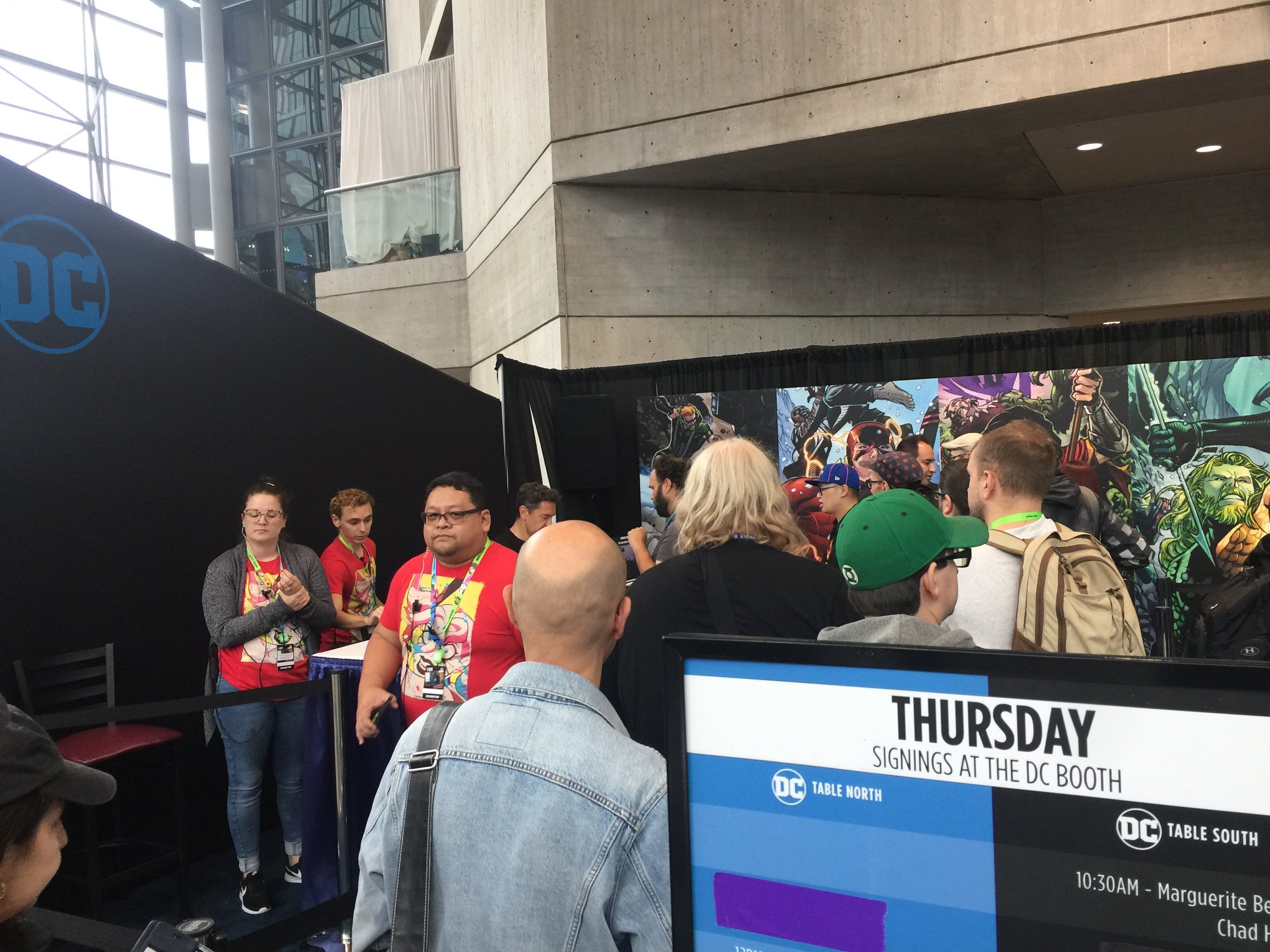 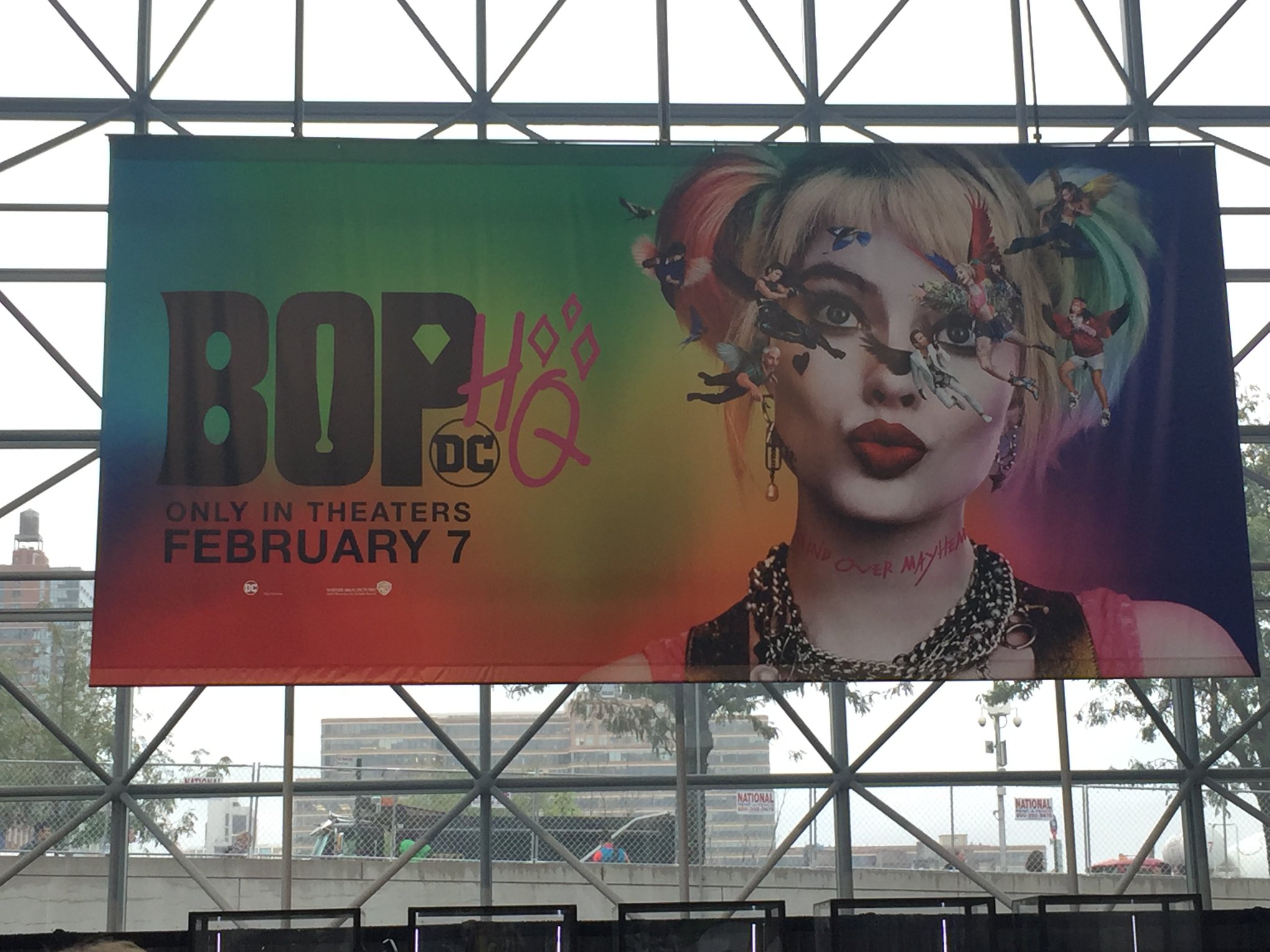 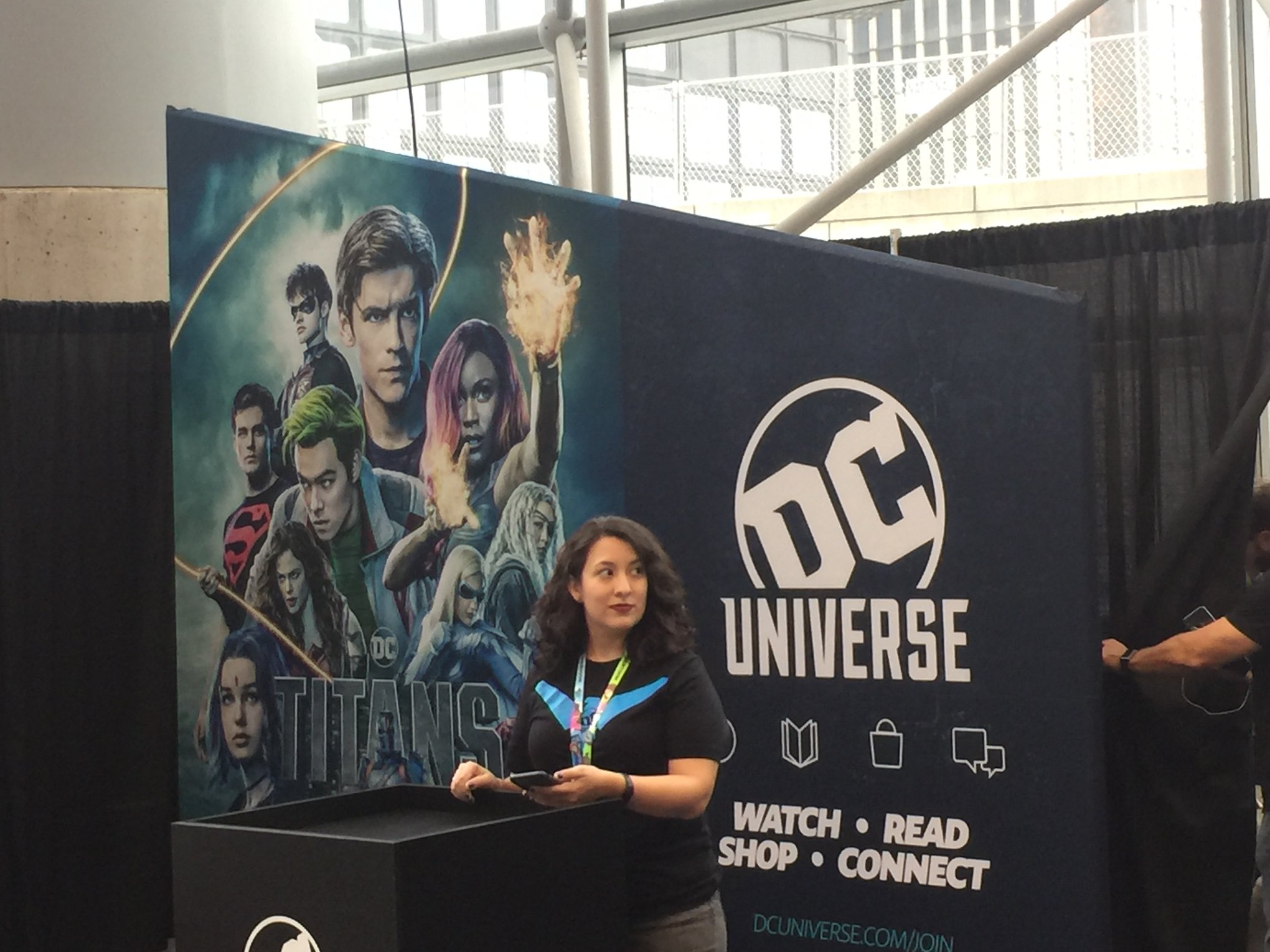 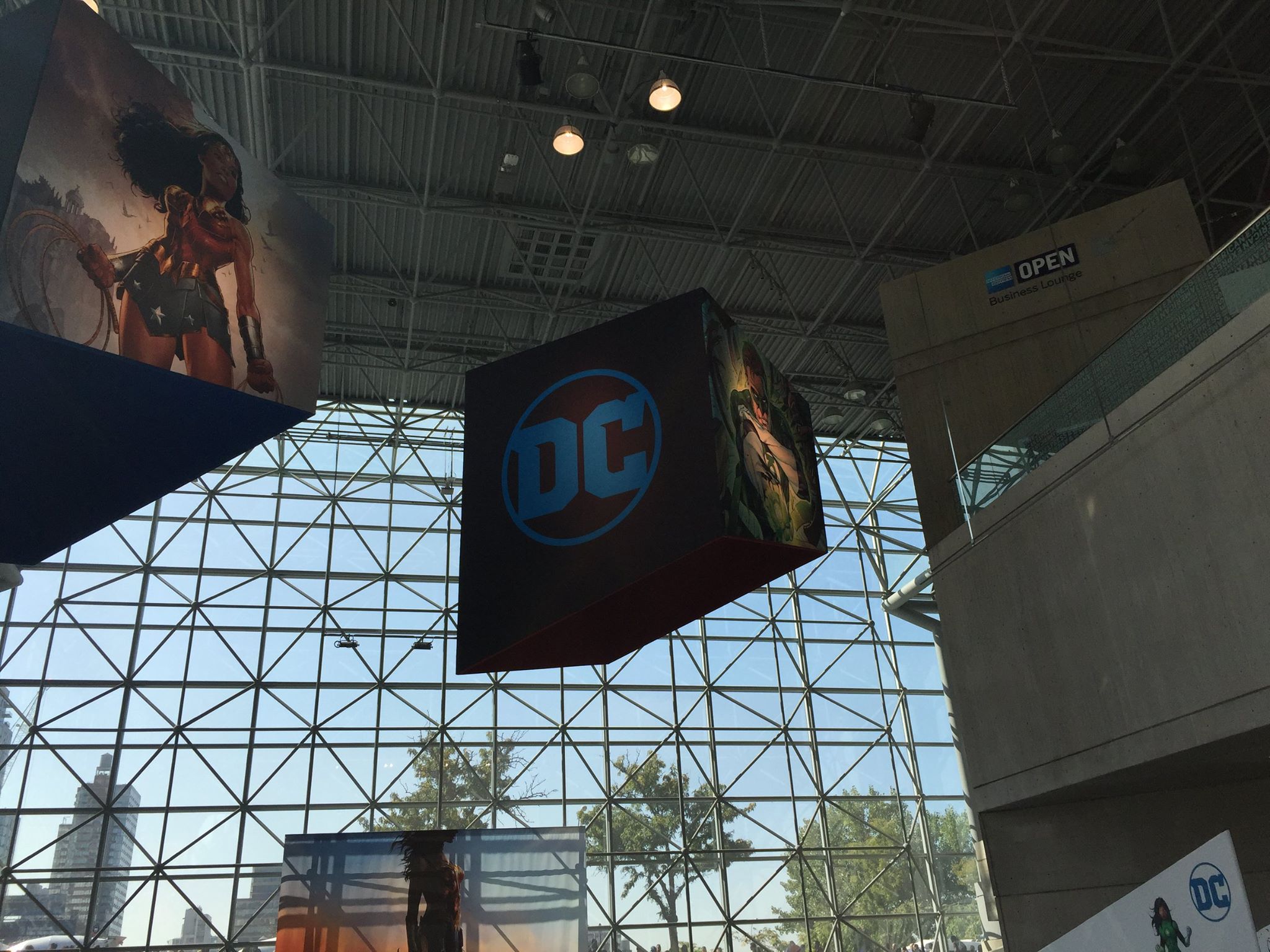 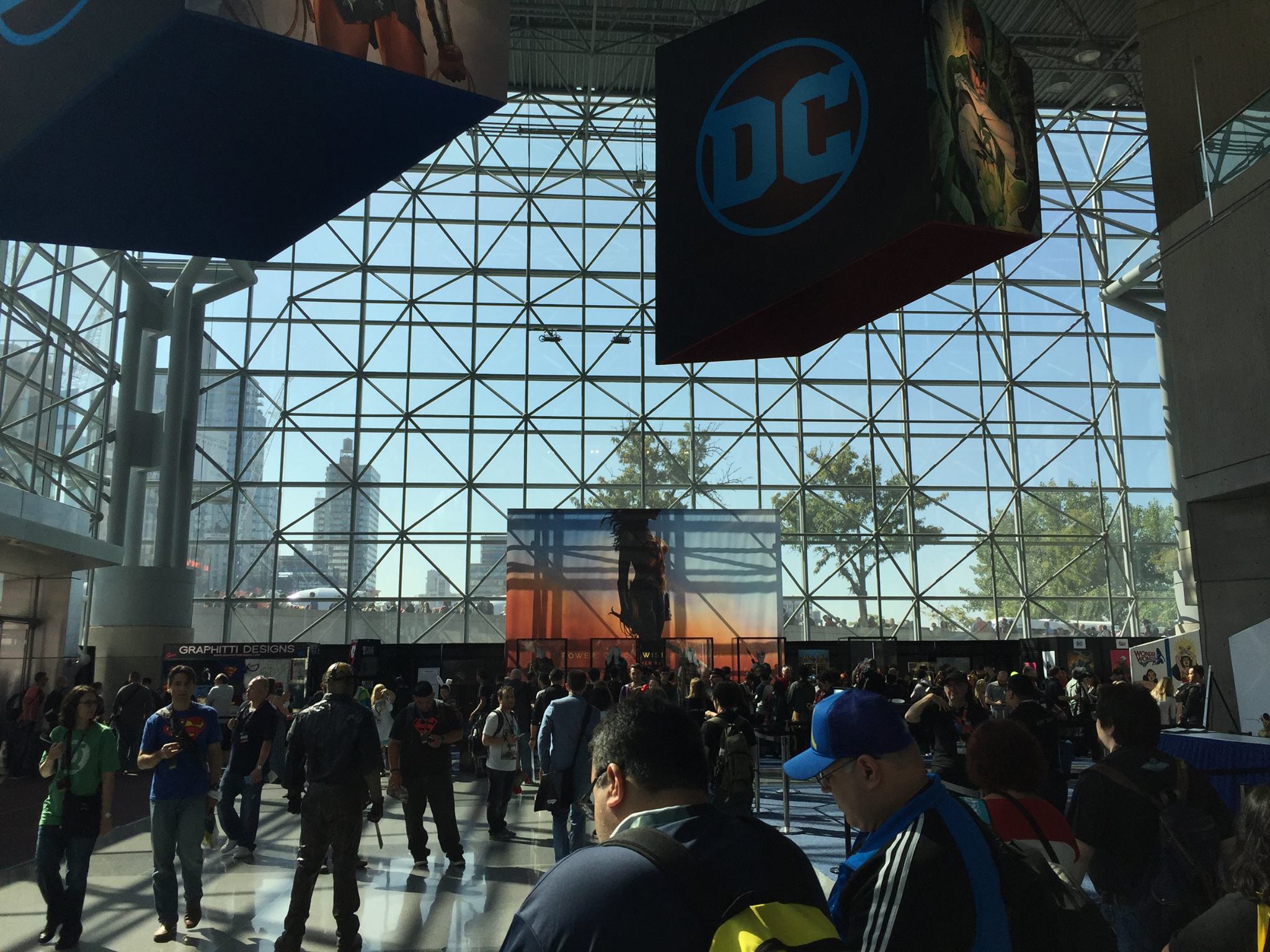 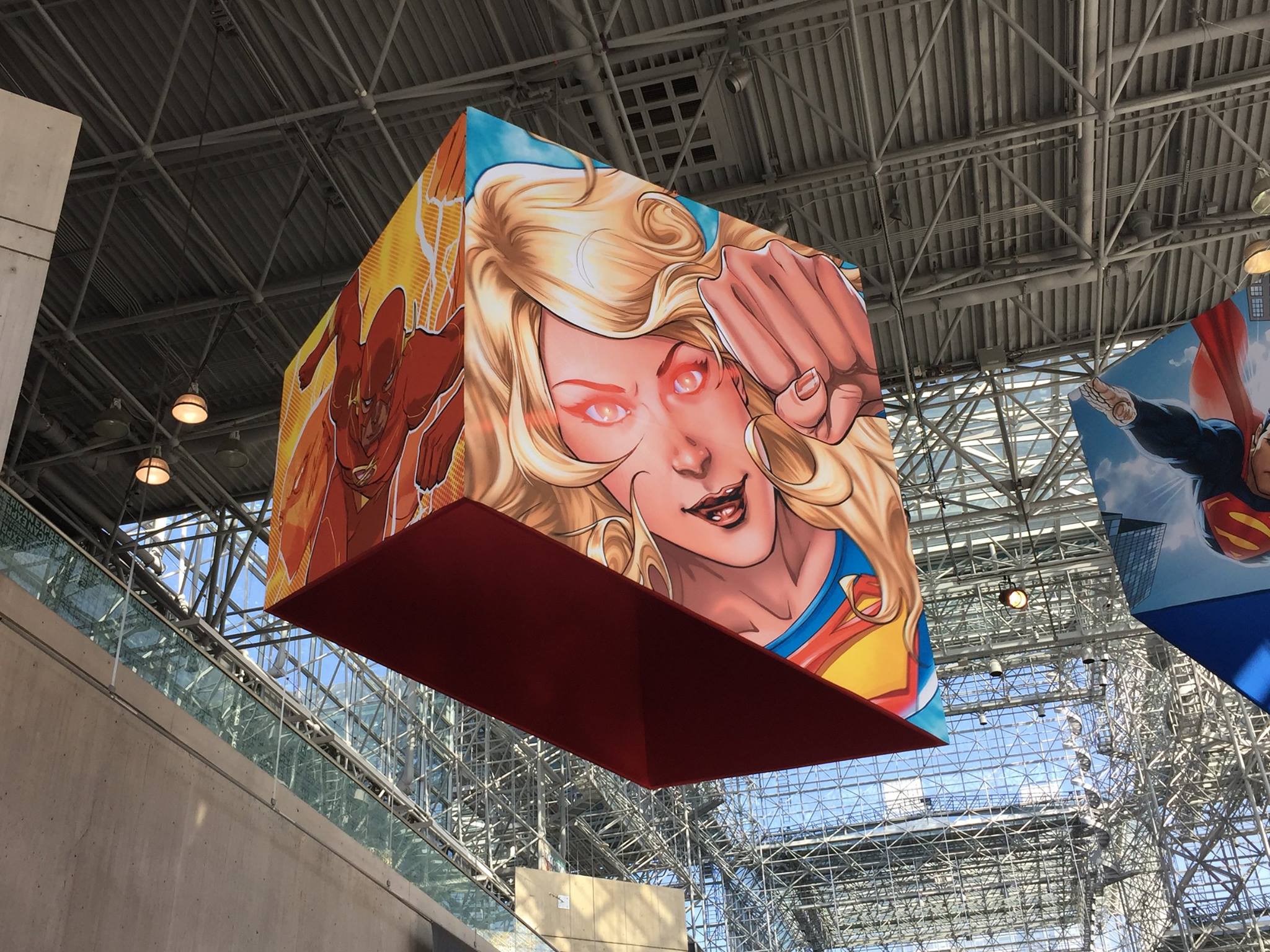