HBO will offer all nine episodes of the series Watchmen for free starting FRIDAY, JUNE 19 through SUNDAY, June 21 exclusively on HBO.com and Free On Demand, as an extension of the network’s content offering highlighting Black experiences, voices and storytellers.

The network will also air a marathon of the series on HBO and HBO Latino starting at 1:00 p.m. ET/PT on Friday, June 19.

Set in an alternate history where masked vigilantes are treated as outlaws, Peabody Award winner Watchmen, starring Regina King and from executive producer Damon Lindelof, embraces the nostalgia of the original groundbreaking graphic novel of the same name, while attempting to break new ground of its own.

HBO is proud to offer all nine episodes for free of this timely, poignant series that explores the legacy of systemic racism in America. 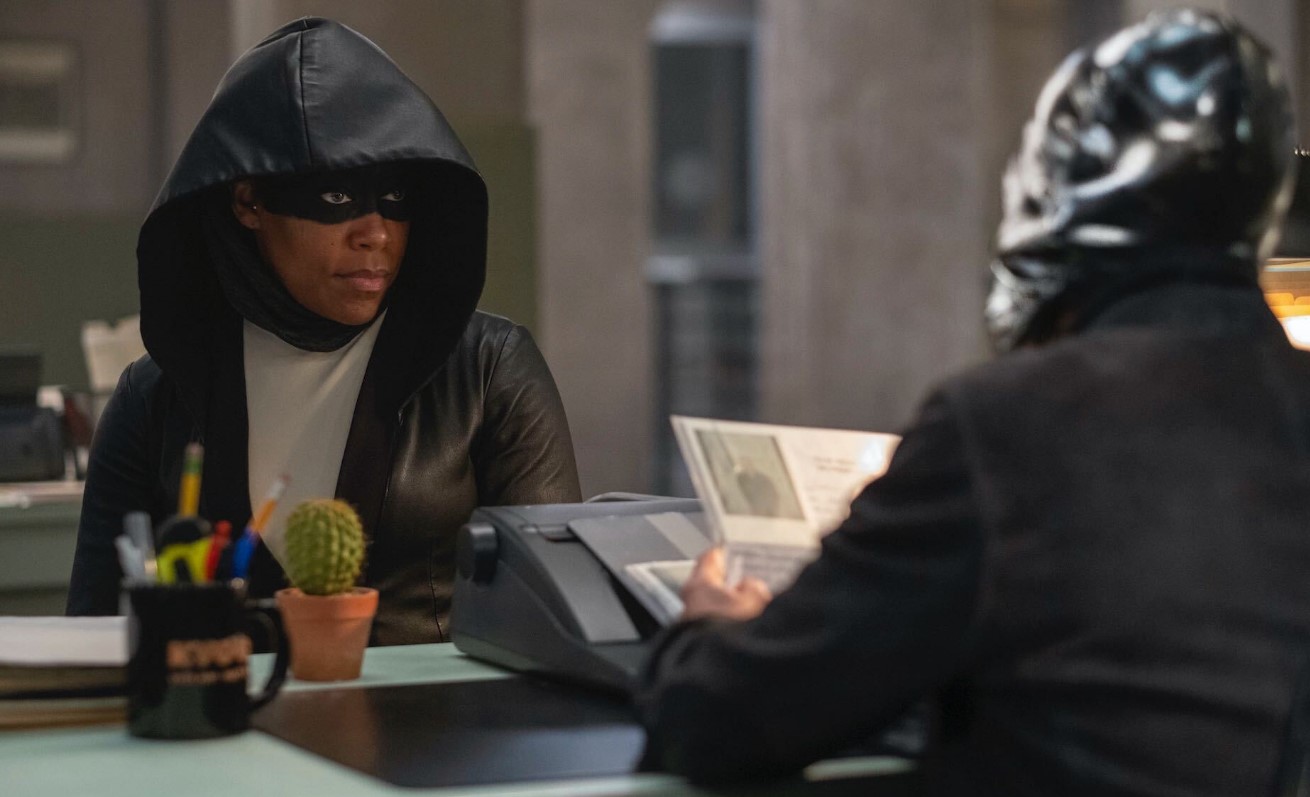 Other titles available for free sampling on HBO.com starting on June 19 until July 2 are listed below.