A big WandaVision spoiler looks to have been revealed years ago a part of a leak involving concept art for The Avengers 4.

Warning: Spoiler follows for the latest episode of WandaVision.

Way back in June of 2018, a batch of concept art said to be for The Avengers 4 at the time, and then eventually confirmed, happened to feature the following Spectral Vision concept art (see below).

Of course, this version of Vision was never featured in The Avengers: Endgame, but what do you know, Spectral Vision appeared in this week's post-credit scene of WandaVision.

In the series, Spectral Vision happens to be created by SWORD and will likely go on to battle both Wanda and Vision in the final episode next week, as Spectral Vision is Director Hayward's secret weapon.

I'm not going to go into anymore spoiler territory, but WandaVision looks have borrowed Spectral Vision from West Coast Avengers #42–45 from the Marvel Comics as the description sounds a lot like the series (check out Vision's wiki for more).

So it's pretty cool to know that Marvel had all these ideas cooking for years and they are finally coming to fruition, as possibly at one time, Vision was a part of a story to return in his spectral form in The Avengers 4, but wasn't used and now they have used it in WandaVision. 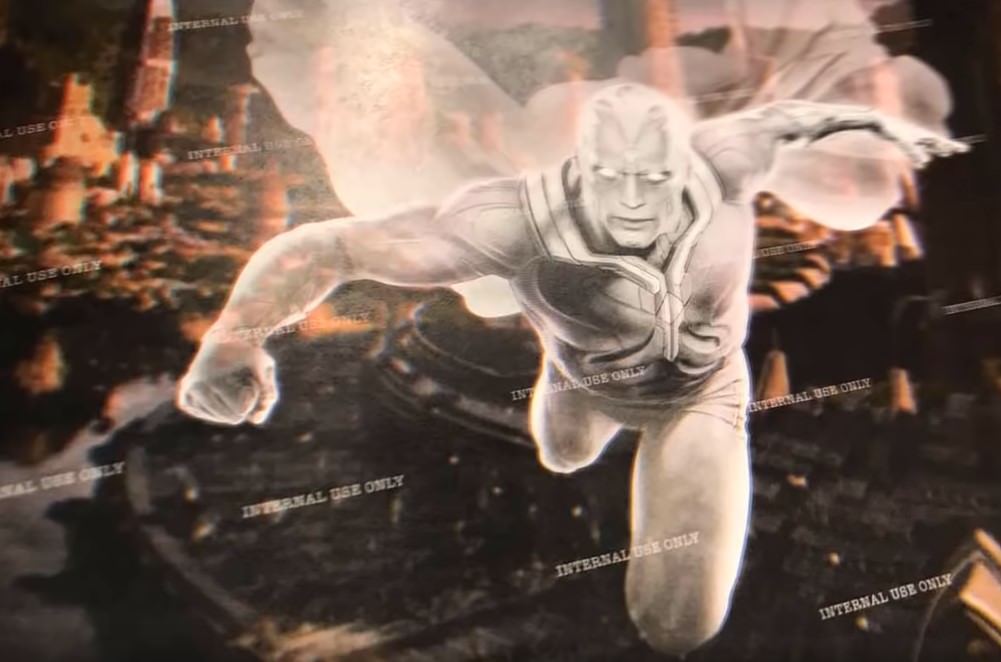 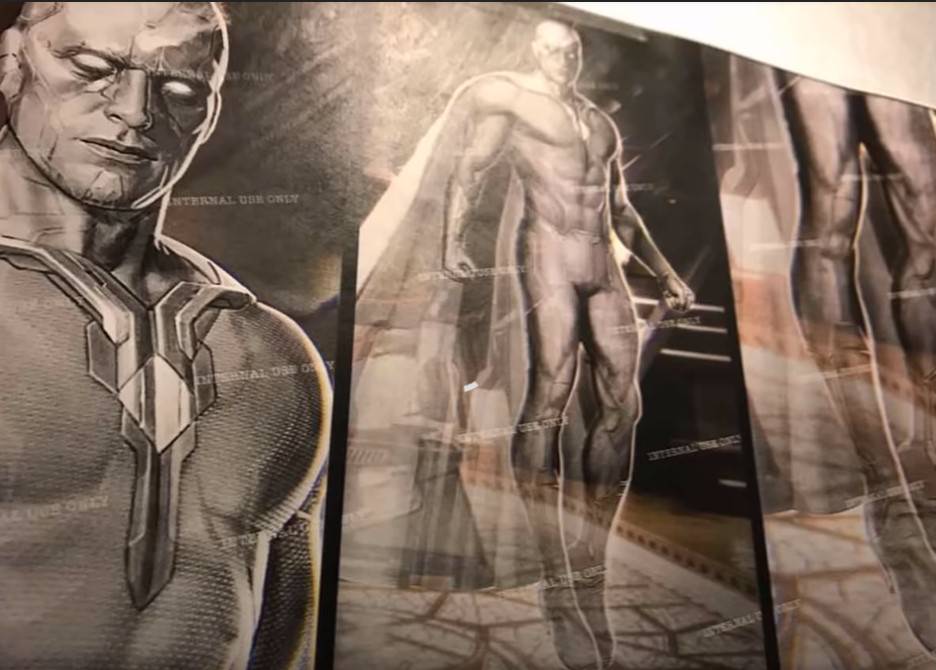 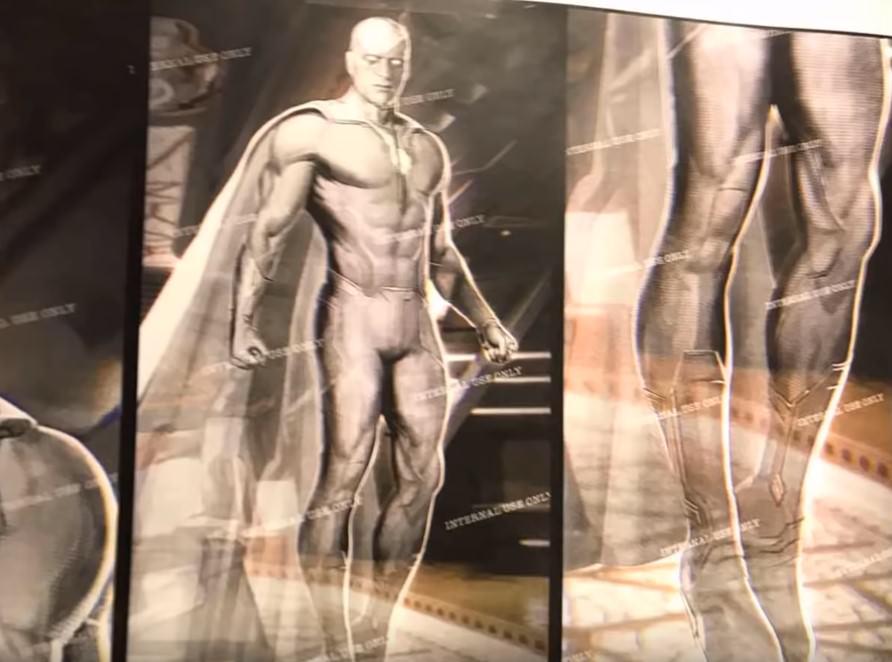 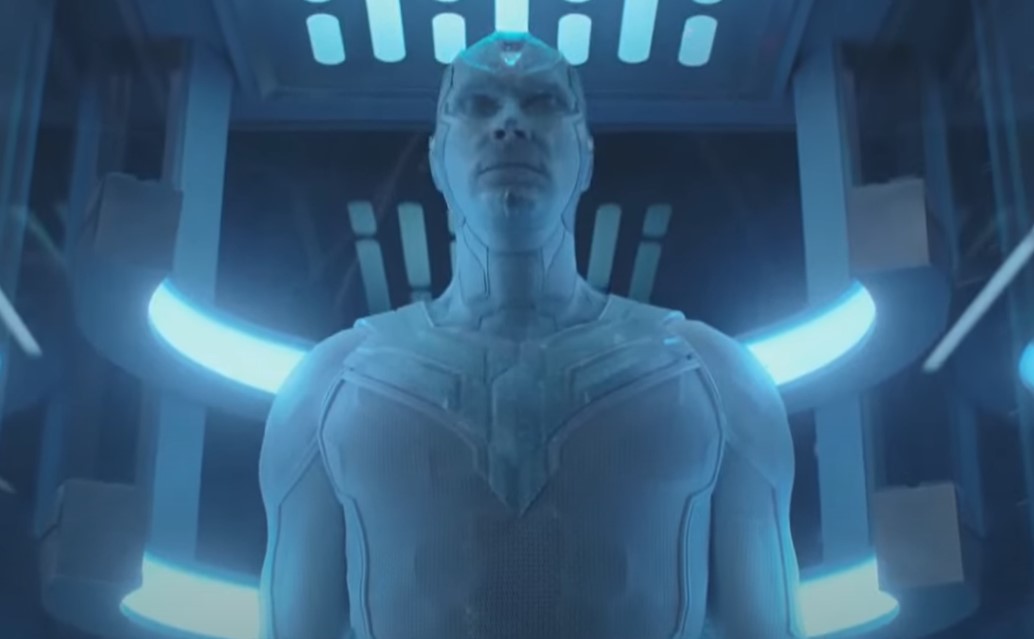 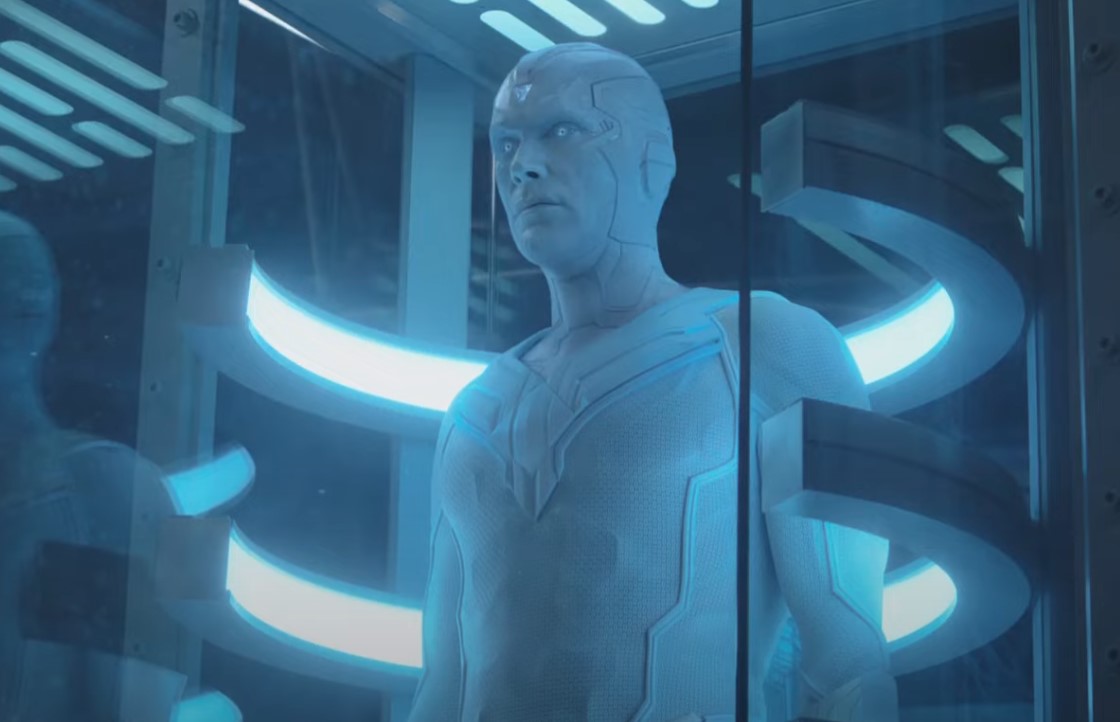 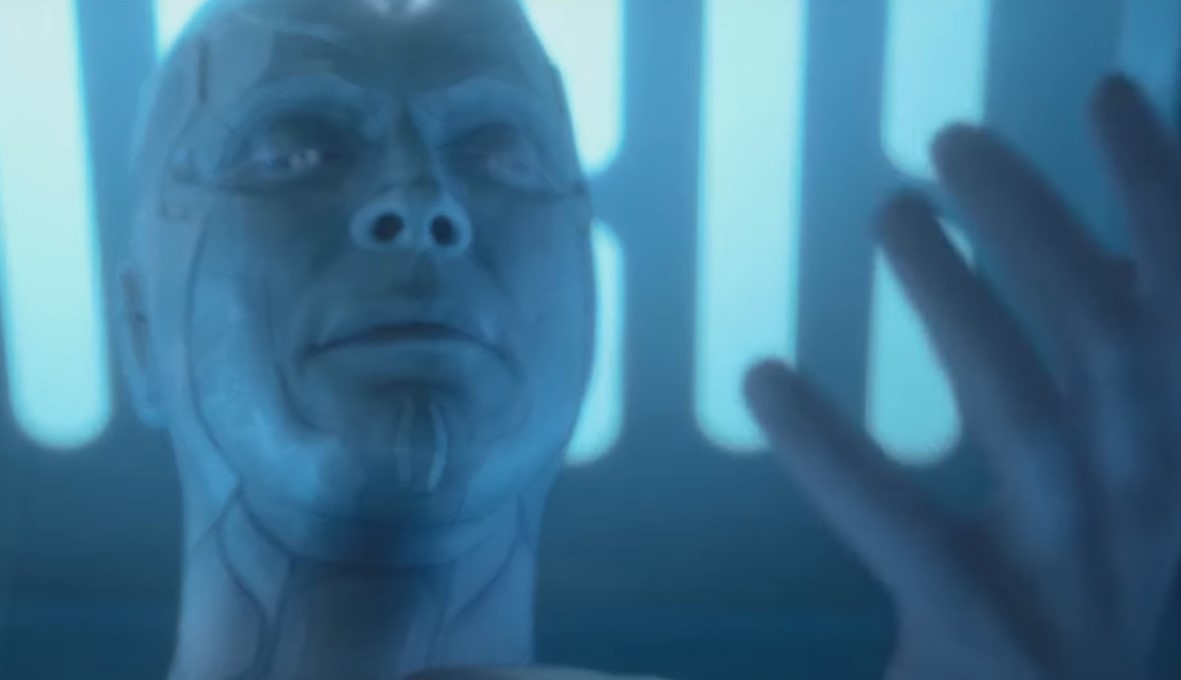 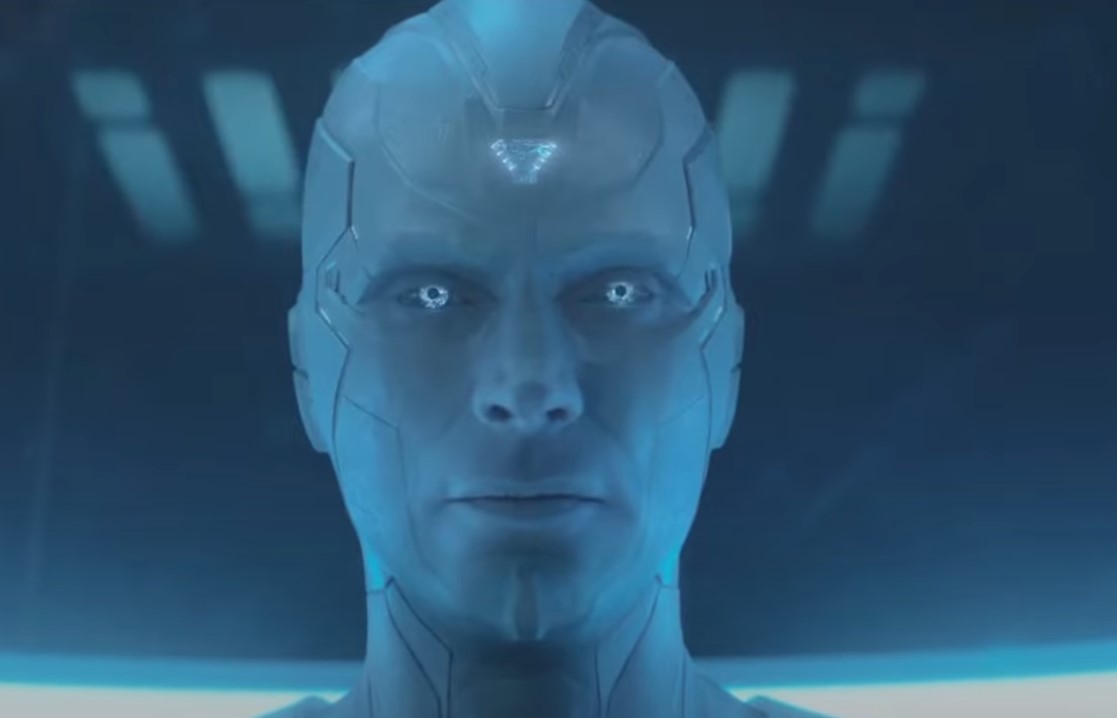