Following the departure of Andrew Lincoln, what should probably come as no surprise, it is learned that this past Sunday’s episode of AMC’s The Walking Dead suffered a series low in ratings.

Facing competition from the NBA All-Star game, which also had low ratings, less than 5 million people tuned in for the latest episode of The Walking Dead. The episode also saw the smallest total audience for adults between the coveted 18-49 age demographic favored by advertisers.

In addition to Andrew Lincoln, Lauren Cohan also left the show and it recently has been learned Danai Gurira, who plays fan-favorite Michonne, is leaving the series with Season 10.

It should be noted that while ratings are low, the series still marks the highest rating and viewers for cable TV, though the numbers are nowhere near the near-15-20 million viewers from previous seasons. I’ll also add the time-jump hasn’t been all that bad as it has breathed new life into the series.

Watch a preview for the next episode: 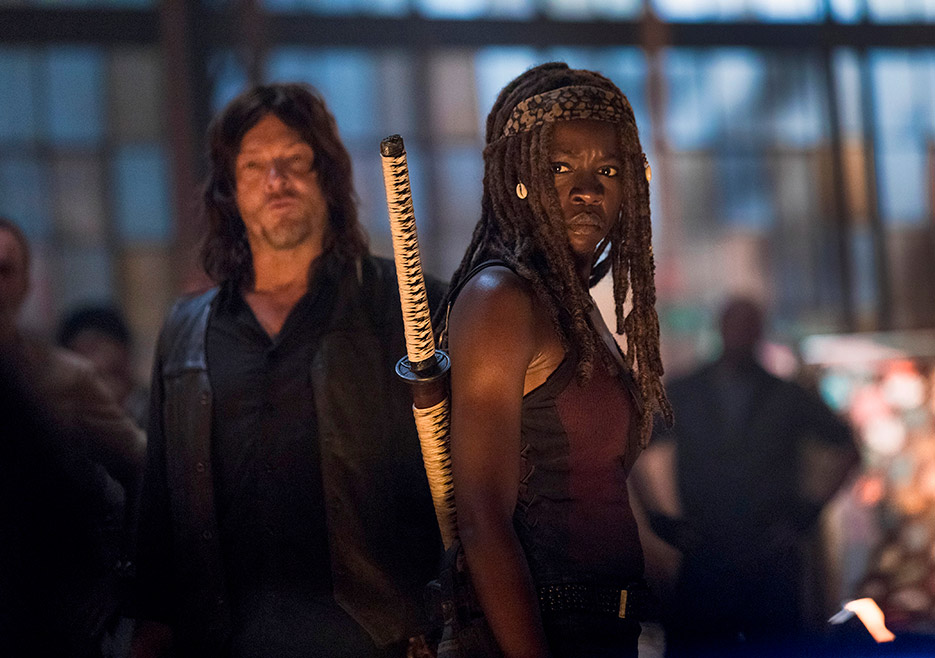 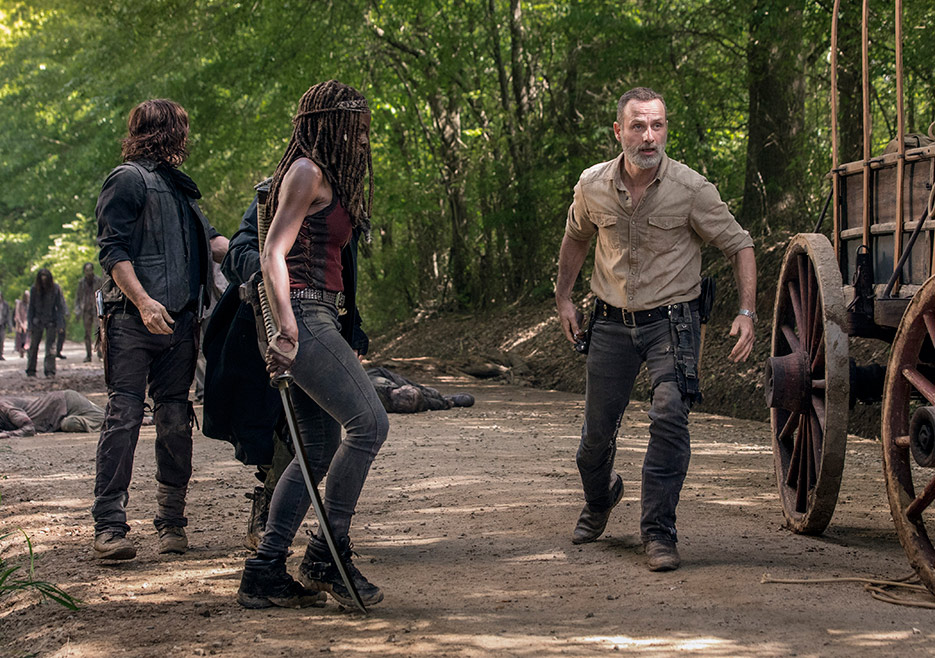 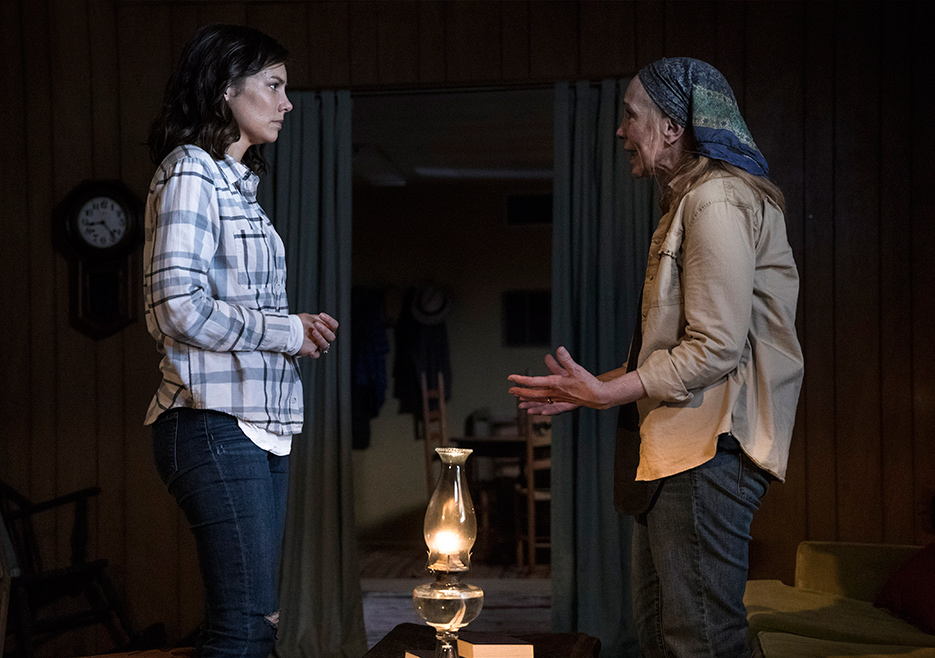