Danai Gurira, who plays the popular sword-wielding character Michonne, has signed on for a handful of episodes for The Walking Dead Season 10, which will be her last.

No specific reason was given why she left the series, and AMC declined to comment about the news.

The Walking Dead has seen a significant amount of departures as of late including Chandler Riggs, and the aforementioned Andrew Lincoln and Lauren Cohan. While Riggs was fired from the series, Lincoln is sticking around and will be involved in The Walking Dead movies. Lauren Cohan left over a feud about her contract and pay being equal to her other co-stars and is now starring in the ABC series, Whiskey Cavalier.

Danai Gurira recently became a part of the Marvel Cinematic Universe when she joined Black Panther as General Okoye which saw her reprise for Avengers: Infinity War. She is also expected back for Aprils' Avengers: Endgame. 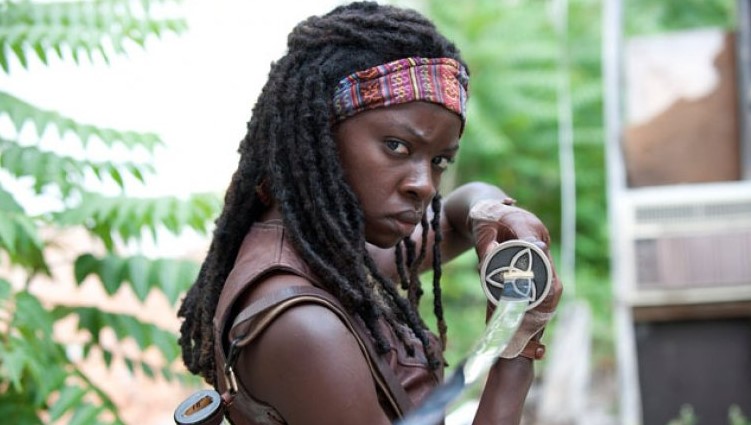